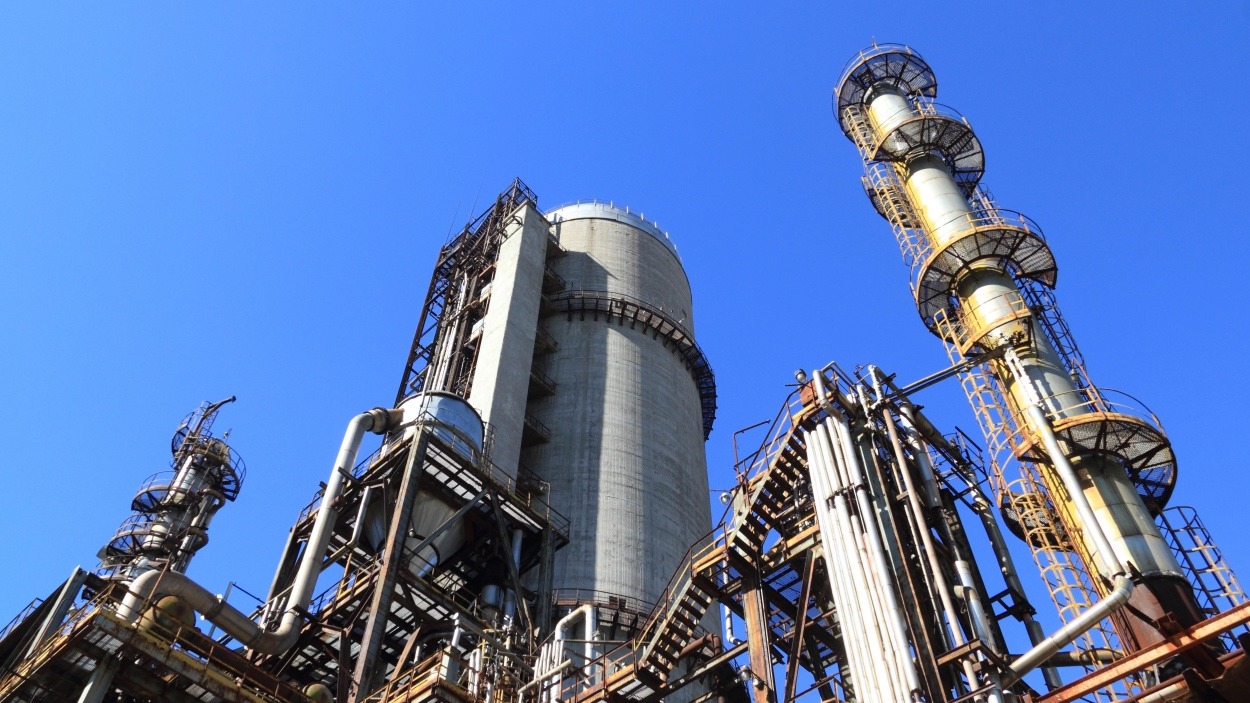 These developments make clear that the Liberal government is willing to push forward on its national carbon pricing agenda despite growing opposition from the provinces.

When Prime Minister Justin Trudeau was first elected in October 2015, there was relative consensus on a national carbon pricing regime, with every province on board except for Saskatchewan under former Premier Brad Wall. Provinces and territories were given the choice between a federally-led carbon system or one of their own, so long as it met Ottawa’s standard requirements. Jurisdictions had until September 1, 2018 to present their plan – or be subject to the federal one.

On Tuesday, the Prime Minister announced how his government plans to implement and allocate revenues from its carbon pricing backstop, and to which jurisdictions it would apply.

Global Public Affairs’ Energy, Environment and Resources team took a closer look at the various components and its impact on the sector.

Who gets what – and when

Under the Greenhouse Gas Pollution Pricing Act enacted via Budget 2018, the federal government’s carbon pricing system is made up of two parts: a fuel charge (a.k.a. the carbon tax) and an output-based pricing system for heavy emitters.

As part of this week’s announcement, the Liberal government determined that for the time being, its carbon pricing system would apply to Saskatchewan, Manitoba, Ontario, and New Brunswick as none of these provinces developed a sufficient pricing regime.

Provincial systems will continue to apply in British Columbia, Alberta, Quebec, Nova Scotia, Prince Edward Island, and Newfoundland and Labrador. In the territories, the federal regime will apply in Yukon and Nunavut, while the Government of the Northwest Territories plans to implement a system of its own, all starting July 1, 2019. It’s worth noting that adjustments have been made to the federal system, such as exemption from carbon pricing for diesel-fired electricity in remote communities and aviation fuel, recognizing the unique circumstances and high cost of living.

For revenues collected from the fuel charge, Prime Minister Trudeau stated that 90 per cent will be returned directly to the province of origin in the form of a “carbon dividend” sent directly to individual taxpayers through the Canadian Revenue Agency, while the remaining 10 per cent will be provided to small and medium-sized businesses, schools, hospitals, and other organizations. The size of the individual dividend will be calculated based on income and family size, but details on the other portion will not be released until early 2019.

With respect to proceeds from the output-based pricing system, the federal government noted that they will be “reinvested in the province or territory of origin to support carbon-pollution reduction”. However, the government has yet to release any information on how this will happen.

Reactions to the announcement

The tone of reactions to this week’s announcement was no surprise. During a press conference, Conservative leader Andrew Scheer described the government’s plan as an “election gimmick” that also effectively grants an “exemption” for heavy-emitters”, while NDP leader Jagmeet Singh criticized the Liberals for their commitment to the previous Conservative government’s climate change targets, and for failing to sufficiently invest in innovation and clean technology to reduce emissions.

Saskatchewan Premier Scott Moe stated that the announcement exposed the “Trudeau carbon tax as the sham that it is”. Like other Conservative leaders, including Alberta United Conservative Party leader Jason Kenney and Ontario Premier Doug Ford, he characterized it as an election gimmick and reiterated his support for the joint provincial legal challenge of the federal proposal. This challenge, however, will not take place until next spring, and after the system has been implemented.

The announcement also elicited responses from various business stakeholders. The Canadian Federation of Independent Business was one of the harshest critics, stating that the announcement is likely to reignite conflict with small businesses due to a growing tax business, while the Canadian Manufacturers and Exporters stated that more revenues from the carbon pricing regime should be recycled back into businesses to support innovation and emissions reduction. Meanwhile, the Business Council of Canada offered a more optimistic point of view, noting that the announcement was an important step towards ensuring Canada makes a responsible contribution to address climate change.

These developments make clear that the Liberal government is willing to push forward on its national carbon pricing agenda despite growing opposition from the provinces. It continues to believe that any negative consequences can be at least partially offset by the government’s rebate proposal – with rebates distributed to Canadians’ pockets before the October 2019 election – and are challenging the Conservatives to put forward their alternative plan. The government is framing this as a generational issue, and they will be looking to capitalize on the support of progressive and millennial voters, persuaded by the urgency of climate action.

The Liberals’ messaging today also addressed that they have taken significant efforts to address financial and competitiveness concerns tied to this proposal. Clear examples that they will point to include the increase to the threshold for the output-based pricing system, rebates for small businesses, schools, hospitals, and for residents of rural and remote communities. These policy design choices address criticisms received in other jurisdictions on carbon pricing impacts.

In his announcement speech, Prime Minister Trudeau directly addressed critics of the federal carbon pricing plan, referenced recent increases in drought, flooding, and wildfires, and stated that it is time for governments to demonstrate courage and act on what he described as a generational problem. He also cited a recent report from the Intergovernmental Panel on Climate Change, which stressed that there are only 12 years remaining for global governments to take action on climate change before irreversible damage is done.

The degree to which this file has complicated the intergovernmental relationship cannot be understated and this week’s announcement, which also took place in Premier Ford’s riding, clearly confirms that Trudeau and his team are prepared to take the battle head on.