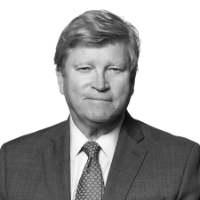 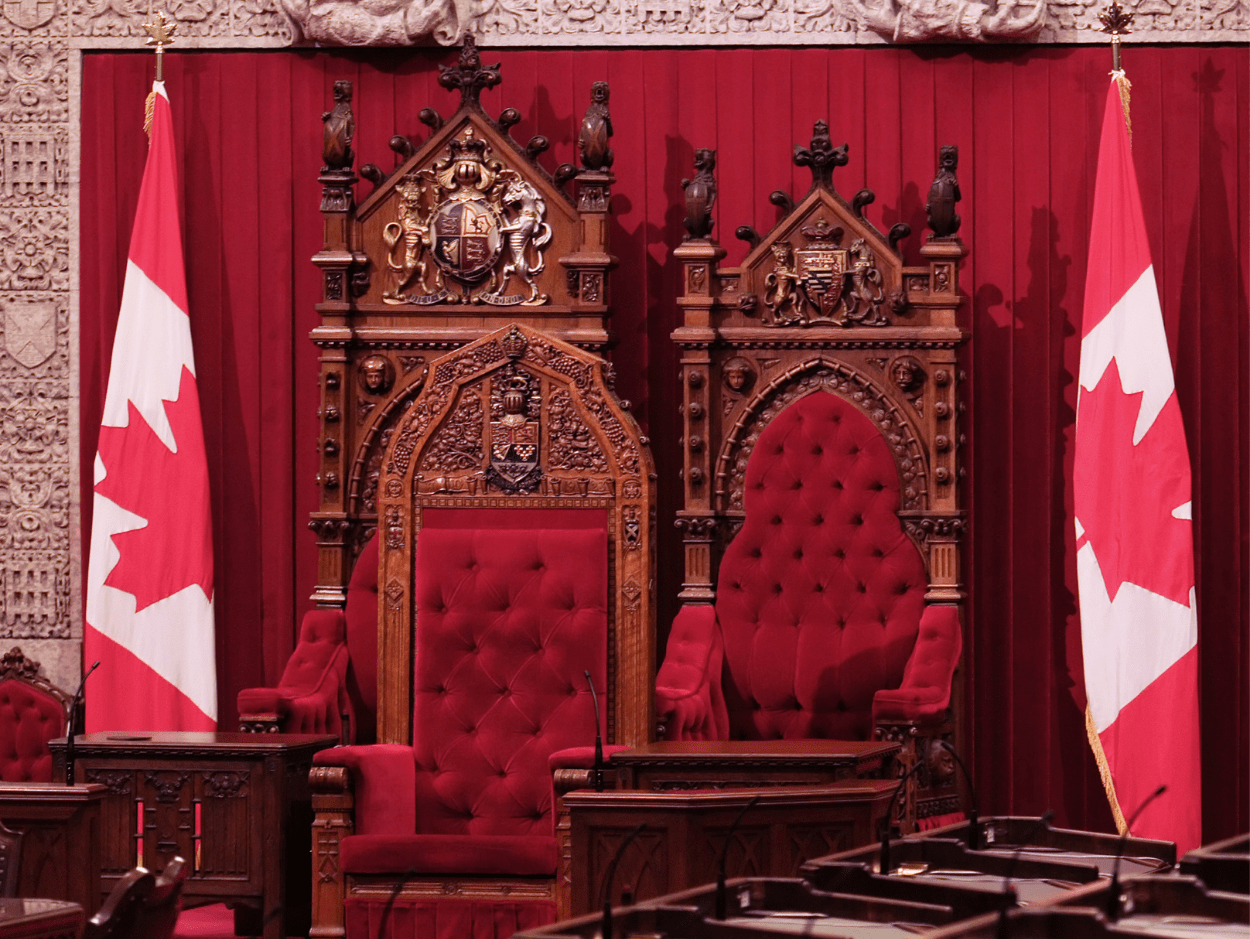 Though we are now facing more modern dilemmas, Canada, and in fact the entire world, is in unexplored territory.

If this were the 14th century, our little ship of state would be in the blank corner of a medieval map that stated, “there be dragons here,” and our ship would be taking on water in full view of the sea monsters. The discussion onboard would focus on how much we should pump, and from what part of the boat. The sea monsters would likely find this amusing.

Though we are now facing more modern dilemmas, Canada, and in fact the entire world, is in unexplored territory. What worked in the past isn’t working now, and public policy is being formed at breakneck speeds with an “announce now, detail later” approach.

Yesterday’s Speech from the Throne, always big on descriptive language and vague on detail, laid out the government’s plan for “bailing out the boat” – invest, invest and invest again. In truth, it’s not a bad plan, given that no one else seems to have a better idea. The Conservatives think we’re spending too much too quickly, but at the same time, they think more help is needed and are not calling for immediate deficit reduction. The Bloc wants more money with no strings attached for Quebec, while the NDP is consumed by its desire for paid sick leave and expanded employment support programs. No political party is going to find success in demanding the money flow be suddenly curtailed or stopped. As the Governor General was compelled to say yesterday, “this is no time for austerity.”

Anytime you’re throwing around hundreds of billions of dollars, choices inevitably are made. To cite one case, yesterday’s speech outlined a decision to focus on energy transition and go “all in” on electrification. This wasn’t revolutionary. In fact, almost nothing about the Throne Speech was revolutionary. A lot of it had been promised in the past, such as national childcare, and the rest was pretty standard fare. Except, of course, for the price tag.

But for anyone dismayed at the billion-dollar broad strokes of the Throne Speech, remember that this was the good news. The bad news came in the political speeches at the close of the day.

In a rare primetime address, Prime Minister Justin Trudeau shed his sunny ways to warn us that things were about to get a lot worse. How else could you take his line that “it’s all too likely we won’t be gathering for Thanksgiving, but we still have a shot at Christmas”? The dreaded second wave, he announced, was upon us, and he warned that this would be a very tough winter.

Some in the Ottawa “bubble” didn’t think the content of Trudeau’s speech warranted a primetime address, typically reserved for an important issue of national concern. But I think that anytime a government tells you that the next six months, at least, will be dreadful, painful, and for many, deadly, that qualifies as important.

If anyone is looking for what the government really thinks about the future, look no further than the line in the speech that extends the wage subsidy program all the way to next summer. That’s how long Ottawa is guessing the current crisis will last. For now. Who knows what the future holds.

What I do know is that when you’re surrounded by sea monsters, it’s certainly best to keep on bailing.