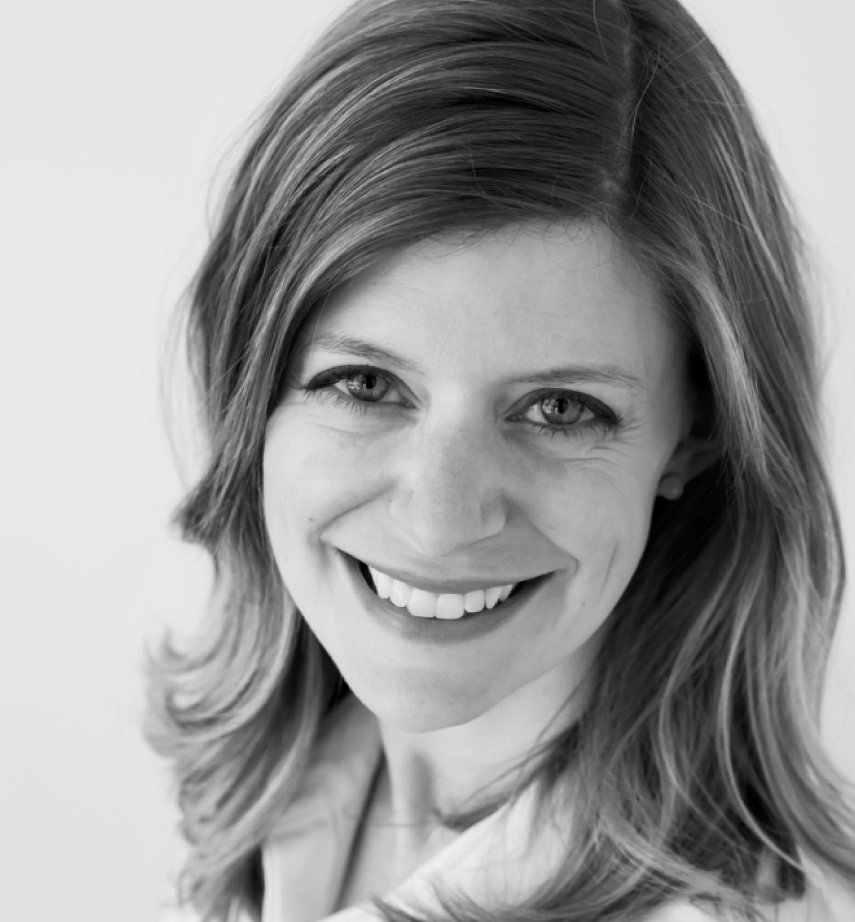 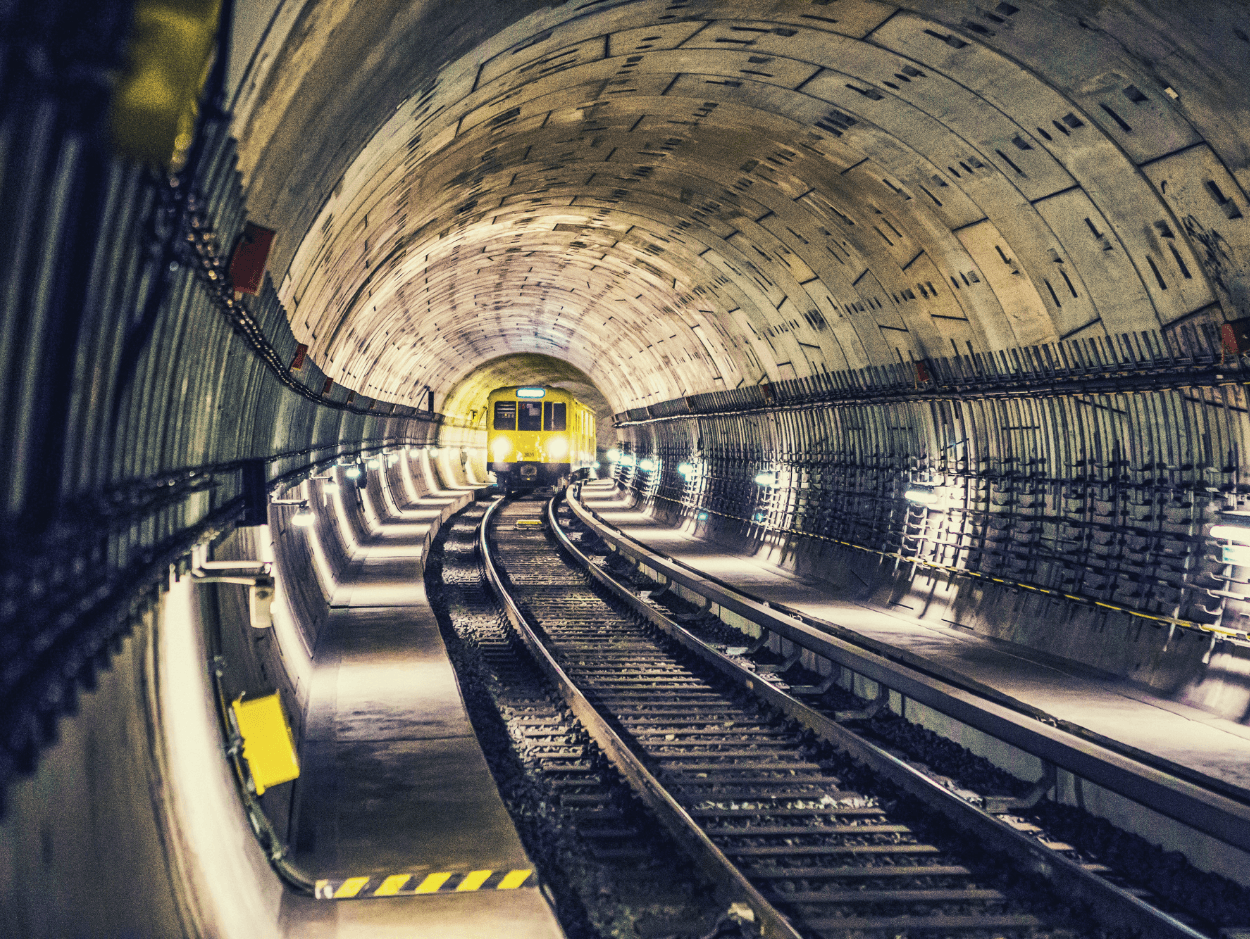 Elections always lead to a change in priority, but Alberta follows the pattern across the country that infrastructure is a priority across political lines. A change in government could see a change in the route travelled, but the destination should remain largely the same.

In spring 2015, Alberta underwent a momentous change as the decades-old Progress Conservative (PC) government was unseated by the New Democrat Party (NDP). The province in on the verge of its next election, which must occur between March 1 to May 31, 2019. Change might again be on the horizon as Jason Kenney’s United Conservative Party continues to build momentum. At the close of 2018, a poll conducted by ThinkHQ found the UCP leading with 50 per cent support among decided voters; the NDP trailing with 35 per cent.

Battle lines are being drawn ahead of what is likely to be a fierce few months of campaigning, and commitment to infrastructure will feature as high priorities for both major parties. The NDP have been quick to tout their commitment to infrastructure development including their building of schools, roads, and healthcare facilities – especially the Calgary Cancer Center. Yet, these were also priorities of the previous Conservative government and are likely to continue to be priorities if there is a change in government. This raises the question of what has changed in the realm infrastructure development in the province. Upon closer look, it becomes clear that the conversation is not around the question of “what” but “how”.

One of the first acts of the NDP government was to enlist former Bank of Canada Governor, David Dodge to develop a report to inform their capital investment plan. The report was based on Keynesian economic logic of investing in infrastructure in weaker economic times when the costs of borrowing and labour are lower. The NDP used this report as their “playbook” and made infrastructure spending a key part of its plan to stimulate a provincial economy hammered by low oil prices. The only recommendation not heeded being the suggestion to introduce tolls to pay for infrastructure.

The resulting level of investment did not appear much different. Prior to the election of the NDP, the provincial government spent over $5-billion on its capital plan in each year since 2007-08, focusing on a series of health projects, highways, schools and other public infrastructure.  In the final Progressive Conservative budget that was introduced — but not passed — in March of 2015, the Prentice government proposed $29.5 billion for new schools, health facilities and roads over five years. At the time Finance Minister Fred Horne noted that “borrowing money for necessary capital projects makes sense because interest rates are the lowest they have been in 50 years.”

How: Devil’s in the Details

Having been critical about the use of public-private partnerships in the run up to the election, the NDP were quick to change the conversations around how projects were to be delivered. While not banning public-private partnerships outright, they reduced their use dramatically. This included switching to traditional procurement for the high-profile Calgary Cancer Center. They also began a shift to public ownership and operation of some facilities and services, notably continuing care facilities and medical lab services, as well as driving tests.

The NDP government also put in place new measures touted as increasing the transparency in how large capital projects are chosen. Alongside their capital plan, they published parameters by which projects were assessed as well as an “Unfunded Capital Projects” list, which outlines the projects in the pipeline in the longer term.

Perhaps the most monumental change was the funding deal struck between the province and Alberta’s two largest cities. Bill 32, the City Charters Fiscal Framework Act enshrines a commitment to Calgary and Edmonton that will see them split base funding of $500 million in the first year of the agreement (2022). This will then rise or fall incrementally based on provincial revenues. The bill also enshrines into law current rapid-transit funding of $3 billion through to 2027. After that, $400 million would be made available annually from carbon tax revenue split evenly between Edmonton and Calgary for transit.

This will allow cities greater certainty on funding and support longer term capital planning. Politically, this suggests an increase in the importance of the decision-making process at the municipal level – at least in the province’s two major municipalities – around capital project prioritization.

Should the next election follow polling trends, key UCP commitments have implications for infrastructure investment. For one, Jason Kenney has been very clear about his intention to scrap the provincial carbon tax. He may choose to replace it with a levy on large emitters, perhaps returning to a model similar to the Specified Gas Emitters Regulation put in place by the PCs in 2007.  Whether the levy is scrapped entirely or replaced, there will be reduced revenue available to finance infrastructure projects and will likely see the province return to the use of alternative project financing structures to ensure priority projects can be built, which may include a return of public-private partnerships.

While Kenney has drawn clear lines regarding the carbon tax, he has been equally clear that his government will be slow, tempered and thoughtful in approaching the province’s electricity system, recognizing the delicate dynamics involved with long-standing issues such as the coal generation phase-out transition.

Recognizing the UCP’s largely rural support base may also increase the pressure on the UCP to secure infrastructure funding deals for the province’s smaller municipalities, akin to the deals in place for Calgary and Edmonton. The two associations representing small to medium sized cities, towns and villages and counties – the Alberta Urban Municipalities Association and the Rural Municipalities Association – are currently negotiating with the NDP. However, time is quickly running out, and given the NDP’s support is largely derived from urban centers there is not the same political impetus to ensure a deal.

Elections always lead to a change in priority, but Alberta follows the pattern across the country that infrastructure is a priority across political lines. A change in government could see a change in the route travelled, but the destination should remain largely the same.