The Question is Not Whether There Will be Meddling in the Federal Election, But How Much 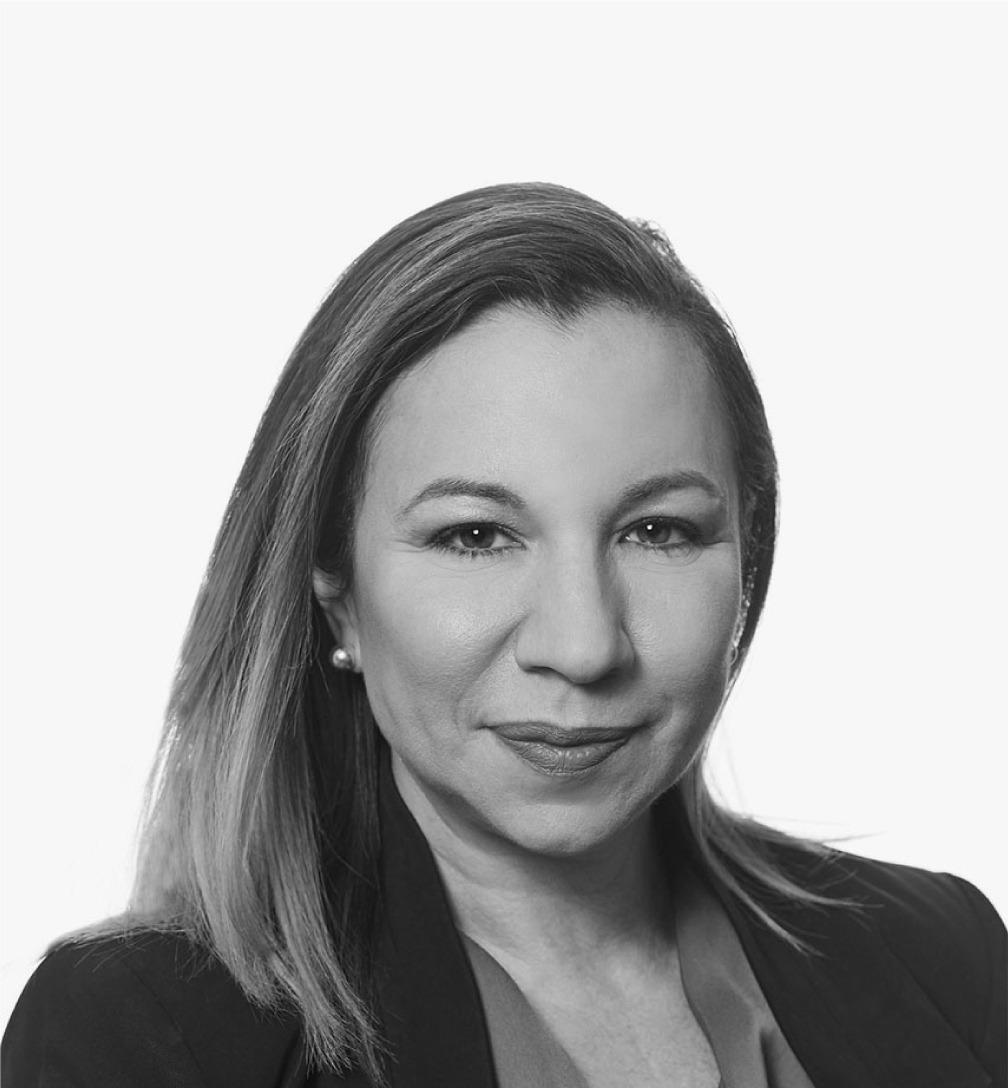 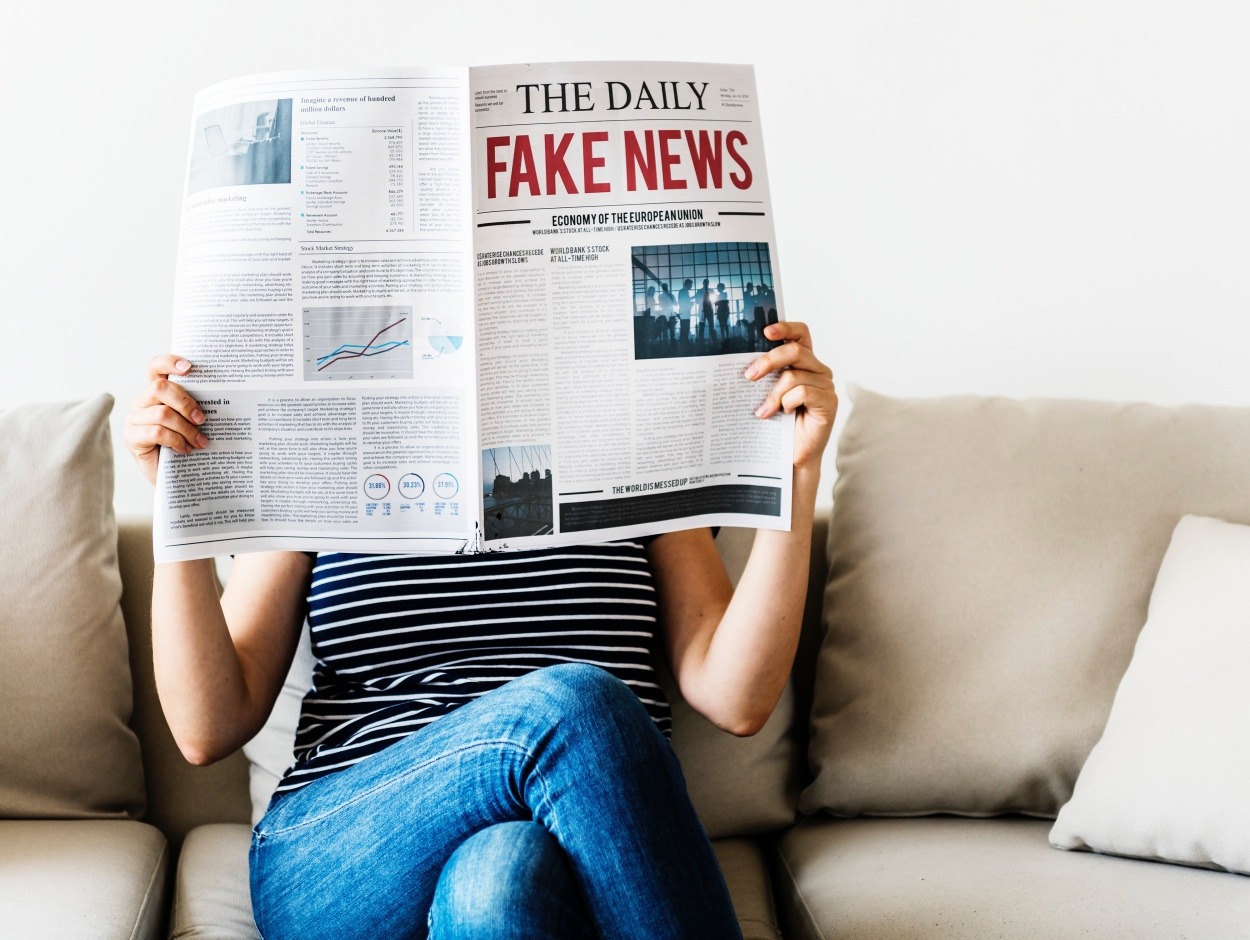 We all have a part to play in protecting the electoral process, regardless of political ideology or desired election outcome.

Remember in early 2017 when we Canadians shook our heads at revelations of concerted meddling in the recent U.S. presidential campaign? Or when a deep fake video of House Speaker Nancy Pelosi appear online, doctored to make her seem intoxicated. Many of us may have thought ‘only in the US,’ or ‘no one would bother to do that in Canada.’  And yet here we are, with four months until our own federal election and the meddling is already evident, with warnings that it will only increase.

A recent report by the Communications Security Establishment, Canada’s signals intelligence agency, concluded that there will be meddling during the upcoming federal election, albeit on a smaller scale than what we recently saw in the U.S. (Although, as a country with a tenth of the population of the US, how much smaller will it be in terms of proportionality?)

It added that foreign adversaries will likely try “to sway the ideas and decisions of voters by focusing on polarizing social and political issues, promoting the popularity of one party over another, or trying to shape the public statements and policy choices of a candidate.”

The Canadian government is being proactive about meddling concerns and has announced an independent task force that will decide when an act of election manipulation is serious enough to warn the public. It’s also incorporating other measures to combat fake news. Canadians are divided on the policy.

Frankly, that number is alarming. As fake digital content becomes more and more sophisticated, it is harder to detect authenticity. Moreover, it’s human nature to seek out stories that resonate with your personal beliefs. But when that bias is stronger than the scrutiny on the source, it’s understandable that a story, despite being far from the truth, may sway a reader’s political views and even impact their vote.

How did “fake news” become a real issue?

Political agitators are notorious for creating news sites that mimic the Google IDs of real media outlets and include much of the same content, interspersed with fake news stories. With few clues pointing to a site’s authenticity, readers, often oblivious that they are on fake news sites, share the content believing it to be true.

Much of this fake content ends up on social media platforms, which is increasingly becoming the main source of news for many Canadians. According to a poll commissioned earlier this year by the Canadian Journalism Foundation, 52 per cent of Canadians get their news from Twitter, Facebook and Instagram.

This means that a majority of Canadians turn to an unreliable source that admittedly publishes fake content, for information that undoubtedly feeds into their opinions, possibly influences their political leanings, and potentially informs their vote.

In 2016, a Facebook post reported a fake story about a “failed Canadian raid” against Russian separatist positions in Ukraine, that resulted in 11 Canadian military deaths. Whether the post influenced voters’ opinions of the current government is debatable, but it resonated with enough readers that the English-language version of the post was shared more than 3,000 times on Facebook.

The blame game and the major players

To say that everyone who shares fake news is unaware of its authenticity is simplistic. Canadians are aware of the existence of online disinformation and overwhelmingly support social media platforms removing fake news, with 83% of CIGI-Ipsos poll respondents saying they were in favour of such measures. The problem is that social media platforms have been slow in responding to the crisis of online disinformation.

Earlier this month, Facebook launched a set of new tools in Canada that make political advertising on the platform more transparent. Users who want to pay for ads on a variety of topics, including politics, social issues or elections, will need to confirm their identity. Their pages will also be marked so visitors can see the amount of money they have spent on ads, when their page was created, and even how many times the name of their page has changed.

Meanwhile, Twitter announced this week that it will ban all political ads in Canada until the election campaign. Fully acknowledging their ability to stem the prevalence of disinformation, social media companies, along with the federal government, are also investing in digital education initiatives.

These are just some of the measures taken by the social media giants in their increased efforts to fight fake news, but its unlikely that it will be enough to completely curb election meddling.

Foreign interference in elections is nothing new, but the way this interference has evolved in recent years is unprecedented. A lot has changed since the winter of 2017. Canadians can no longer remain naïve. Online manipulators, both foreign and domestic, continue to look for new ways to spread disinformation and engage Canadians in its distribution.

So what can be done? Simply throwing our hands in the air and accepting interference in our elections threatens the democratic fabric of our country. Surely this is not an answer. But if it is unacceptable, what is the alternative? While the answers are far from clear, governments, technology companies, civil society and really all Canadian voters must play a role in protecting the electoral process, regardless of political ideology or desired election outcome. A collaborative and systematic approach to combating electoral interference is the only way to preserve Canadian democracy.