The Infrastructure Tsunami is Nearly Upon Us 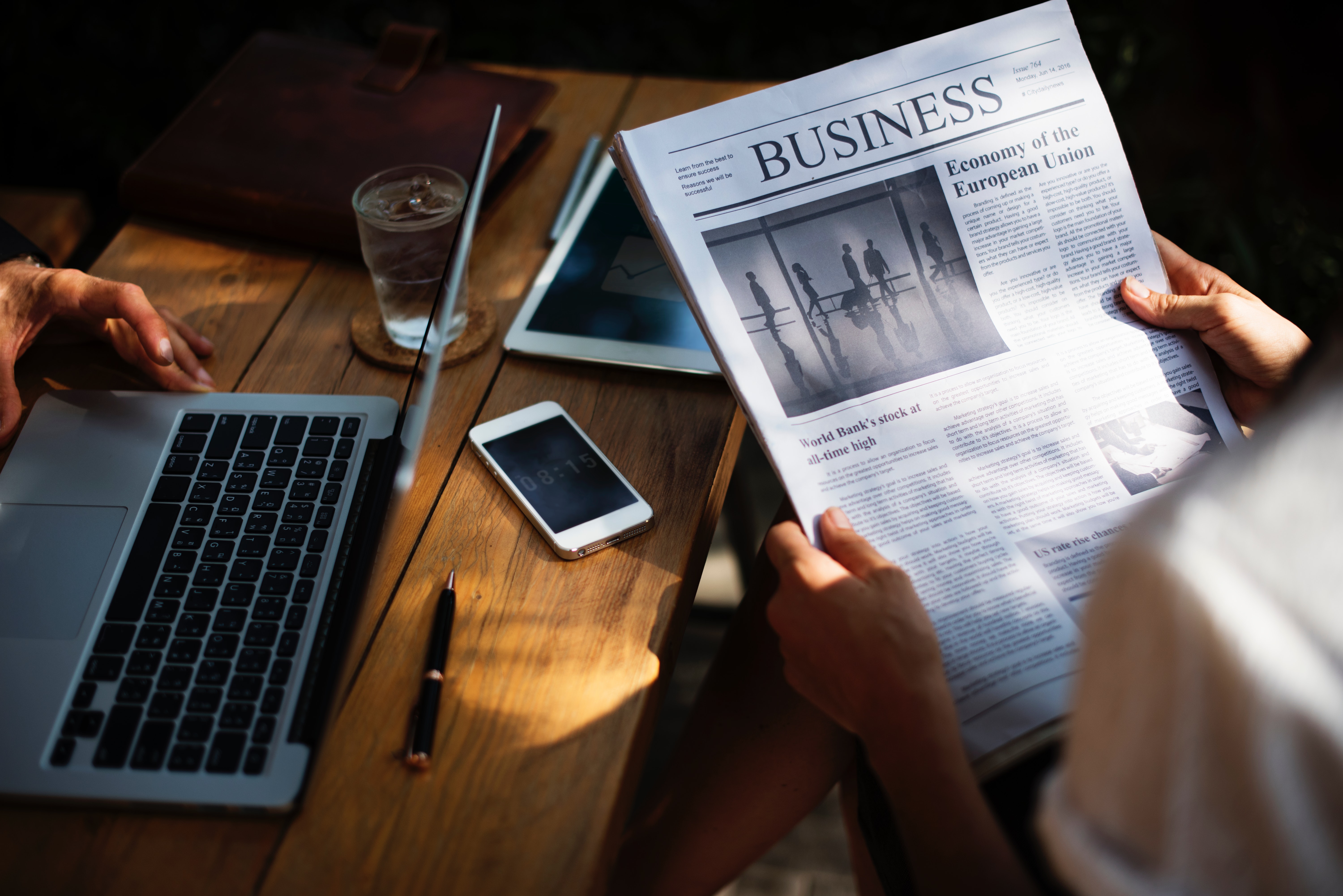 In the last many months, governments across the country – most particularly the Trudeau team in Ottawa – have started in on the roll-out of major infrastructure funding envelopes.  In some cases, these programs have targeted traditional ‘bricks and mortar’ infrastructure, while others have been earmarked for a range of diverse capital project types including cultural and social infrastructure, water and wastewater, infrastructure benefiting rural and remote communities, the list goes on.

While a lot of this funding has been announced, the crush of projects both competing for capital dollars and then subsequently getting announced is only about to begin.  As it currently stands, one of the largest of these programs (Phase 2 of the federal Liberals’ Investing in Canada plan) has only seen calls for projects (or in this case, initial Expressions of Interest) launched by the provincial governments in BC and Alberta.  We understand all others are still in the works and are expected to be launched over the next two to three months.  With lots of activity set to kick off in the fall and into late 2018, there is a certain excitement out there about all the various projects that have a kick at the can for securing infrastructure funding courtesy of the government.  That, in addition to the good economic development and job creation that will hopefully stem from these projects getting going.

Of course, we expect a significant number of these projects under Phase 2 to be announced in early 2019, with others likely to be spread across the spring and summer as we head into the pre-election event and charge ahead to the main event – the 2019 federal election next October.  As with all other election campaigns, infrastructure investments in projects across the country will be held up by the current government as evidence of their approach to economic development and building communities.  It will be interesting to see, of course, if new infrastructure funding commitments or strategies are unveiled by the three major federal parties in the lead-up to Election Day.  If past precedent holds…we think that answer is yes!

Stay tuned for more as the infrastructure tsunami rolls in over the next while, and projects from coast to coast to coastline up to compete.