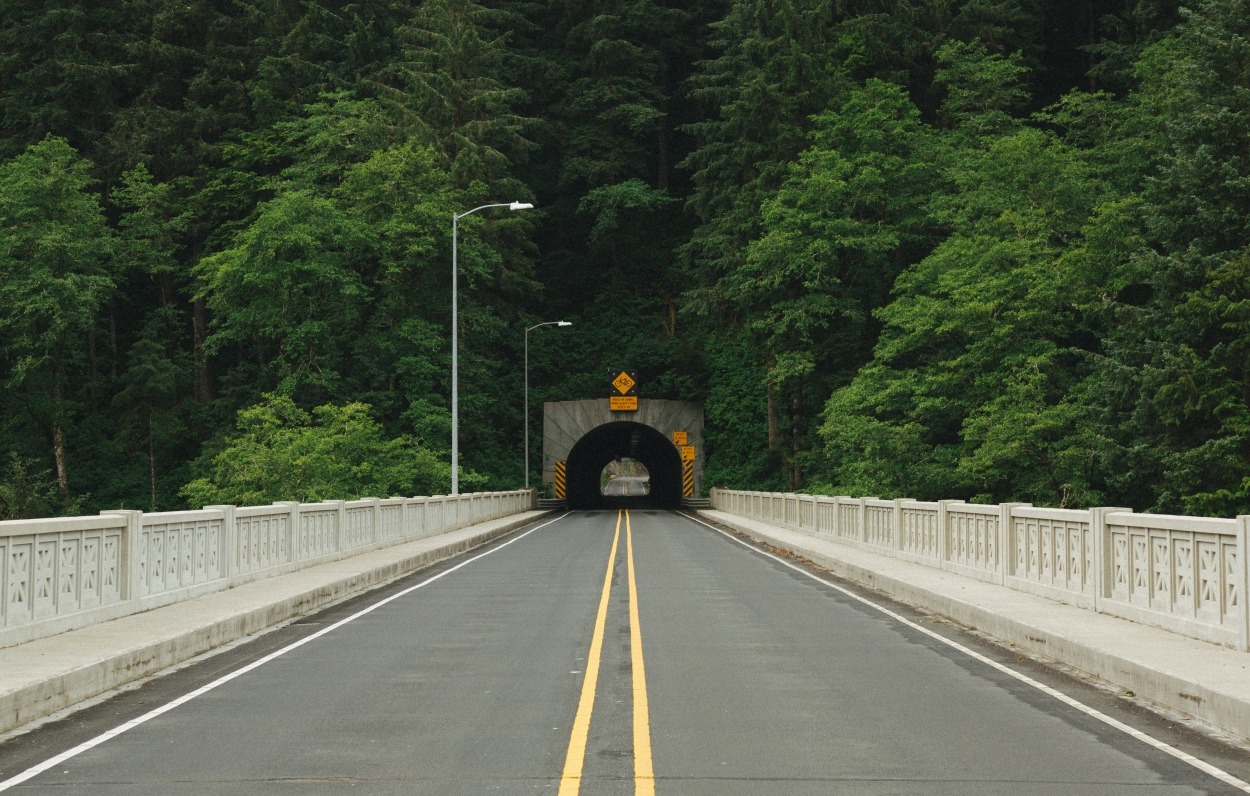 The end of cannabis prohibition in Canada is the recognition of the cannabis culture that has long existed in our country – a culture complete with its own traditions, economy, symbols and language. It is also a community that for many years has existed just beyond the thin veil of the law.

Since Bill C-45 was passed, there have been many articles celebrating how far we’ve come and recognizing the significance of this moment. The federal government has been both celebrated and criticized for the initiative. It is an important public policy shift but is it really “a change in culture”?

The Road to Legalization

The Task Force on Cannabis Legalization and Regulation recognized that cannabis had long been a part of people’s lives. “For millennia, people have found ways to interact with cannabis for a range of medical, industrial, spiritual and social reasons,” says the report.

The last two years has given us a front row seat as this community has emerged from the shadows and created a space for themselves in the mainstream. The conversation became about incorporation and recognition and, yes, about creation of new industry. The discussion touched on issues like licensing producers, quality control, the importation of medical cannabis, cannabis e-commerce, marketing and branding restrictions, provincial retail models, and more. This was a long way from the Le Dain Commission and its discussion on the appropriateness of criminal controls.

It is no small feat to wipe away 95 years of prohibition and recognize a community that has been the subject of social prejudice and legal prosecution. The challenge was to listen to and learn from the individuals who lobbied and advocated for years for legalization.

The voices that spoke up over the years were many and the list of advocates is long. People like Hilary Black, founder of the British Columbia Compassion Club Society and current Director of Patient Education and Advocacy at Canopy Growth. Individuals like Jonathan Zaid, founder of Canadians for Fair Access to Medical Marijuana (CFAMM), now Director of Advocacy and Corporate Social Responsibility at Aurora. These are some of the thousands who spoke up over the years and contributed to our collective knowledge and who now contribute meaningfully to the legal industry as it begins to take shape.

The legalization of recreational cannabis has unearthed a trove of information on the production and consumption of a substance previously inaccessible to Canadians. As a country, we have become better educated and informed, and our understanding of a plant previously thought to dull, severely impair, and harm our bodies has changed considerably.

The Beginning of a New Era

Canada is now home to 129 licensed producers (LPs) of cannabis, and the sector has attracted seasoned professionals from many sectors. Many other fields, including public health, transportation, mining, and law enforcement, are assessing the impact of legalization and developing their own policies to address it. While many would see the mainstream participation of established industries as a positive, contributing to the evolution of our collective knowledge and helping to normalize cannabis, some see this as a flaw of the new regime.

The are still many issues yet to be tackled. The movement to grant amnesty to those with prior convictions for cannabis possession has only just begun to see support from federally recognized parties. Cannabis companies are severely restricted in their communication to consumers and are only permitted to provide informational material at the point of sale.

While many believe this is the beginning of a new era, it also serves as an opportunity for each and every Canadian to learn from decades of knowledge and experience with cannabis, to correct our biases, and to allow the grey market pioneers to change our perceptions. Canadians will engage with cannabis at their own pace and, in time, the damaging stigmas attached to the drug will be far less commonplace.

The development of a Canadian cannabis culture did not begin on October 17, 2018.

Rather, the federal legalization date marks the introduction of this culture to the country at large.