A Familiar Face for an Unusual Time: The BC Liberals Pick Kevin Falcon as Their Leader 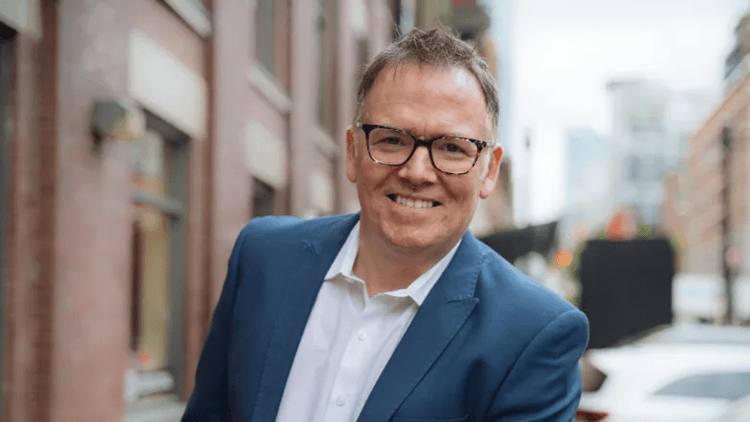 After a low-profile year-long race, Kevin Falcon was elected leader of the BC Liberals on the fifth ballot with 52.19 per cent of the vote.

This marks Falcon’s return to politics for the first time in nine years, following his unsuccessful run for party leadership in 2011. Falcon was first elected to the seat of Surrey-Cloverdale in 2001 and served in a number of cabinet positions including Minister for Deregulation, Minister of Transportation and Minister of Finance. Falcon does not currently hold a seat in the Legislature, and a by-election will be required for him to have a seat in the Legislature before the next election.

The issue of fraudulent memberships continued until the final hours of the campaign. Justice Heather MacNaughton rejected granting an injunction to pause the announcement of the results after long-time party member Vikram Bajwa filed a petition asking a judge to delay the results of Saturday’s leadership vote for 15 days.

While renewal was a theme during the leadership election, the party has struggled for the past year and a half to gain momentum on key issues and coalesce around a main identity. Many BC Liberals hope a new leader will bring much-needed stability and consistency to the party in the two years before the next provincial election.

Overall, the primary role of this new leader is going to be building bridges; both with voters and within the party.

The BC Liberals have long struggled with the perception that they are overly focused on business and not enough on people. Since their loss in 2020, the party has made efforts to shed this image, and it is expected that these efforts will continue.

Falcon’s campaign moto of “opportunity, hard-work, and compassion” will drive the policy direction of the BC Liberals under his leadership. He has made this a key part of his campaign, presenting himself as a family-man whose primary motivation for running is securing the future for his daughters. He has also spoken openly about his family members’ struggles with mental and physical health, placing emphasis on the importance of British Columbia’s health care system.

He will face challenges, however, in cultivating this image. Falcon remains broadly associated with the fiscal conservatism and deregulation that was a hallmark of Gordon Campbell’s BC Liberal government, and he has been attacked for years by the BC NDP as one who cut social services and caused the province’s most vulnerable people to suffer. Falcon’s current role working for Anthem Capital, a Vancouver-based hedge fund, will also not help his image in a city and province where affordability regularly top voters list of concerns.

Falcon got his start with the Social Credit Party, and first made a name for himself as attempting to organize the recall of several MLAs in 1999. He was widely seen as among the most fiscally conservative cabinet ministers under Gordon Campbell and has endorsed candidates in federal Conservative leadership races. However, while Falcon himself may be closer to the federal Conservatives, the BC Liberal party under his leadership will likely take a different tact than other centre-right parties across the country. Environmental policy is one key example, with Falcon proudly standing by his party’s record on climate change, including the introduction of the country’s first carbon tax in 2008.

The BC Liberals, in their current form, displaced the Social Credit Party as the main centre-right political party in B.C. in 1991. After seeing growth throughout the 1990s, they won a stunning victory in 2001, securing all but two seats and going on to form government for the following sixteen years. Their formula for success was uniting federal Liberals and Conservatives to keep the NDP out of power, often with a leader from Vancouver who was close with the city’s business community. Falcon is in many ways a continuation of this trend, although at a time when the party’s hold in Vancouver is increasingly precarious.

Changing demographics across B.C. and the perceived fragility of the Liberal/Conservative coalition remain key issues for the BC Liberals. These shifts were felt acutely in the 2020 provincial election in which traditional BC Liberal strongholds like Langley and North Vancouver-Seymour fell by decisive margins. The NDP also won Richmond-Steveston for the first time and grew their margin of victory in Maple Ridge-Mission and Maple Ridge-Pitt Meadows. Even Surrey-Cloverdale, Falcon’s old seat, gave over 50% of their vote share to the NDP candidate.

These changes have not been all bad for the BC Liberals. The loss of urban and suburban voters can be contrasted with the party solidifying gains in rural B.C. Previously competitive ridings like Skeena and Columbia River-Revelstoke stayed solidly within Liberal hands in 2020. Building upon these gains will however mean tough decisions about the party’s electoral strategy, and where the party needs to focus its energy. Taking back government in 2024 will mean finding traction once again with voters in its traditional Metro Vancouver suburban strongholds where the NDP has been steadily building its support among young families pushed out of the city due to a lack of affordable housing.

Falcon is a familiar face in B.C. politics, but he is returning to a very different political scene than the one he left in 2013. In the next year, he faces the dual challenge of uniting his party and warding off NDP attacks, all while developing a strategy to keep the fraying alliance between Liberals and Conservatives together to win back suburban seats. The next year may not only be make-or-break for Falcon, but also for his party.