Paul Whittaker has a proven track record in both the public and private sectors, with over 35 years of experience providing strategic policy and communications advice. His expertise lies in a broad range of policy issues in areas such as economic development, resource policy, international trade (US / EU / China / Japan), and regulatory issues. His strength lies in being able to work with clients and governments to develop workable solutions to challenges faced.  Given his background, Paul has had the chance to work with all levels of government in developing solutions that serve both the interested parties and the public.

Paul previously held senior positions within the Government of Alberta as Deputy Minister of Municipal Affairs, and as Deputy Minister of International & Intergovernmental Relations. He also served as Deputy Secretary to Cabinet, serving Premiers Klein and Stelmach, as well as their Cabinet Ministers. More recently, Paul served as CEO for Alberta Forest Products Association, working directly with Ministers, MLAs and Mayors, as well as with industry CEOs, to represent the interests of Alberta’s forest products companies.

With a background of service on several key Boards in the province, Paul’s experience goes beyond industry and government. He currently serves as Chair of the Board of Directors of Capital Region Housing Corporation (an Edmonton based affordable housing provider), is a member of the University of Alberta Board of Governors and has served in the past on several economic development-focused Boards and Panels at the municipal and national levels. 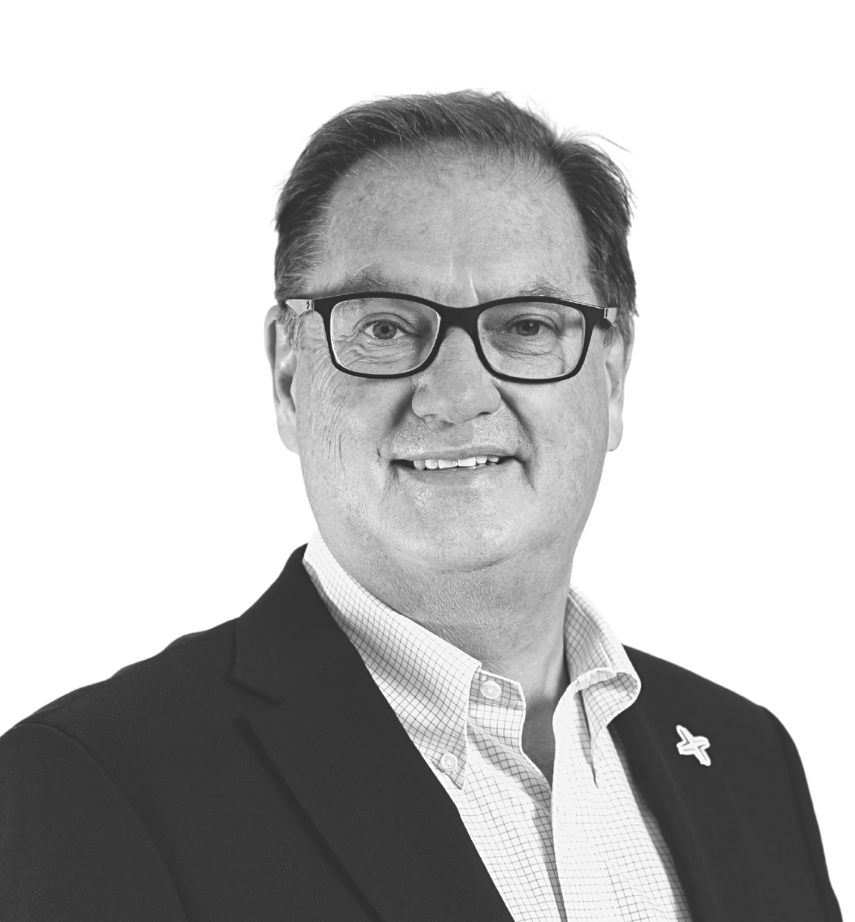