Adam is a Senior Consultant in the Vancouver Office of Global Public Affairs, providing integrated guidance for government relations, stakeholder engagement and strategic communications. He works across multiple sectors, with a primary focus on Infrastructure, Healthcare, Tech and the New Economy. Prior to joining Global, Adam spent 10 years in corporate communications and public relations, serving a range of government agencies, Indigenous Communities, NGOs and non-profits, publicly-traded and private companies, consumer brands and more. Outside his role at Global, Adam is a sought after guest lecturer on Communications, and volunteers for numerous organizations in the LGBT2S+ and disability inclusion communities. He got his start in politics working for the federal Minister of the Environment, and remains an active political strategist at the municipal, provincial and federal levels.

Originally from Northern British Columbia, Adam has an MA from Newcastle University in the United Kingdom, a BA in Political Science from the University of Victoria, and a Communications/Public Relations Certificate from Simon Fraser University. 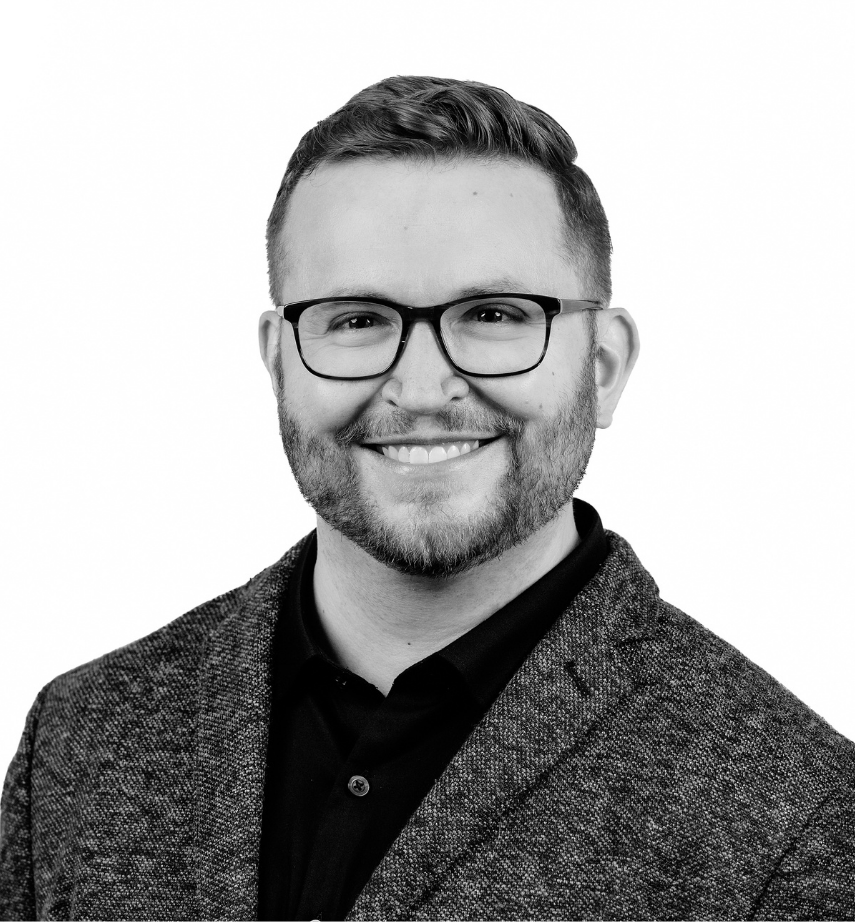