Monique Smith is Senior Counsel with Global Public Affairs with a focus on Canada-US relations.

Monique was Ontario’s first appointed Representative to Washington. In 2013, she led the incoming Premier’s transition team and successfully assisted the new government through its first six months in office at Queen’s Park.  She had previously served as Ontario’s Minister of Intergovernmental Affairs, Government House Leader, Minister of Tourism and Minister of Revenue.  During her first four years of elected office she served as Parliamentary Assistant to the Minister of Health and Long-Term Care, with particular responsibility for Long-Term Care.

Before being elected in 2003, Monique served as Executive Director of the Association of Canadian Publishers (ACP) and as Chief of Staff to the Leader of the Official Opposition in the Ontario Legislature.  Monique began her professional career practising labour and employment law at McCarthy Tétrault.

A strong advocate for Ontario’s interests, Monique was the first person to hold the Washington post in the Canadian Embassy, a post she held for five years. She sat on the Premier’s Committee on Ontario-U.S. Economic and Trade Relations and co-chaired the Ontario-US Engagement Strategy with the Deputy Ministers of International Trade and Intergovernmental Affairs. During her tenure in DC, she travelled the US representing Ontario’s interests.

Since returning to Canada, Monique has assisted clients on Canada-US matters and has been consulting for the Westminster Foundation for Democracy, the National Democratic Institute and the International Republican Institute on parliamentary and election reform in Myanmar and Malaysia. 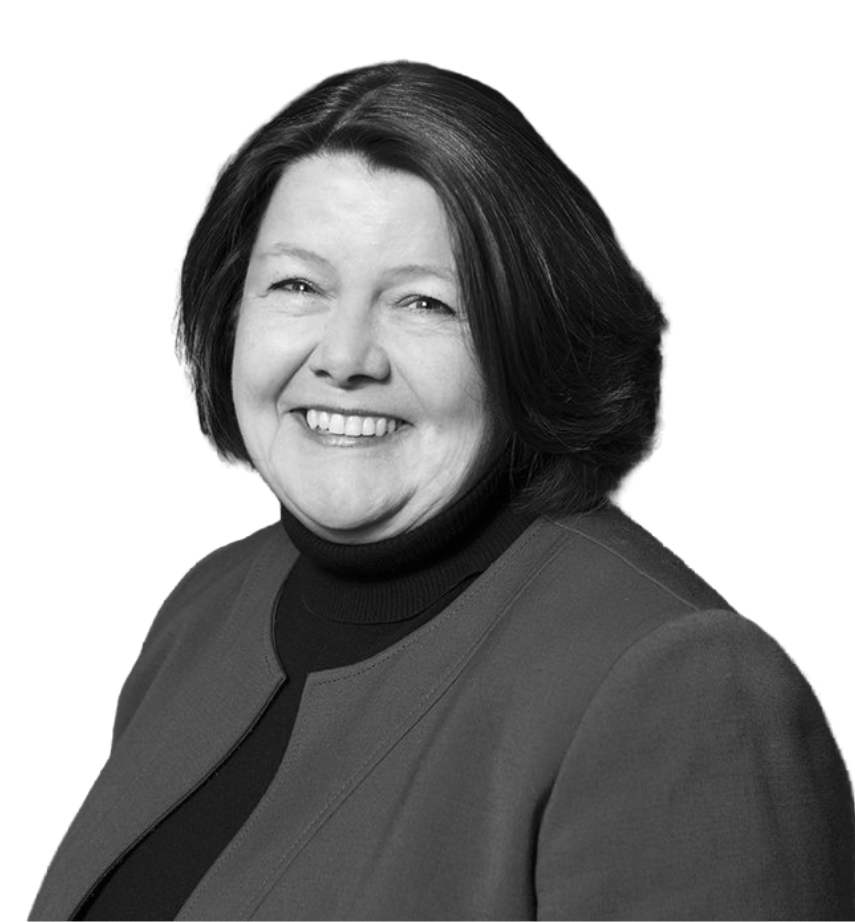