Elizabeth Seip is an Consultant with the Cultural Industries group at Global Public Affairs in Ottawa. She provides logistical, strategic, and research support, and monitors media and policy development. Prior to joining Global, Elizabeth worked as a Special Assistant to a Member of Parliament focusing on policy development and community outreach. She also interned at a public affairs firm, where she worked on a number of arts and culture files.

Elizabeth has volunteered for numerous non-profit organizations that support women’s rights and gender equality in Ottawa. During the 2019 federal election, she volunteered for her Member of Parliament’s campaign in her home riding of Perth-Wellington.

Elizabeth received her Bachelor of Arts with an Honours double major in political science and history at the University of Ottawa, specializing in mid 20th century American history and Canadian politics. She was accepted into an international exchange program at the National University of Ireland Galway where she focused on Irish economic history. Elizabeth holds a Master of Political Management from Carleton University. 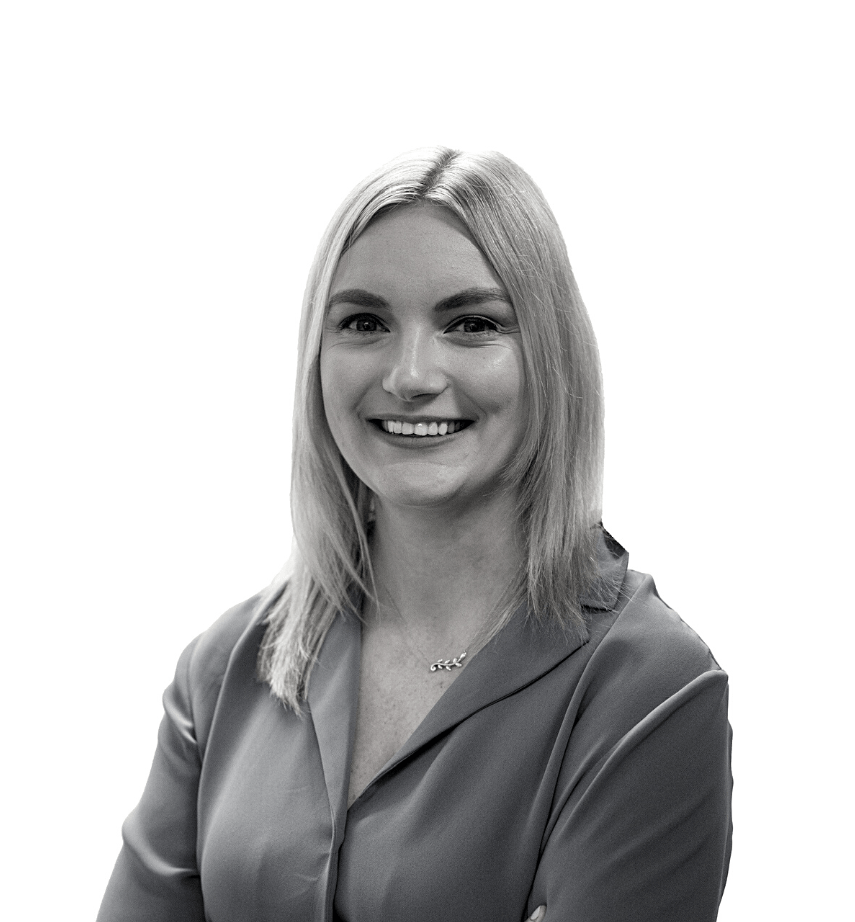