Rick has more than a decade of experience in government, crisis communications and public affairs, holding senior positions in Government of Canada and the Government of Ontario.  Most recently he served as the Chief of Staff to the Minister of the Environment, Conservation and Parks helping shape Ontario’s Environment Plan; a detailed vision ranging from the protection of air, land and water, addressing litter and waste as well as Ontario’s new approach to Climate Change and Greenhouse Gas Emissions.

Previously Rick spent more than two years as the Senior Manager for Issues and Reputation Management at Scotiabank, one of Canada’s largest and most international banks.  There he crafted crisis communications plans for the Bank and their senior executives ranging from issues around cyber security, international trade and commerce as well as in retail and digital banking.  Rick also led the Bank’s external communications strategy during their quarterly earnings as well as numerous mergers and acquisitions.

Rick served within the Government of Canada as the Director of Communications to Canada’s Foreign Minister as well as with Canada’s International Trade Minister; leading the communications team in promoting Canada’s foreign policy and trade priorities around the world, responding to the fluid and unpredictable nature of international relations.  Rick’s term with the federal government concluded with the Minister of International Trade during the signing of the Trans-Pacific Partnership (Comprehensive and Progressive Agreement for Trans-Pacific Partnership), where Rick led the communications roll-out and stakeholder strategy.

Rick is passionate about international relations, crisis communications and politics, and has built a positive reputation among his colleagues in the media, both in Canada and around the world.

Rick is a graduate of Brock University with a B.A. in Political Science with a Concentration in Public Law. 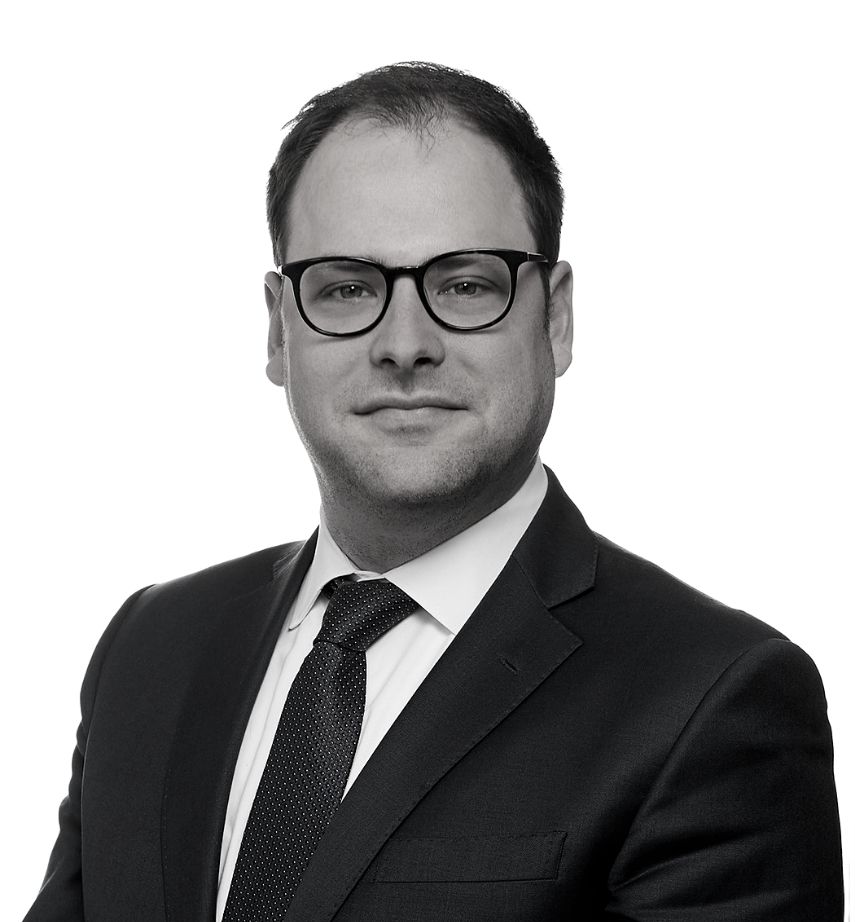