Since joining Global’s Toronto office in 2009, Rod has been at the forefront of supporting clients in both disruptive and regulated industries including the health, cannabis and technology sectors.

Rod also spent five years working at Queen’s Park as Chief of Staff to three Ministers, including the Government House Leader and Minister of Economic Development.

Rod holds a Certificate in Corporate Community Involvement from Boston College and a Bachelor of Arts degree with Honours in Mass Communications and Political Science from Carleton University in Ottawa. 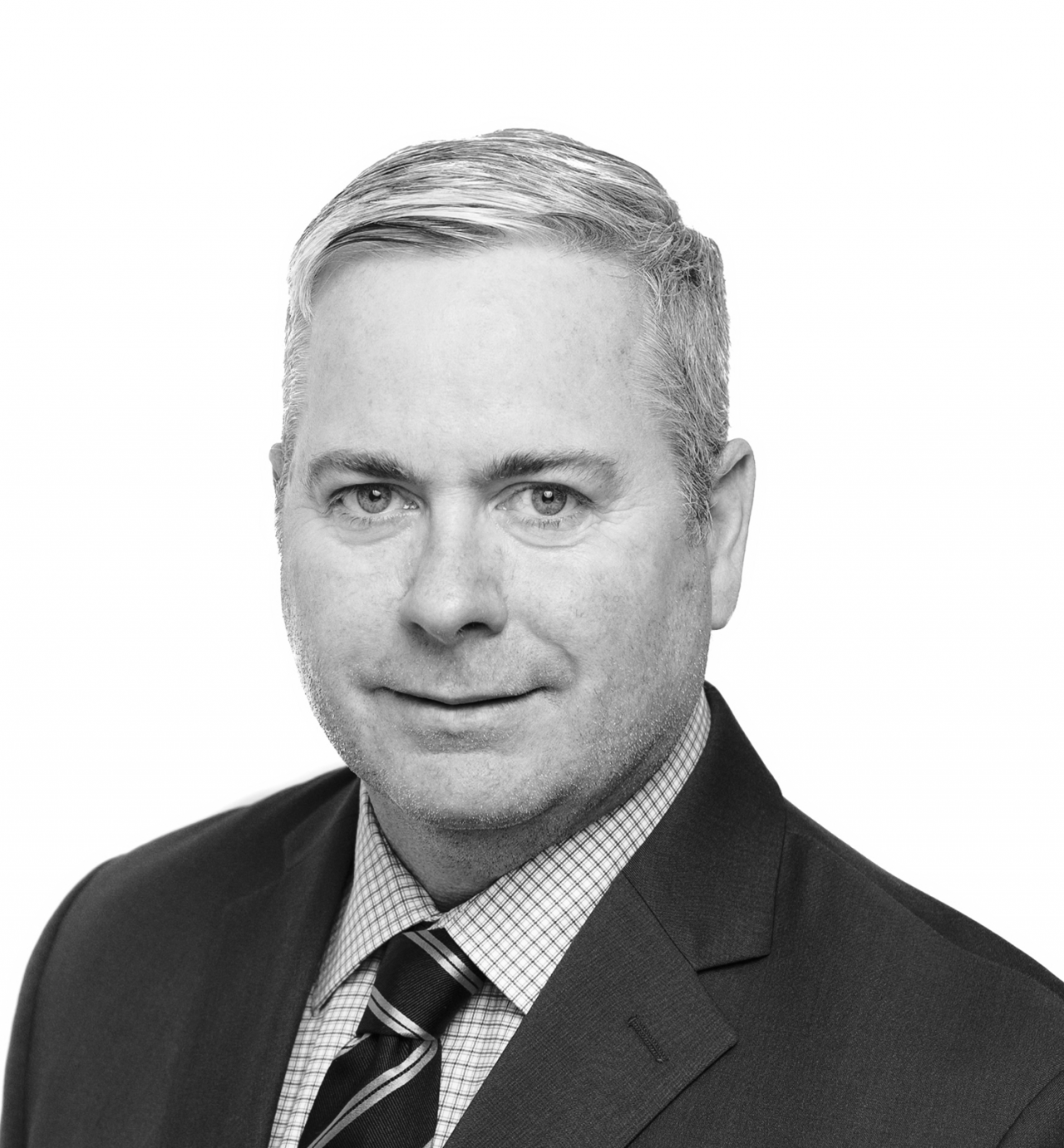