Randy Pettipas has a reputation for providing strong strategic policy advice and solid results in all major industries such as energy, natural resources, telecommunications and transportation, among others. He is a trusted advisor to the leaders of many of Canada’s largest corporations. As CEO, Randy provides strong leadership and guides the overall growth strategy for Global Public Affairs. Since Randy joined the firm in 1997, Global has expanded its reach beyond Ottawa, establishing offices across Canada. Global now operates in federal, provincial and municipal jurisdictions, providing team-based government relations and communications services offering to clients across Canada and internationally.

Randy previously held senior positions in the federal government, serving as a Minister’s Chief of Staff and a senior advisor on issues in Western Canada, both in the Office of the Leader of the Official Opposition and the Prime Minister’s Office, from 1990 to 1997.

Randy currently serves on the advisory board of the Canada Institute at the Woodrow Wilson International Center for Scholars in Washington, DC. He is also actively involved as a volunteer in the Calgary community, currently serving on the boards of the Calgary Zoo, Arts Commons and the Calgary Chapter of the Institute of Corporate Directors (ICD). Randy is also past board chair of Hospice Calgary. 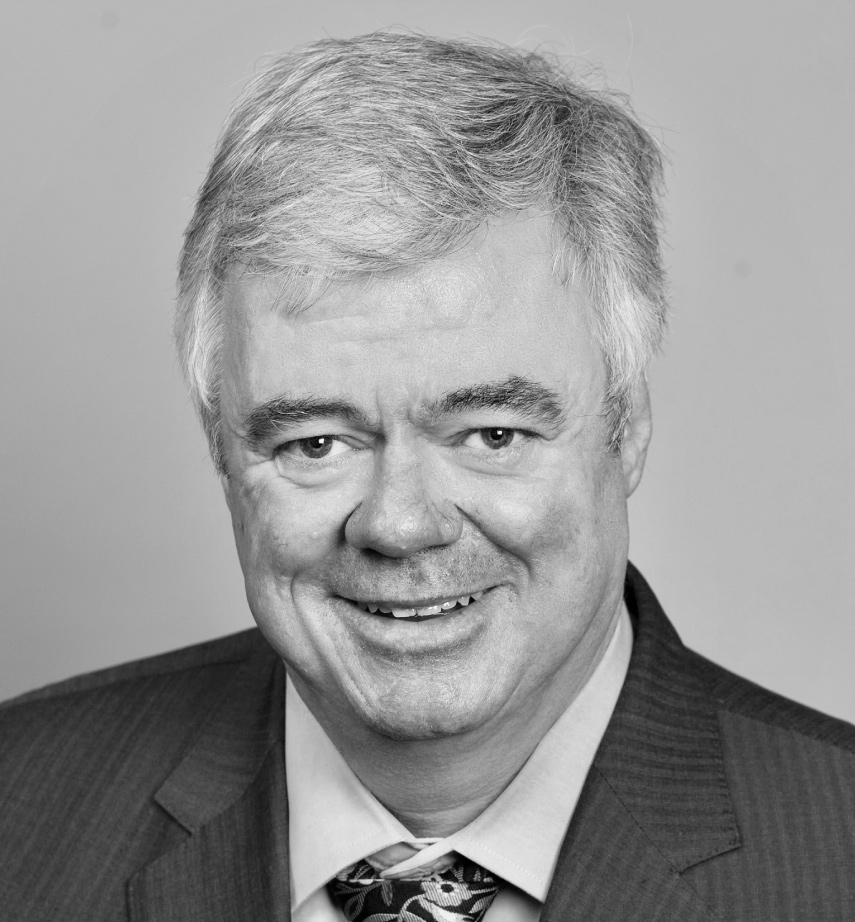