Philip is a Founding Board Member of the Canadian Advocacy Network and is Chair of the Ottawa Chapter of the Chartered Institute of Logistics & Transport (North America). He previously served as President of the Government Relations Institute of Canada (2017-2019), the national organization representing government relations professionals, and on the boards of the Canadian Transportation Research Forum and the Canadian Club of Ottawa. Philip has also been actively involved as a volunteer with the National Arts Centre. He holds a Bachelor of Public Affairs and Policy Management (Hons.) degree from Carleton University’s Arthur Kroeger College of Public Affairs and an Executive MBA from the Smith School of Business at Queen’s University. 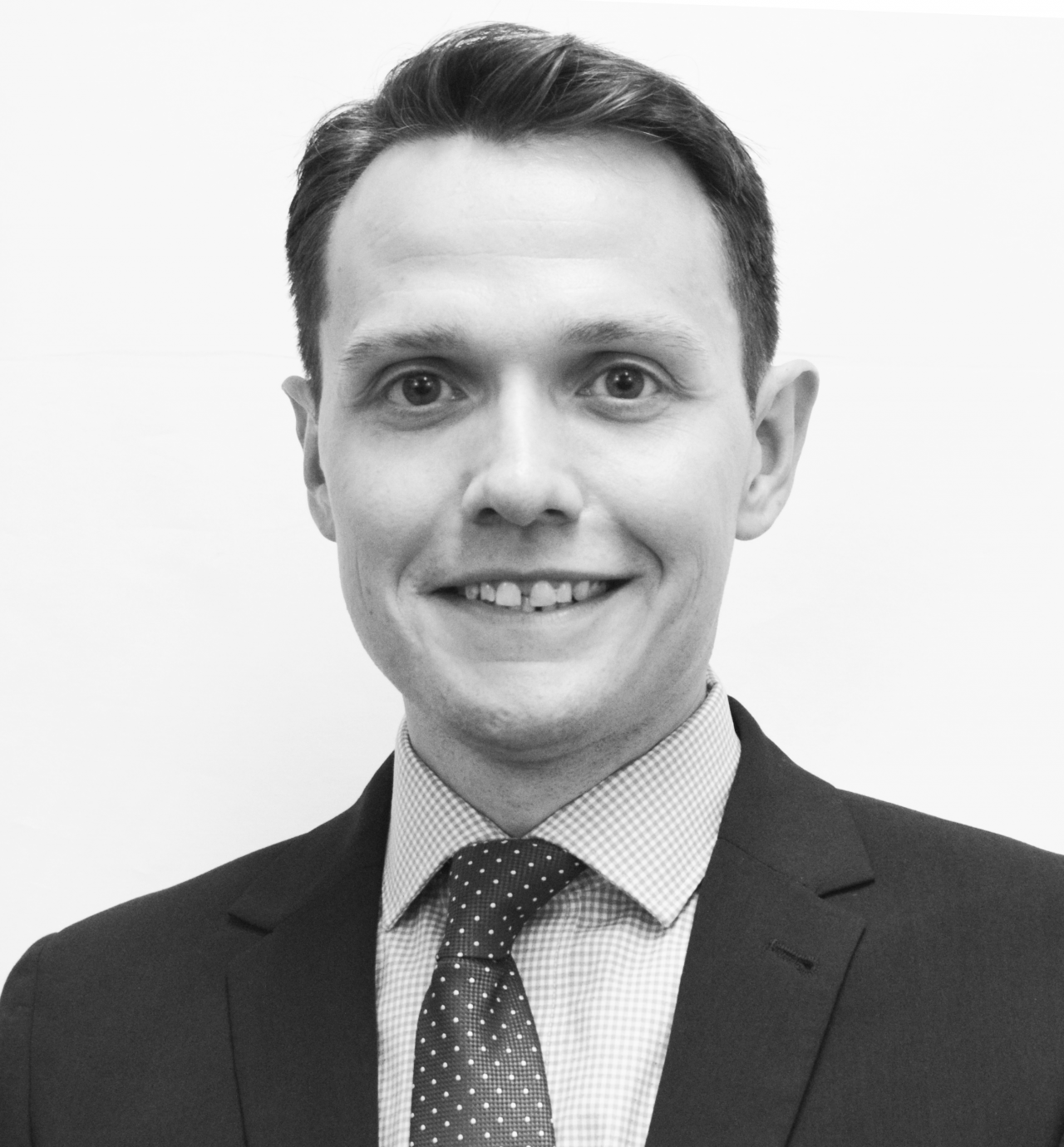