Neil Parmenter is a Senior Counsel with Global Public Affairs with a focus on financial services and strategic communications.

He is the former President and Chief Executive Officer of the Canadian Bankers Association (CBA) where he was the advocacy voice of the industry to all levels of government, regulators, stakeholders, media and the public. Mr. Parmenter played a strong role in the development of public policy on financial services that contributed to a sound, successful banking system. He was a member of the Board of Directors of the International Banking Federation (IBFed), a forum that addresses issues affecting banking around the world.

Prior to this role, Mr. Parmenter held the position of Senior Vice President, Corporate and Public Affairs (Global) and Chief Communications Officer at TD Bank Group. In that capacity, he led TD’s Corporate Communications for Canada and the United States and the Canadian Government Relations practice while counselling the CEO, CFO, Senior Executive Team and Board of Directors on key government relations, communications, and public affairs issues.

Mr. Parmenter holds a B.A. in Political Science from Western University, a Certificate in Public Relations from Humber College, is a graduate of the Institute of Corporate Directors program and completed an Executive Program in Strategic Marketing Management from Stanford University. He has won several industry awards from the Canadian Public Relations Society (CPRS) and the International Association of Business Communicators (IABC). He also served as a Director of Toronto Financial International. 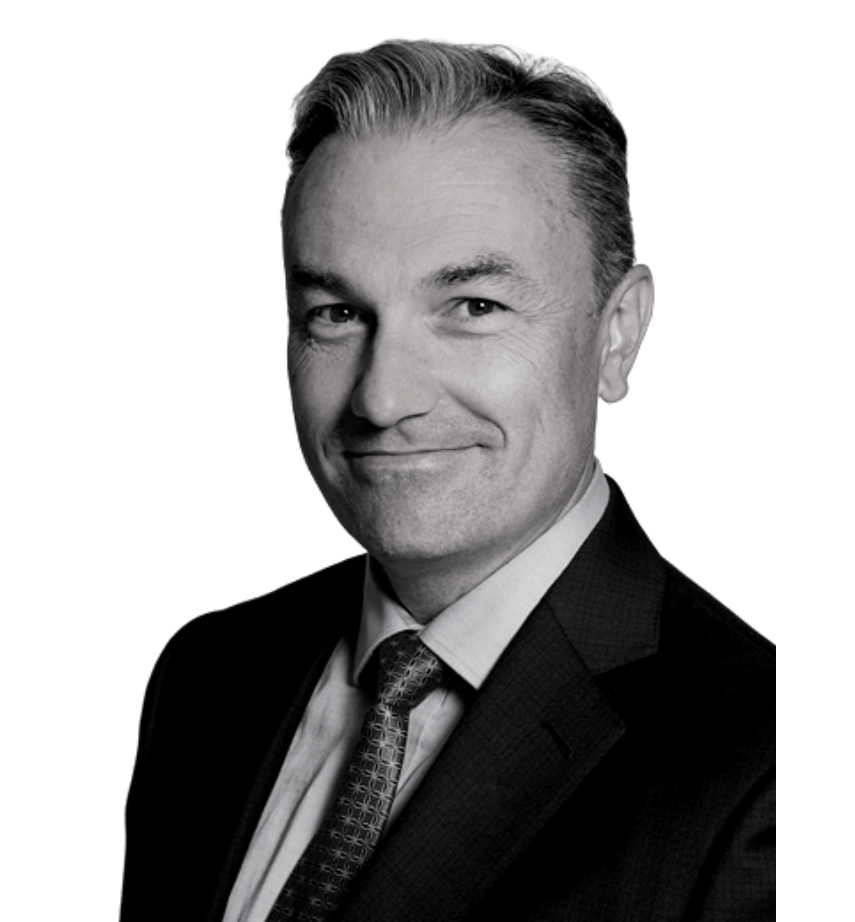