Glenn Monteith is Senior Associate with Global Public Affairs’ Health and Life Sciences practice, providing counsel to leading biopharmaceutical and medical device corporations, associations and other health policy stakeholders. Glenn has an extensive and unique professional background in the Health and Life Sciences field. He has over thirty years of experience working in both the public and private sector, with the majority at the executive level.  From 2004-2007, Glenn was the Executive Director of Alberta Health’s Pharmaceuticals and Life Sciences Branch where he played a key role in reforming the provinces drug benefit programs as well as being a leader at the Federal/Provincial/Territorial National Pharmaceutical Strategy table.  From 2007-2013, he was the Assistant Deputy Minister of Health Workforce, with overall responsibility for health workforce planning, contract negotiations (physicians, pharmacies/pharmacists), Pharmaceutical programs and health support programs.  From 2013-15, Glenn subsequently served as the Chief Delivery Officer for Alberta Heath, where he was the designated acting Deputy Minister with accountability for four divisions (workforce, IT/IM, Seniors and continuing care, primary care).  From 2015, he served in the roles of Vice President of Innovation and Health Sustainability and Executive Advisor to the President at Innovative Medicines Canada, the national association for Canada’s research-based pharmaceutical industry. 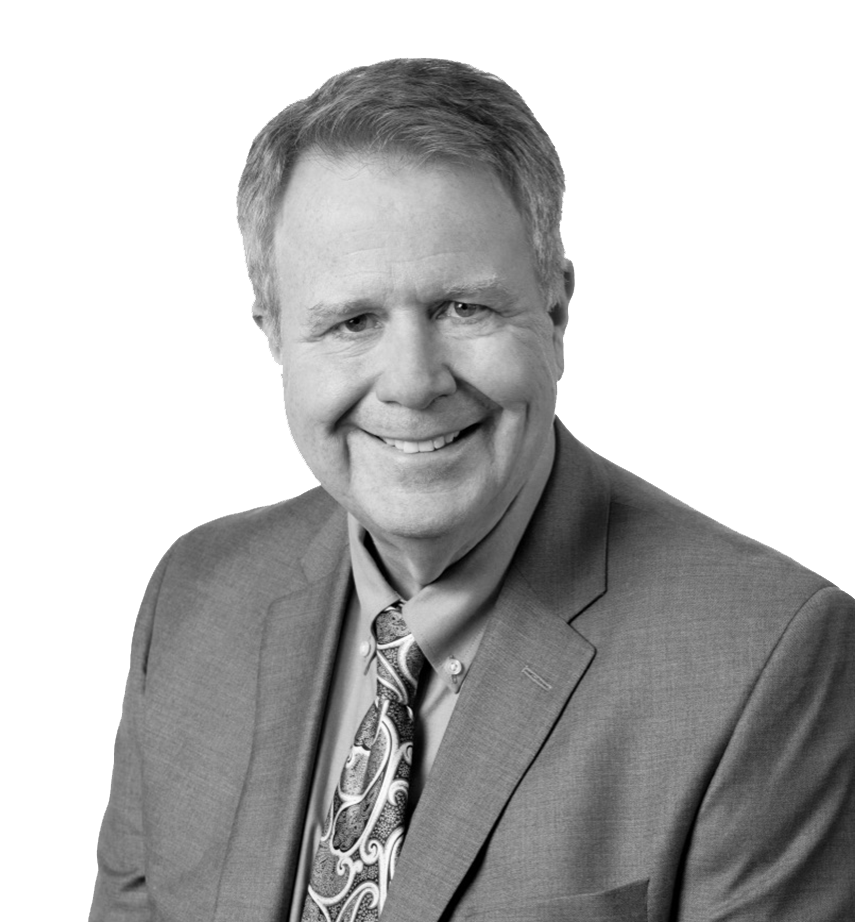