Don Wright has decades of experience in diverse roles spanning the BC government, private sector, and academia. He is a sought-after public policy expert who brings an unmatched perspective and insight into the Canadian policy, economic, and political landscape.

Don served as B.C.’s Deputy Minister to the Premier, Cabinet Secretary and Head of the Public Service until late 2020. His public sector experience includes key positions in the Saskatchewan and British Columbia governments as Secretary to Treasury Board and as Deputy Minister across a number of ministries including forests, trade and investment, and education. He has also held several senior positions in academia and the private sector, notably as President of the British Columbia Institute of Technology (BCIT), President and CEO of Central 1 Credit Union, and Vice-President of Forestry, Environment and Corporate Affairs with Weldwood of Canada. 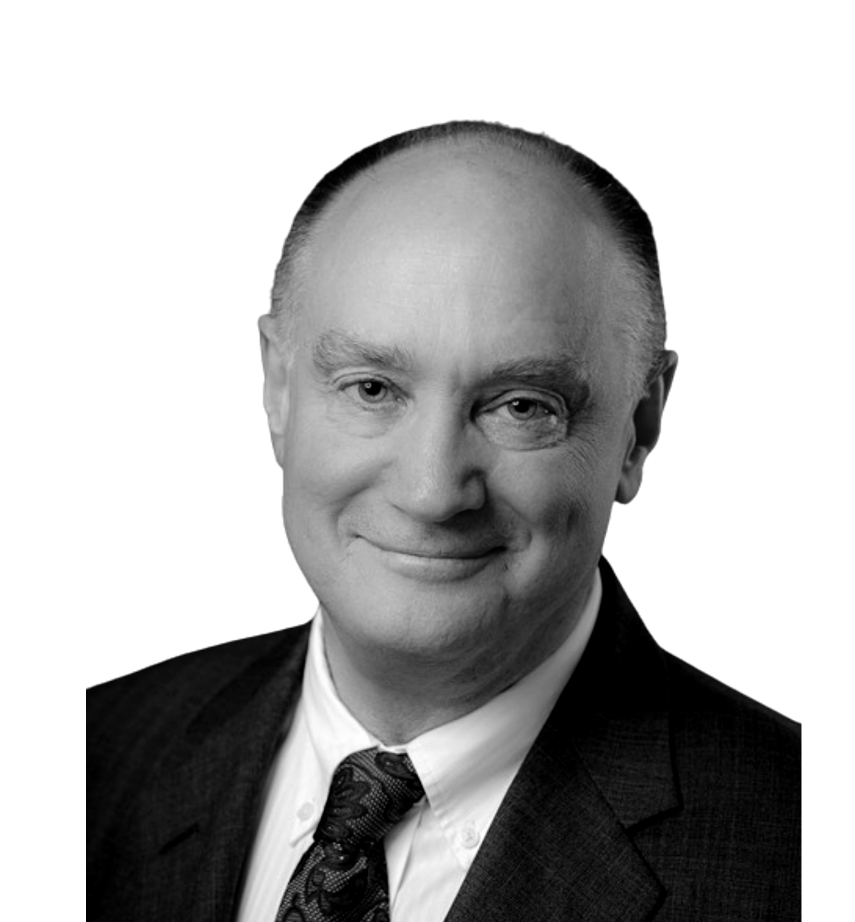