Wayne Critchley is Senior Associate with Global Public Affairs’ Health & Life Sciences practice, providing counsel to leading biopharmaceutical and medical device corporations and associations along with other health policy stakeholders. Wayne has a long track record of success as a senior executive with over twenty years of experience in government departments, boards and agencies dealing primarily with issues that impact the pharmaceutical sector. He served as Executive Director of the Patented Medicine Prices Review Board from 1990 to 2005 and as a Vice President of the Canadian Agency for Drugs and Technologies in Health in 2009. From 2007-2009, he was a partner in one of Canada’s leading law firms. Wayne is widely recognized as an expert in pharmaceutical pricing, reimbursement and market access and is regularly called upon to write and present on Canadian pharmaceutical issues. Wayne served as Chair of the Canadian Organization for Rare Disorders from 2015-2019 and currently serves on the Board of Directors of the Macdonald-Laurier Institute. He is also active with the Canadian Club of Ottawa and served as President from 2012-2013. 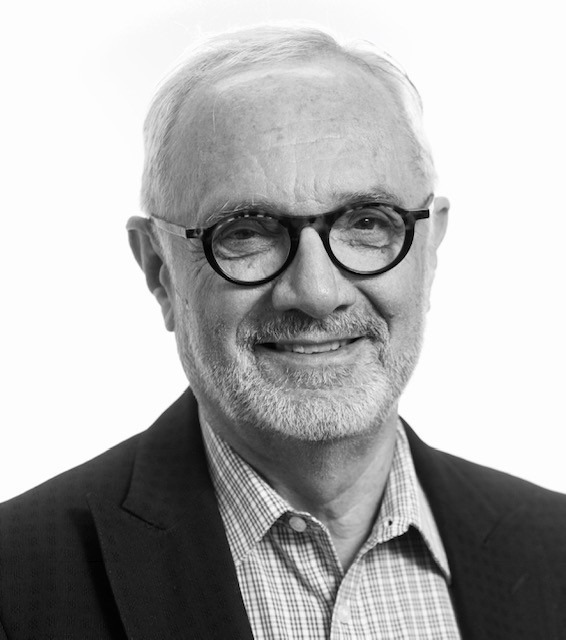