Tom Clark joined Global after almost 45 years at the most senior levels of Canadian journalism. He left Global News on January 1, 2017, after serving as the network’s chief political correspondent and host of The West Block. He has interviewed every Canadian Prime Minister since Lester B. Pearson and has covered every federal election campaign since 1974. He has reported in eight active war zones and from over 33 countries. Tom was CTV’s China Bureau Chief and was also its Chief Washington Correspondent for five years. He has a deep understanding of Canada’s position in an increasingly complicated international dynamic. Tom is the recipient of Radio Television Digital News Association lifetime achievement award and has been named one of the most influential journalists in Ottawa. 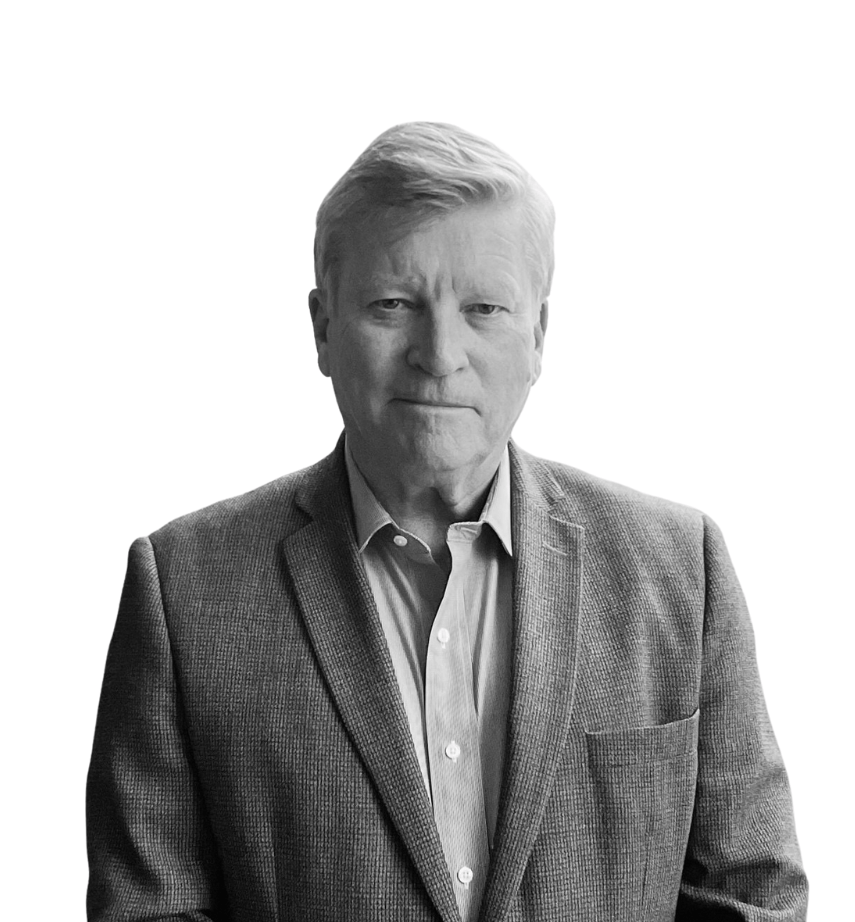