Emilio Caputo is a Consultant for the Victoria Office, where he provides political advice and advocacy, government relations, communications support, and strategic research.

Resulting from several years of political experience, Emilio is well-connected with government and volunteers with municipal, provincial, and federal politicians. He has also been involved in various campaigns with the NDP over the years. At Global Public Affairs, he works predominantly with clients involved in energy, environment, natural resources, and emergency preparedness and response.

Emilio has experience in Government, working at the Legislative Assembly and Elections B.C. and has previously been employed in the university setting, historical preservation, and the arts. Owing to his academic pursuits, he is a published author and an experienced events coordinator.

Emilio has spent most of his life in Northern B.C. and hails from McBride originally. He graduated Valedictorian from the University of Northern British Columbia, where he earned an Honours Degree in History and Minors in Political Science and Philosophy. 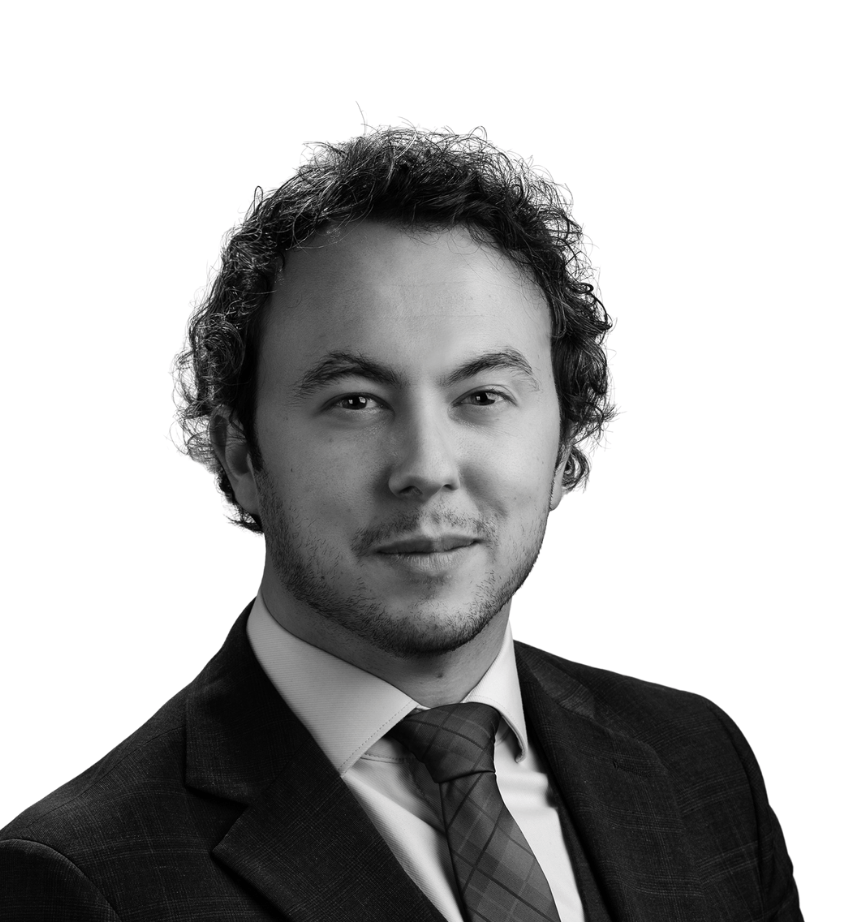