Andrea Chrysanthou oversees national communications and public relations support for clients as Director of Global’s Strategic Communications practice. She has more than a decade of experience working at some of Canada’s top national broadcasters as well as international news organizations. Her background as a journalist and television producer gives her a unique understanding of what the media needs to actualize a great story. Andrea began her career in broadcast and print news and moved into working in television production, going on to serve as a lifestyles and news producer for some of Canada’s top-tier networks. As a producer, Andrea pioneered the creation of organic public relations opportunities for brands looking for exposure on her programs and her role evolved from production to public relations and marketing. Andrea holds a Bachelor of Applied Arts in Journalism from Ryerson University. 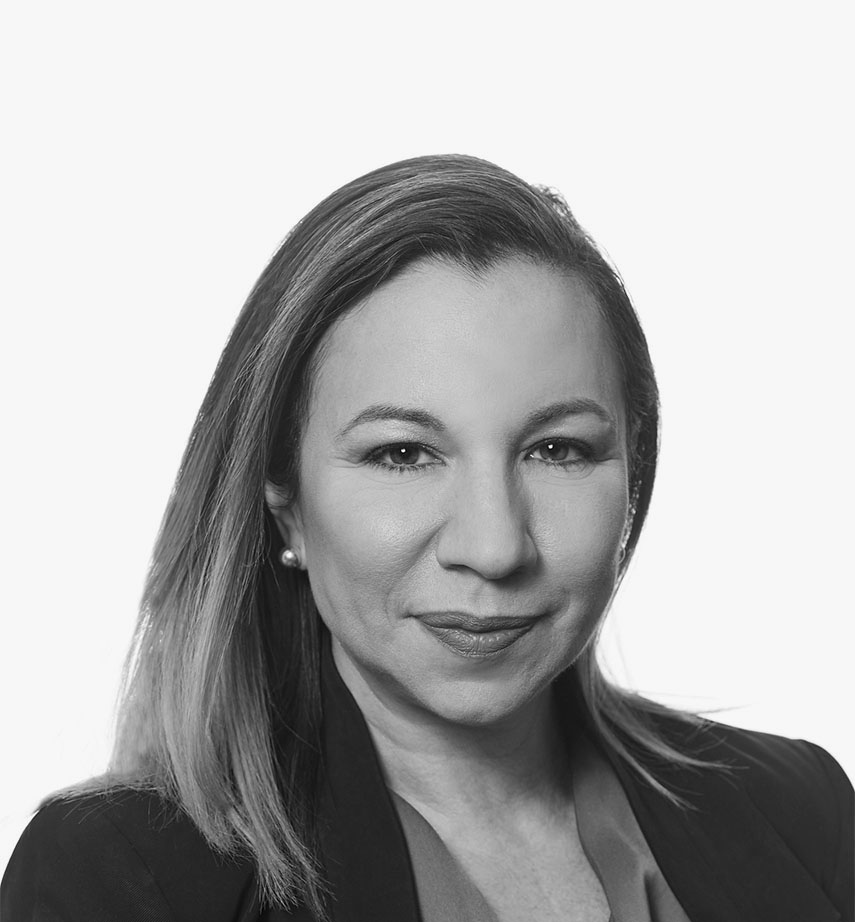