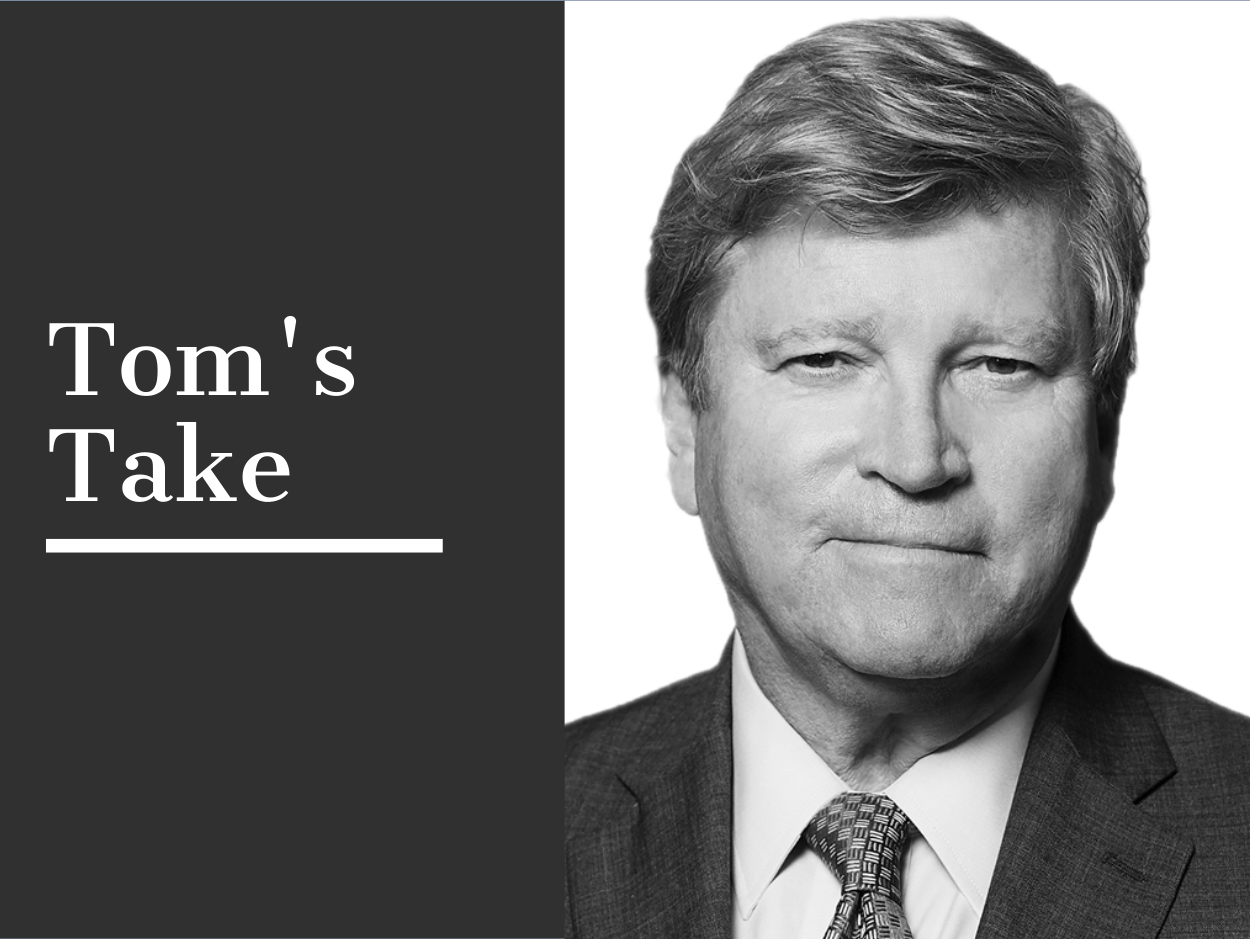 Canada’s focus on the environment, the resource economy, and the future of Crown-Indigenous relations.

“Now is the dramatic moment of fate, Watson, when you hear a step upon the stair which is walking into your life, and you know not whether for good or evil.”
-Sherlock Holmes

Many parts and sectors of this country continue to be gripped by destabilizing, troubling blockades and protests that continue in some regions of the country.  The blockades hit a Canada already divided politically, geographically, economically and culturally. It ripped off the bandages of temporary solutions and exposed some raw realities. Is there now, or was there ever, a “Canadian” response to a new or ongoing crisis? Or are we leading separate lives as Canadians, along regional lines, that makes a unified response impossible? This is the test now in front of the Trudeau government and a Parliament reflective of some of these divisions.

Frankly, Canada has managed to avoid these important questions for some time. We believed, and politicians reinforced, that we could have a civil and drawn-out discussion on Indigenous reconciliation, that we could balance the environment and the economy, and that our resource-based industries would lead us to prosperity without having to address the serious policy challenges that come with a complex, modern and diverse nation.  We have dined out on these assumptions long and well, and now the server has delivered the bill to the table.  We’re about to find out if we can afford it.

There are three compelling issues that appear to be colliding – the environment, the resource economy, and the future of Crown-Indigenous relations. Two weeks ago, they all crashed into each other when the rail blockades were launched, and we discovered quickly just how delicate they all are.

Our national economic infrastructure seems to be less secure than the steel railway tracks that underpin it. We found out that a snowplow parked across a rail line could paralyze the country in a matter of days. In turn, that exposed the fragility of our government institutions. Just because a law was broken didn’t mean the police would act, at least not the way many people wanted them to. Through the bitter and bloody histories of Oka and Ipperwash, the police have developed their own thresholds of tolerance and action. Some politicians demanded that the government, meaning other politicians, order the police to use force. But that may have only resulted in police refusing those orders or resignations at the highest levels.

The conclusion drawn by many is that the protestors won. The only way to get the trains moving and the ports unblocked was to give them all that they wanted. Or call in the army?

But here’s the problem. What are they demanding? Who are they? And what do they represent?  Questions being asked in many corners of the country.

Some of course are First Nations and Indigenous peoples with legitimate concerns about the status of unceded territory and the glacial speed at which that matter is being resolved.  Within this, we see the fascinating dynamic play out between elected chiefs and the hereditary chiefs who continue to wield significant clout in some communities.  Some are non-Indigenous activists who have attached themselves to the cause, and still others are anarchists-of-opportunity, who never saw an uprising they didn’t want to join. That group’s understanding of the issues, either Indigenous or environmental, is questionable at best, and that doesn’t bother them. The goal is to disrupt and destroy as much as is possible.

Taken together, it’s an uneasy coalition with few obvious solutions that would please them all.  On the other side of all this is a similarly diverse alliance. First are the elected Indigenous leaders and their communities who have enthusiastically endorsed the pipeline project in question.  Joining them are the project’s proponents, the capital markets that fund them, and a lot of Canadians who simply don’t like the idea of being taken hostage.

At a time like this, it may be worthwhile to recall the writings of the late Jim Prentice in his treatise entitled “Triple Crown.” He may have had as informed a perspective as anyone in the country on the issues currently unfolding – as a former federal Minister of Industry, Minister of Indian Affairs and Northern Development and Minister of the Environment.  Mr. Prentice sent a warning in his book that this sort of thing could happen, writing:

“Frankly, the imposition of energy infrastructure on this scale without [Indigenous peoples] ongoing consent, is a practical, if not legal, impossibility. The task at hand is therefore to achieve an alignment of interests- an alignment of Canada’s interest with the financial interests of the project proponents and the legal and community interests of the affected indigenous people.”

So far, not a lot of these interests are aligning – and when it seems like they might be starting to, that itself can shift quickly.

On February 24, the blockade at Tyendinaga was dismantled by the OPP, only to see solidarity blockades pop up in other places like Hamilton, Ontario.  It could be that these other blockades will be forced to end by local authorities soon too.  This aside, the fact that these kinds of protests can mobilize so quickly and to very negative economic effect begs questions as we move forward.  How will the capital markets judge our solutions? Will divisions in the country deepen, and will reconciliation retreat back to where it was a decade or two ago? If we get it wrong, we will be judged harshly.

This takes us back to the server who is now not-so-patiently waiting to see the colour of our money. We have to move quickly because they won’t wait as delays continue to cause frustration and damage.

In the short run, there is no easy political victory for anyone in this, no matter what we do as a country. One group or the other will be outraged at the government, or at the entire political class, for being too slow, too fast, too uncaring or too arrogant.

The only possible win is for cooler heads to create the space needed for a resolution that will stand the test of time. A solution that will send the message to the international markets that finally, we’ve got this. That’s going to mean swallowing a lot of rhetoric, doing things that may usher in change more quickly than some wanted, and having the necessary and serious conversations required to achieve a more permanent and lasting solution.

The server at our table will have to be paid in the currency of compromise and a shared national agreement of what needs to be done over the long-term. Whatever the individual concerns or collective demands of the protesters, the health of our democracy and the future of our economy demands we find a way forward.

If we don’t, and we allow regional differences and identity politics to get in the way, this won’t be the last shut-down.