Proactive Planning during a Global Pandemic 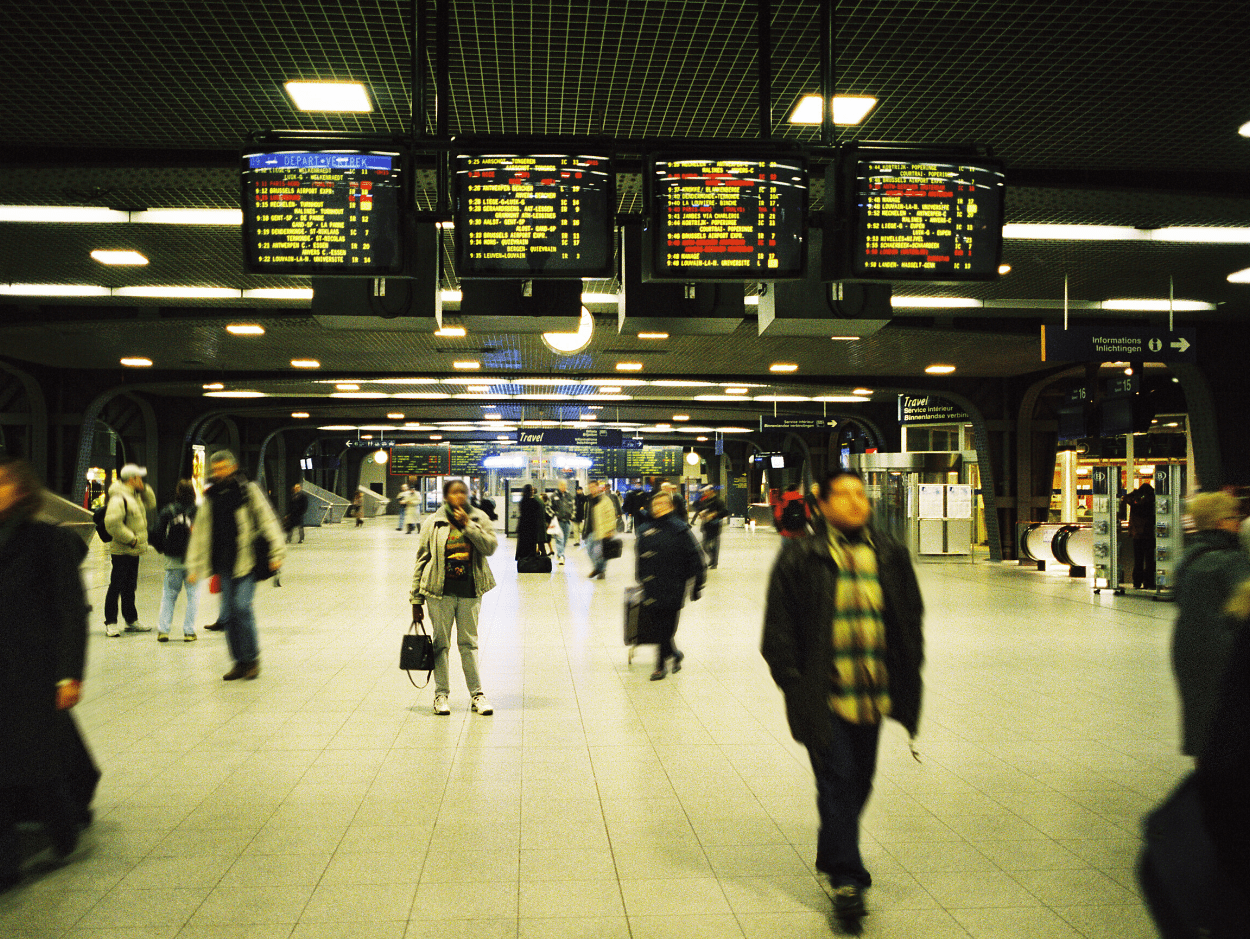 From local issues to full-blown crises, how should we prepare?

The most difficult thing about a crisis is knowing when to define it as such. Sometimes a crisis creeps up, much like the mythical frog in a pot of water that realizes too late its perilous state. Other times, a crisis can be declared too early or too late, or not at all. Rarely do we have the luxury of knowing with great certainty what is to happen next.

Overreacting certainly has its consequences. It can needlessly spread fear, and in a company or institution, it can produce actions that are counterproductive in the short term, possibly resulting in reputational damage down the line.

Consider the largest global crisis we currently face, COVID-19. The World Health Organization has declared COVID-19 an international emergency, major airlines have suspended flights to China’s major hubs, and the Canadian government has started the long process to retrieve Canadians out of China. Canada and the United States are taking the precaution to quarantine returned citizens for two weeks upon return. Russia has temporarily suspended its border with China, jeopardizing 100 billion in trade. Still, Canadians are being reassured by our government that there is a low risk of this developing into much of anything.

How are we to respond to this? It’s a vexing question for anyone responsible for the health of a company or institution that relies on fair seas and following winds.

It’s important to keep in mind that while bad things can happen with astonishing speed, governments everywhere have a responsibility to stabilize and guide reactive measures. Panic is not only counterproductive, it can lead to unrest or even financial loss. The best tool to combat chaos is an effective communications plan.

If you’re comfortable in hot water, as they say, keep calm and carry on. On the other hand, having a proactive crisis plan is always a good idea.

At a basic level, there should be immediate plans to handle anything that threatens daily operations. That could mean anything from labour disputes to negative media attention. Clear channels of internal and external messaging are vital, as are adjustments in operational logistics. The goal is to get through the immediate crisis with as much ease as possible. Chaotic or inconsistent responses harm the reputation of the organization in the eyes of the public, but also in the eyes of employees, stakeholders, regulators and investors.

Ongoing monitoring (media, data, stakeholder) on certain issues that could put your reputation at risk will provide an accurate temperature-check on known threats. An updated crisis plan and annual scenario-based test of the plan will illuminate gaps in the process. Your crisis preparedness should be a living part of your organization’s strategy and function that includes education at all levels of the corporate structure.

Today more than ever, organizations rely heavily on data information and collection. Any breach of that data could pose a personal threat to customers, suppliers, or even employees. The weight of that responsibility falls to the organization, and yet it is extremely personal to those affected. A proactive communications plan is a way forward in the many risks associated with doing business in the digital era.

A full-blown crisis brings in a much larger consideration: long-term consequences, including financial repercussions. In the case of COVID-19, we know there will be extremely limited travel between Canada and China for some time. We know that some aspects of global trade will be impacted, in some cases dramatically. Could other borders be shut down, or restricted? In a “just in time” world, such things can represent a real threat. Preparing for that is just as critical as figuring out how to protect staff, customers, and your bottom line.

Regardless of your company’s stance, plan or risk exposure, COVID-19 reminds us to think proactively. It is always better to be ready for damaging risks that may never actualize. The other option is to be overwhelmed by it.