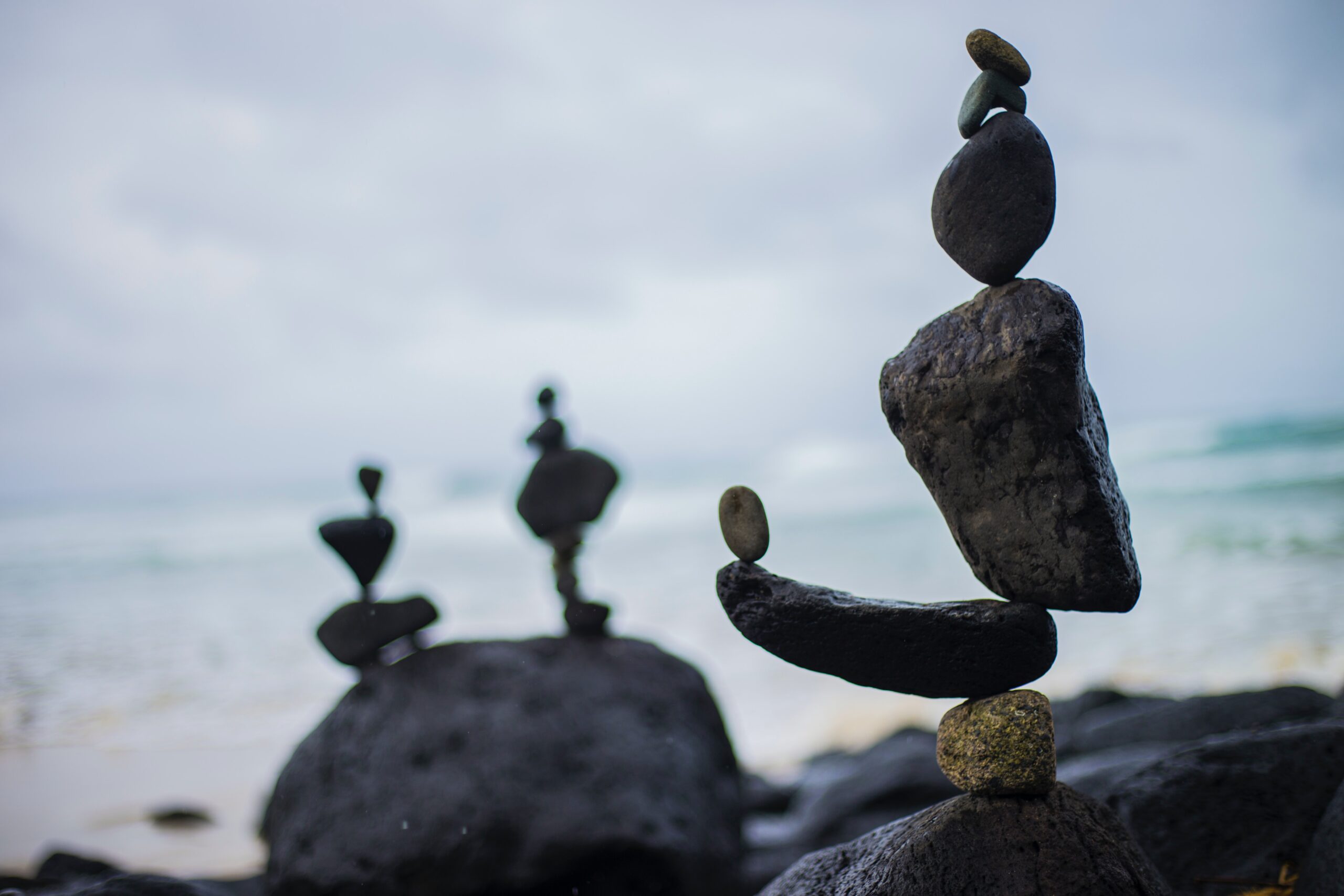 We find ourselves in an age where popular belief increasingly dominates public discussion. Science often takes a back seat to factoids gleaned from social media. For example, influential activist Robert F. Kennedy Jr.’s activity on social media and through his organization’s website, contributes to corporate mistrust and vaccine hesitancy. Some restaurant chains have removed ingredients from their dishes based on blogs by the so-called Food Babe. These examples stand as testament to the power of pseudoscientific persuasion. Parading opinion as science has finally roused some efforts to get popular perceptions onto a better evidence base (like the Science Babe). Even the venerable Dr. Oz has been called out for dubious science, to the point where some physicians are calling for his dismissal from Columbia University.

“In order to protect the environment, the precautionary approach shall be widely applied by states according to their capabilities. Where there are threats of serious or irreversible damage, lack of full scientific certainty shall not be used as a reason for postponing cost-effective measures to prevent environmental degradation.”

Now seemingly ubiquitous in international law, the “precautionary approach” (as it is more accurately and aptly named) was formally adopted by governments through the 1992 Rio Declaration on Environment and Development.

When Europe adopted the concept of “precaution” in 2000 it shifted towards the use of the term “Precautionary Principle.” This moniker stuck to the point where most people now refer to the policy using this term which infers precaution as a value judgement (WHO Report: M. Martuzzi & J. Ticker 2004). In contrast, Canada was more deliberate in developing its policy for precaution in science-based decision making by aligning with the Rio concept of a “precautionary approach”, which denotes precaution as a process (Health Canada Report 2003). Perhaps a subtle point, but boiling down a complex approach to evidence-based decision-making into a single quotable “principle” creates confusion with respect to its use as a public policy instrument.

Before pointing out the most salient criteria for invoking the precautionary approach, it may be beneficial to note that from a legal perspective there has been much criticism about the lack of specificity to many of the terms used in this policy area. Often the policy relies upon a subjective assessment of societal risk tolerances along with other vague measures of risk assessment that regulatory purists find highly unsatisfactory.

Even at the highest level of understanding, this policy is intended to support government action when there is a lack of “significant” scientific agreement on the risk of, for example, a particular substance or activity. This is not an unusual situation for lawmakers. In such cases the boundaries of such policy are often set by challenges brought to the courts for judgement. There has not been a great deal of clarity provided on this point through the courts, so it remains important for those who would be affected by the policy to become more familiar with its detail.

Without going into all the aspects of the Government of Canada’s existing “Framework for the Application of Precaution in Science-based Decision Making about Risk”, it can be demonstrated that all too often there are grounds to challenge the “better safe than sorry” simplification of the policy by pointing out some of the often overlooked critical provisions.

Firstly, this approach is to be invoked only where there is a risk of serious or irreversible harm. Thus, there must be a “risk” assessment made and this can be difficult to get regulators to do properly. Here is where perception often outweighs evidence. Outcomes from the application of precaution can potentially lead to unintended consequences that may be equally bad for human health or the environment.

“Proper risk assessment can and must look at probabilities and not rely solely on possibilities. Just as the plural of anecdote is not data, the inability to estimate the likelihood of a hazard is simply uncertainty and should not be invoked as a measure of risk.”

Probability neglect is frequently an issue that needs to be dealt with. This is a phenomenon where risk assessment focuses on a possibility of harm rather than the probability of it. Even a very low likelihood of a serious hazard will prompt efforts to mitigate the outcome if it is perceived as serious. For example, we buy insurance for many hazards that are unlikely to ever occur (while insurance companies make their money based on knowing the probability of various risks). Regulators who are held accountable for their action (or inaction) respecting ensuring the health and safety of citizens naturally tend to focus on the narrow view of hazard rather than the bigger picture of population-based risk assessment.

In any discussion about the precautionary approach there are some critical points in the Canadian policy that need to be given significant weight.

In managing risk, every effort must be made to bring quality evidence to the table and that solutions should be re-assessed over time. Since the onus on producing evidence usually falls to the persons responsible for the activity or substance being considered for risk management, there is a responsibility to ensure that dealings with regulators are consistently focused on the evidence and risk evaluation grounded in a detailed and shared understanding of the precautionary approach.

What does Bob Kennedy Jr., the Food Babe and Dr. Oz have to do with this? Like it or not, the precautionary approach consistently reflects society’s risk tolerances. In the age where social and conventional media gain favour by alarming people about even the most remote hazards (imagined or real), society has become increasingly vocal about the need for government to act out of an abundance of caution. Some of those public perceptions are not supported by science. That is when the notion of precaution can be invoked strategically for self-interest.

Preying on public misunderstanding or fear in order to promote government action under the banner of precaution has become a competitive tool to stifle trade, slow product development and influence the marketplace in a range of ways. Those who understand the true precautionary approach will be better equipped to engage on perception-driven government actions