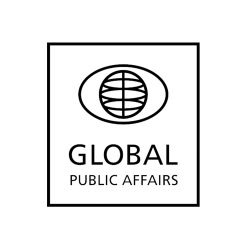 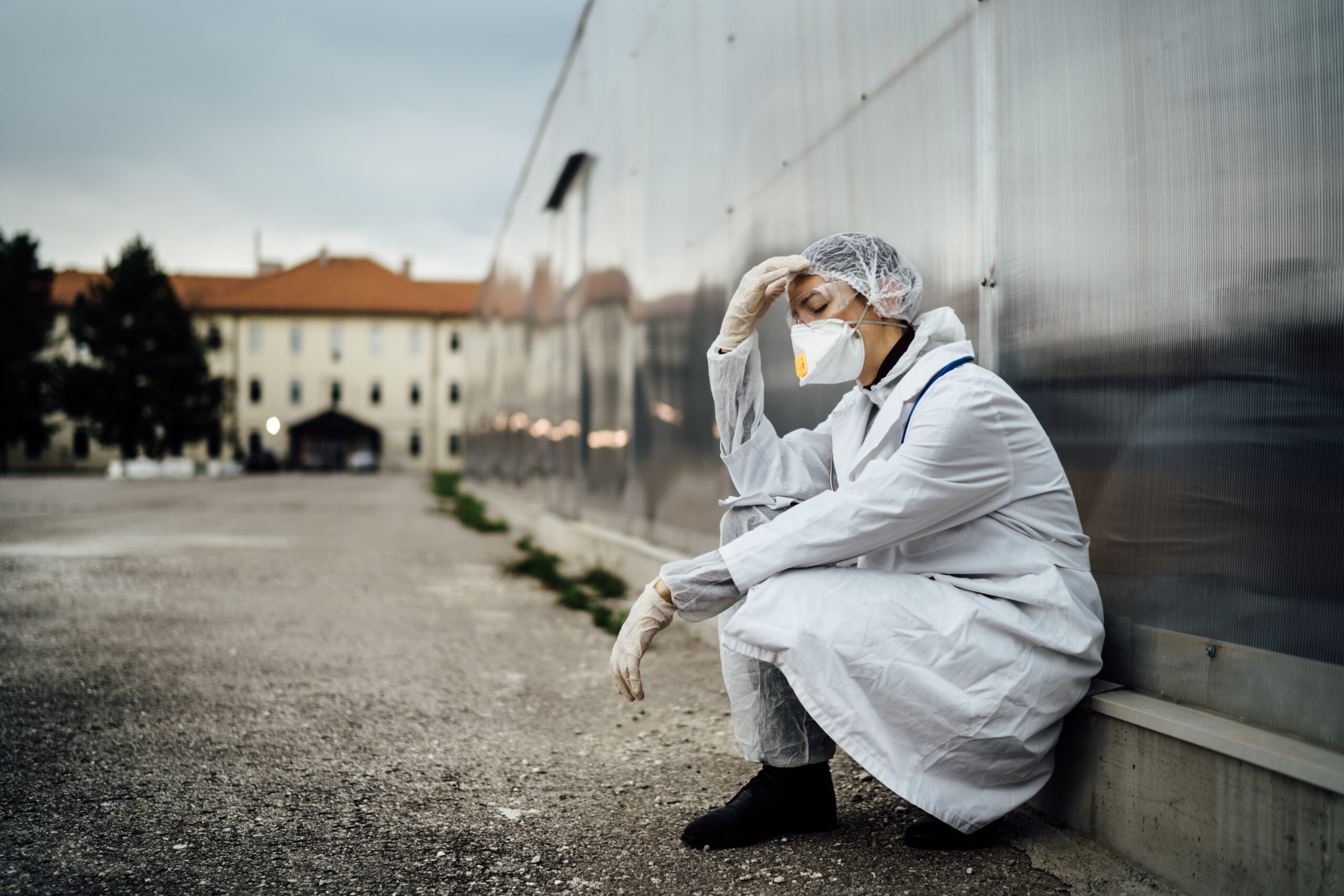 With a provincial leadership transition underway and healthcare emerging as a top issue among British Columbians, new opportunities and challenges are coming into focus for the health and life sciences sector in B.C.

The contributions of B.C.-based companies in the fight against COVID-19 have highlighted the sector’s foundational importance to the province’s innovation economy. The health and life sciences sector is the fastest growing in Canada and as such, it’s an area where B.C. is increasingly well-positioned as a global hub.

As leaders in the health and life sciences industry know, support for the sector means B.C. based growth in talent and innovative solutions to the intricate challenges facing the province’s healthcare system. Together with this knowledge, the sector should be considering the shifting political dynamics in B.C., wait times, staff shortages, and the focus on mental health services as the fall approaches.

While the BC NDP leadership race is still in early days, MLA David Eby is considered by many as the likely successor to Premier Horgan. It is too soon to determine to what extent the make-up of Cabinet will change, but if he becomes B.C.’s next Premier, Eby has stated that stability is a key goal, and that British Columbians shouldn’t expect a large departure from current government operations. This has two implications for the healthcare file: Should Eby choose to move away from Horgan’s decentralized leadership style and effectively bring the Ministry of Health under closer purview, then British Columbians could have a new health minister in the fall. However, given Minister Dix’s vast experience in the health care space, he may very well remain in his current role.

Anjali Appadurai has emerged as another contender for Premiership with a large endorsement from environmental supporters. In the 2021 federal election, she ran as the NDP candidate in Vancouver Granville: losing by only 436 votes. While seen as a climate activist, Appadurai has also taken a critical stance of the pharmaceutical industry, and as CEO of the Public Goods Corporation of Canada she has expressed interest in having crown corporations oversee drug production.

Should Eby be successful in his bid for Premier, the sector will need to align themselves with Eby’s advocacy for multidimensional care and allocate resources for initiatives that take into consideration the impact of socioeconomic barriers in healthcare. Conversely, if Appadurai is to be the next Premier, tighter regulations regarding the centralization of the pharmaceutical industry can be expected.

The BC NDP will announce its new leader on December 3rd.

The shortage of healthcare professionals is one of the biggest issues in the province. In the context of the strained healthcare system, the rising cost of living, and record-breaking inflation, public sector employees are fighting for wage protections and fair compensation. To date, contract negotiations have stalled and strike action is the looming threat as a third-party negotiator was introduced as an alternative way to move forward with securing an equitable contract. Long wait times due to staff shortages has been a consistent issue raised by the BC Liberal Official Opposition and BC Greens. Eby was recently asked about his perspective on the issue of family physician shortages, and he pointed to the current incentive system as pulling physicians away from community practice and toward hospitals, drop-in clinics or on-line services. To address this, Eby said that he would “boost incentives” to increase the attractiveness of community practice for healthcare professionals.

The staffing shortage will continue to be an issue for the new Premier, and those involved in the healthcare sector will need to include affordability and worker retention as two key dimensions for future engagement.

While the healthcare sector is comprised of many dynamic aspects, mental health and addictions were highlighted in the concluding remarks from the 2022 summer session of the Council of the Federation. Led by Premier Horgan, the two-day session discussed long-term Federal Health Transfers as a key resource for healthcare systems across the country. With Eby’s advocacy for complex care, mental health services may move up on the docket when the House returns on October 3rd. In previous legislative sessions, the health-related bills Eby has put forward have championed the rights and representation of traditionally marginalized peoples and are indicative of Eby’s history in social justice and his advocacy for equitable access to public services.

As an “emerging area of public health”, the importance of having resources to combat toxic drug supply and provide culturally appropriate mental health services will be a key priority area for public engagement.

As the political space continues to evolve, particularly with the BC NDP leadership race this fall, health and life sciences remains a top priority across the province. The sector should consider systemic improvements in staff hiring and retention to be a long-term focus for the incoming Premier and prepare for the introduction of mental health services as the first of many initiatives to ensure inclusivity in care for British Columbians.