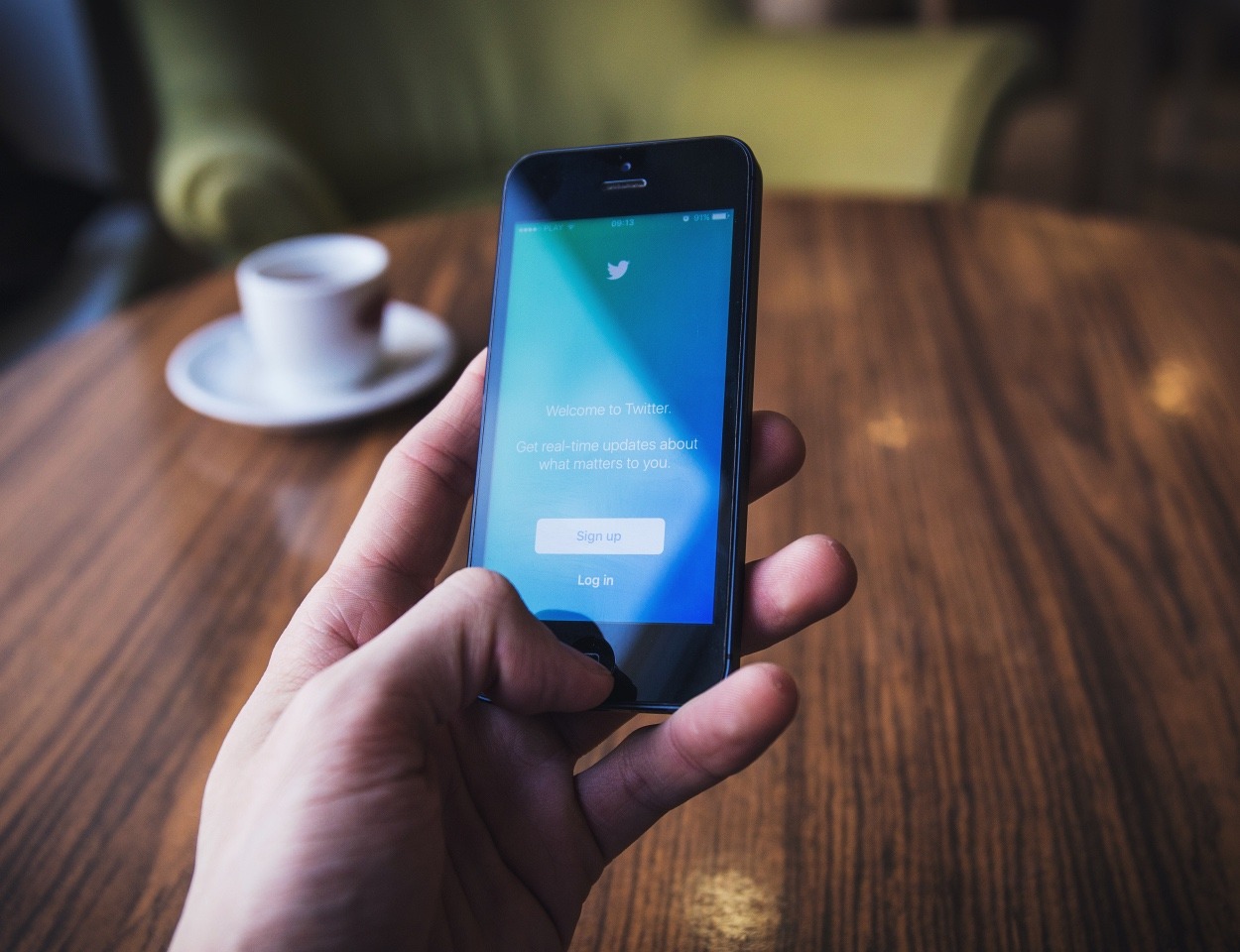 This guest post was written by Scott Nolan Smith and Geoff Vetter of the Clyde Group, an award-winning communications and public affairs firm driven by strategy, creativity and experience. The Clyde Group is our partner agency in Washington DC.

There was a time when the phrase ‘digital and elections’ brought on conversations about funny videos by candidates, email marketing, clever strategies to turn out the vote, blogger engagement and debates about which candidate was better at Twitter. These are still discussed, but the impact of digital on elections has expanded much further, and into a darker field.

Interfering in the affairs of other states is nothing new. This approach to statecraft and exerting influence has existed for as long as nations have engaged in diplomacy. However, this has taken on a new look and boldness through digital platforms. From social media trolls to hacking to outright fake news, foreign actors meddling in democratic elections have become the norm.

What’s more, this is not just about the United States. The recent American midterm elections have been a focal point for analysts, but this shift has become a global phenomenon. Meddling has been seen across the U.S. and Europe, and in the recent elections in Brazil. Even with new preventative measures, social media sites are struggling to prevent foreign actors from taking advantage of their platforms to spread false information.

While Russia dominates the headlines, they’re merely one bad actor. The Russians, Saudis and Iranians are all active in the field, using operatives to shape and mold voter opinions as a means to ensure election outcomes favorable to their own national interests. The spreading of fake news across platforms like Facebook, Twitter and WhatsApp is actively reported on. We’ve witnessed armies of bots and digital trolls pushing out content, pretending to be something they are not and inciting actions from worlds away.

How it all plays out

The U.S. midterm elections were a prime target as just a few weeks before Election Day, the Justice Department charged a Russian accountant with conspiring to spend tens of millions of dollars on targeted social media ads with the goal of pitting Americans against one another. In a similar vein, President Trump and Vice President Pence both accused China of attempting to meddle in the midterm elections, though cybersecurity firms that track digital surveillance and infiltration efforts disagree that the Chinese are engaging in efforts similar to those undertaken by Russia.

The recent Brazilian elections brought further attention to the issues surrounding election integrity, and also highlighted that the U.S., UK, and the EU are not the only targets. On October 28, Brazilians elected far-right legislator Jair Messias Bolsonaro as their next president. Bolsonaro’s campaign was buoyed by the spread of disinformation and misinformation on WhatsApp, a messaging platform owned by Facebook. Bolsonaro’s campaign, and outside actors supporting his campaign, spread messages — typically among small groups, creating an impression of sincerity, familiarity and authenticity — that stoked polarization by sharing biased videos and stories, perpetuating rumors and knowingly creating false narratives, all of which should sound familiar to anyone who remembers Russian social media campaigns in the 2016 U.S. presidential election. One notable example included the use of the name of former president Luiz Inácio Lula da Silva next to the number 17 (Brazilians enter a number for a candidate/party in an electronic voting machine), which was actually Bolsonaro’s number and da Silva wasn’t a candidate.

Despite organized efforts by foreign states, social media platforms have attempted to fight back. In the months leading up to the midterm elections, Twitter deleted millions of bots. Facebook has been particularly active in its efforts to combat interference from nefarious actors. The popular platform has deactivated or suspended hundreds of accounts tied to the Internet Research Agency, a Russian group that directed interference in the 2016 U.S. election, and Facebook now requires a “Paid for By” disclosure at the top of each ad to increase transparency of political ads. Despite seemingly good intentions, it’s unclear how effective these efforts will be at reducing foreign meddling. An investigation by Vice revealed that despite Facebook’s new guardrails on political advertising, the news outlet was still able to create fake Facebook advertising accounts on behalf of all 100 U.S. senators. And while there have been no widespread reports of hacking yet, at least a dozen races for the House and Senate in 2018 have been targeted by hackers and there was evidence immediately following the 2016 election of systemic efforts to shape election outcomes through social media.

In addition to trolls, bots, false digital advertising and fake news content, the direct hacking threat remains very real. Microsoft announced its detection of intelligent spearphishing campaigns against American think tanks critical of the Kremlin and Google alerted an unknown number of U.S. senators that their personal email accounts had been targeted by foreign hackers.

Reporting by Benjamin Wofford at Vox identified three areas where foreign actors could directly influence our elections: direct hacking of individual campaigns or campaign staff, propaganda campaigns on social media intended to “hack” our national discourse, and efforts to undermine or interfere with the technology supporting our country’s election infrastructure. Campaigns are especially susceptible to hacking as even the most sophisticated campaign operations are not focused on intense cybersecurity. For example, John Podesta, the chairman of Hillary Clinton’s 2016 presidential campaign, was the victim of a spearphishing attack allegedly orchestrated by Russian agents. The threats to election infrastructure are far scarier. The U.S. Senate Intelligence Committee found that Russian-backed hackers attempted to access the voter registration systems of 21 states. In Illinois, hackers were able to steal voters’ personal information. In California, they successfully changed voters’ party registration information. In an era of election recounts and razor-thin margins, the stakes are simply too great to leave our election integrity to chance.

Taken together, these efforts clearly demonstrate that foreign meddling through digital means will continue to be a feature of global democratic elections for the foreseeable future. Unprecedented collaborative efforts from tech platforms, and the engagement of law enforcement agencies and external watchdogs will be necessary to ensure elections are fair and free from foreign influence. As of right now, the future appears murky and many national elections, including Canada in 2019, are just on the horizon.

Scott Nolan Smith is a Vice President at Clyde Group in Washington, DC where he leads the agency’s Global Engagement and Digital practices. An expert in soft power and the intersection of international affairs and technology, Scott is a founder and board member of the Digital Diplomacy Coalition and a past contributor to The Soft Power 30 report.

Geoff Vetter is a Director at Clyde Group in Washington, DC where he leads a range of public affairs campaigns bringing policy and communications together across sectors. Geoff began his career in U.S. politics, having served as communications director for a gubernatorial campaign in Arizona and a legislative aide in the Arizona State Senate.

This article also appears on the Clyde Group, our partner agency in Washington DC.