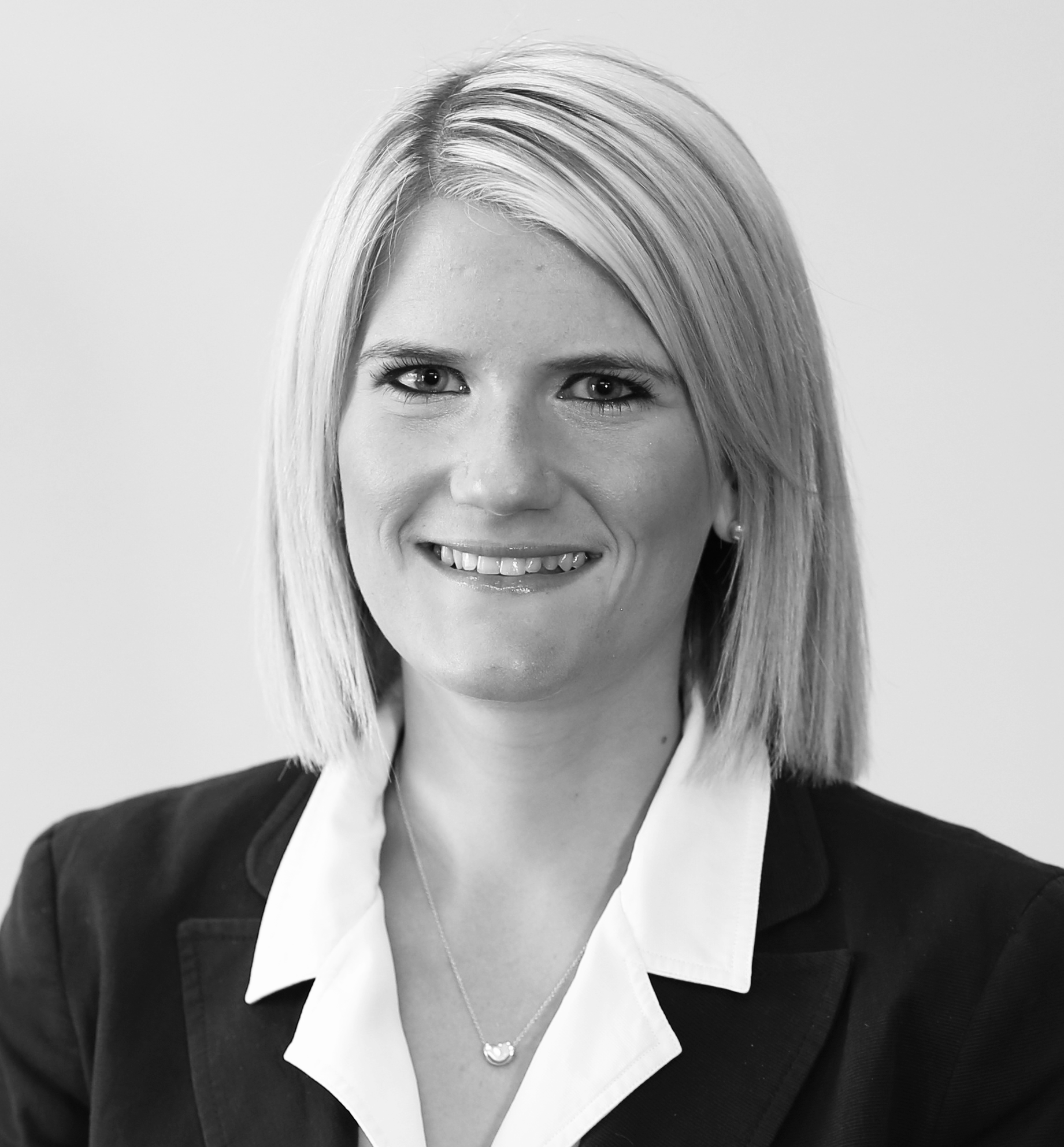 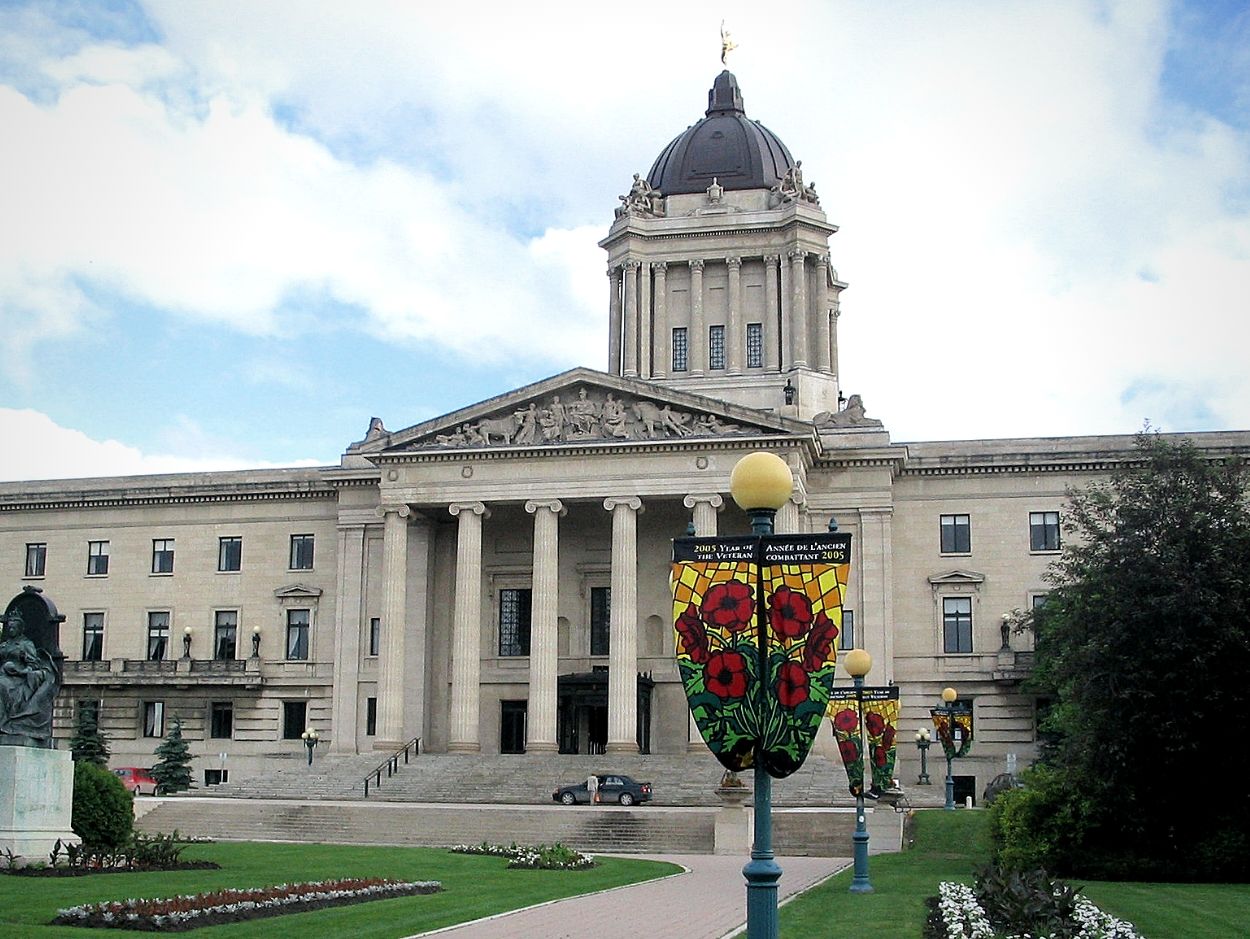 Lauren Stone provides analysis on the recent election in Manitoba, and explains what it might mean for the upcoming federal election.

In a landslide victory last night, the Progressive Conservative Party secured another majority. Brian Pallister will continue his mandate as Premier for another 4-year term, while Wab Kinew will lead the NDP as the Official Opposition.

The Pallister PC’s won 36 seats, just 4 short of the historic 40-seat majority they won in 2016. The NDP gained 6 seats bringing their total up to 18 in the Manitoba legislature.  Losing a seat to the NDP, the Manitoba Liberals lost official party status winning just 3 seats across the province.

Not surprisingly, the PCs swept Rural Manitoba, while the NDP picked up a seat in Northern Manitoba and three within the City of Winnipeg.

The biggest upset for the Pallister Progressive Conservatives was NDP Jamie Moses defeating incumbent cabinet minister Colleen Mayer. In what was a tight race from the onset of the election, the NDP focused its resources in the hopes of securing the seat.

During the election campaign the PC party rolled out a five-point plan of their guarantees which were largely built on Premier Pallister’s pre-existing mandates – to roll back taxes, provide strategic health-care funding, create more jobs, build more schools and make a made-in-Manitoba green plan.

Going forward there are serious questions about how the PC government will tackle the fiscal challenges facing Manitoba. The PCs ran on a platform that would decrease taxes for Manitobans, while also reaffirming their commitment to balance the budget by 2022. In their fully costed platform, the Manitoba PCs pinned their election campaign promises at $856 million that will be paid through finding efficiencies, selling unusable government property, and reducing senior management within government bureaucracy.

The upcoming legislative session will see the passing of the spring budget, transition of ongoing healthcare reforms, and a review of Manitoba’s education system that is already underway.

What does this means for the Federal Election?

With the federal election now on, the Pallister victory will bode well for Andrew Scheer’s conservatives. Local conservative campaigns can piggy back off of recent supporter ID lists; volunteers are already mobilized and heading into the federal campaigns on a positive high; and a weak provincial liberal party does not help federal liberal campaigns in Manitoba. If over the next six weeks, Manitoba voters are upset with the Pallister Conservatives, they are unlikely to take it out on their federal conservative candidates. The Federal Liberal Party currently holds 7 seats in Manitoba, however, the carbon tax is widely unpopular and Manitoba is often overlooked in favor of eastern-focused campaign announcements; in addition, seats that have historically been conservative strongholds, the Federal Liberals could have a challenge holding ground in Manitoba.

It has been a rocky relationship between Ottawa and Manitoba since Pallister became premier in 2016. Pallister and Trudeau have disagreed on numerous issues.

In Fall 2018, Manitoba joined the other conservative premiers in a fight against Trudeau’s carbon tax. Manitoba filed its court challenge earlier this year, following constitutional challenges in Ontario, Saskatchewan, and Alberta. A Scheer Government would remove the carbon tax, making this a major issue for Manitoba voters.

Negotiations on other major issues seem to drag on between Pallister and Trudeau. The federal Liberals slowed the increase of health transfers, which delayed negotiations for 18 months until Manitoba finally signed onto the Ottawa Health Accord in Spring 2019. A decision on funding to rebuild a rail line to connect the Port of Churchill dragged on for months as Churchill residents saw their living expenses, food costs, and gasoline prices soar. Finally in late 2018 Trudeau announced a $117-million commitment to revive Canada’s only water arctic port and restoring a freight rail service to the northern community.

Pallister has often advocated the Port of Churchill as a major economic opportunity – not just for the province but nationally as well. Scheer’s support for an energy corridor across Canada that connects ports in Northern BC and the Northwest Territories to Churchill and Eastern Quebec is a favorable selling point to the Pallister PCs. The blue sweep across Canada has Alberta, Saskatchewan, Manitoba, Ontario, and New Brunswick as provinces under conservative leadership could make this idea possible.

The federal election is scheduled for October 21st, 2019.