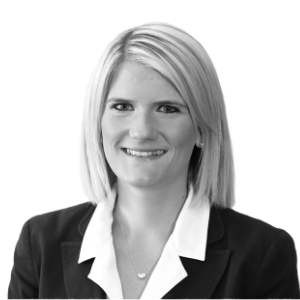 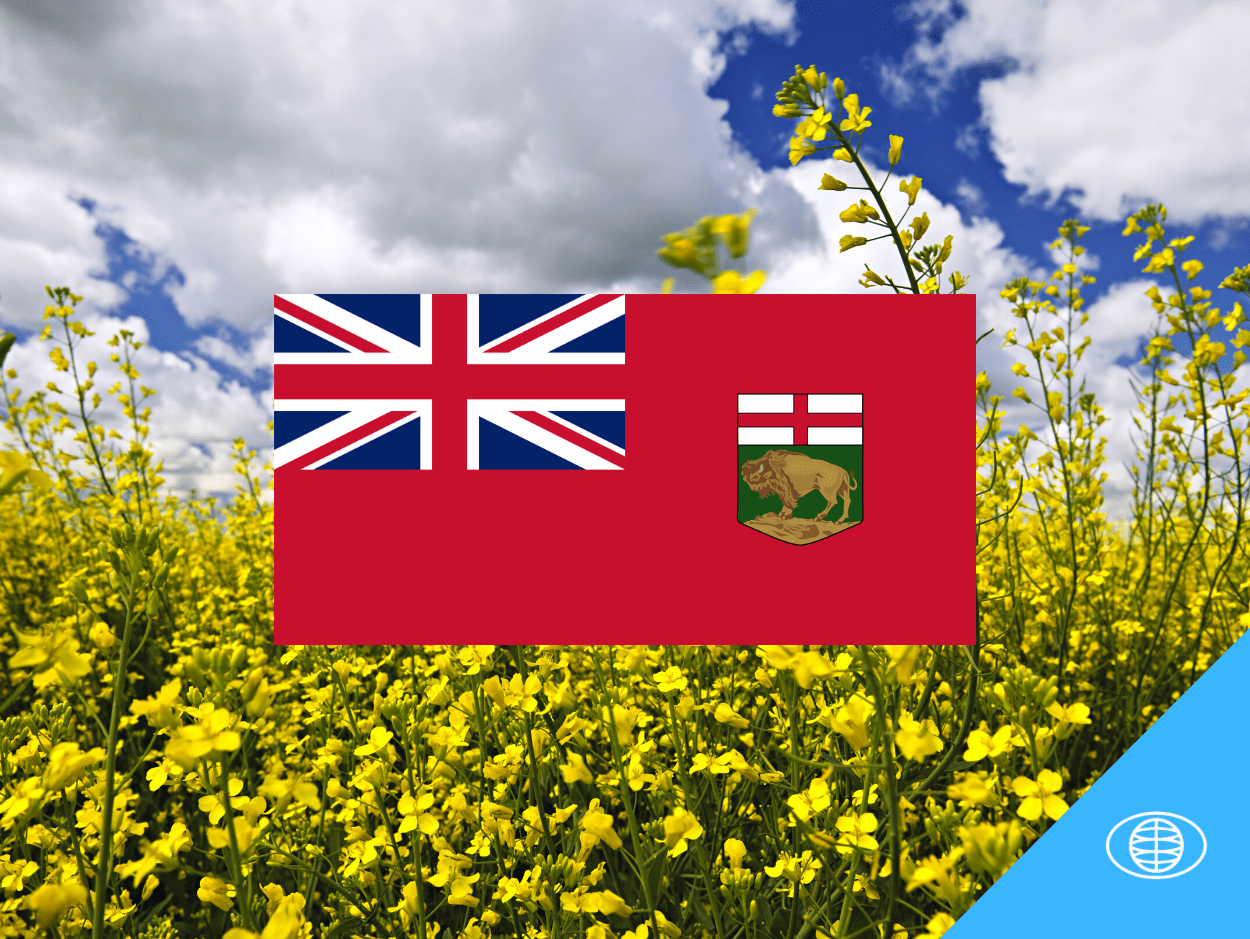 Today, May 12th 2020, Manitoba celebrates its 150th anniversary. It was on May 12th, 1870, that the Manitoba Act received royal assent and Manitoba became the fifth official Canadian province. Initially only a tiny province with a surface area of approximately 160 square kms, Manitoba now boasts almost 650,000sq kms with a population of 1.3 million. May 12th is celebrated as Manitoba Day with two milestones in the province. The first being the creation of the Manitoba Act, and the second to celebrate Manitoba’s official flag which was unveiled on May 12th, 1966. Manitoba has a unique history entering Canada. During confederation of 1867, Manitoba was split between European settlers, the Hudson Bay Company, First Nations, and the Metis. The Metis peoples feared loss of their land, religion and culture under a federal Canadian Government. An uprising occurred among the Metis during this time. The Red River Resistance, led by Louis Riel, declared their own interim government to negotiate entry into Confederation. From April-May of 1870, representatives from the Red River Resistance met with Prime Minister Macdonald to negotiate Manitoba’s entry into Canada and to assure that Metis rights would be protected. With this meeting, an agreement was reached that Manitoba would become the 5th Canadian province, with a bilingual government, both catholic and protestant schools, and the protection of Metis and First Nations lands. The Manitoba Act received royal assent on May 12th, and was officially enacted on July 15th, 1870.

Celebrations for Manitoba’s 150th birthday kicked off on December 14th to mark the 150-day countdown to today. In what was expected to be a full spring and summer of events to celebrate this milestone, the province announced in April that official celebrations would be postponed until 2021 due to dangers involving community spread COVID. In light of the pandemic, the province of Manitoba is sharing virtual activities that families can take part in at home.

Just in time to celebrate Manitoba’s 150th, the province announced its plan to re-open the economy with phase 1 having launched on May 4th. Manitobans can now enjoy a local beer on a patio, visit one of the many museums about Manitoba’s history and culture, hit the links at a local golf course, or head to one of our amazing parks in small groups while maintaining social distancing. As the long cold winter months that Manitobans are used to disappear and the weather warms, phase 1 will be a welcome break for many to explore a few of the things that Manitoba has to offer.

On June 1st, phase 2 is set to launch, which includes expanding public gatherings and allowing dine-in services at restaurants with limitations. As Manitoba continues to flatten the curve, there is hope that most services and large gatherings/events will be restored in time for Canada Day celebrations.

Despite its population of 1.3million, Manitoba is a small-town province. Locals amuse its one or two degrees of separation, and the COVID pandemic has further enhanced support of local businesses. Manitobans love their province – embracing the -40 weather, the mosquitos in the summer, while admiring the beauty of its many lakes and canola fields stretching for miles. Happy 150th Birthday Manitoba!