Leadership in Canada during COVID-19 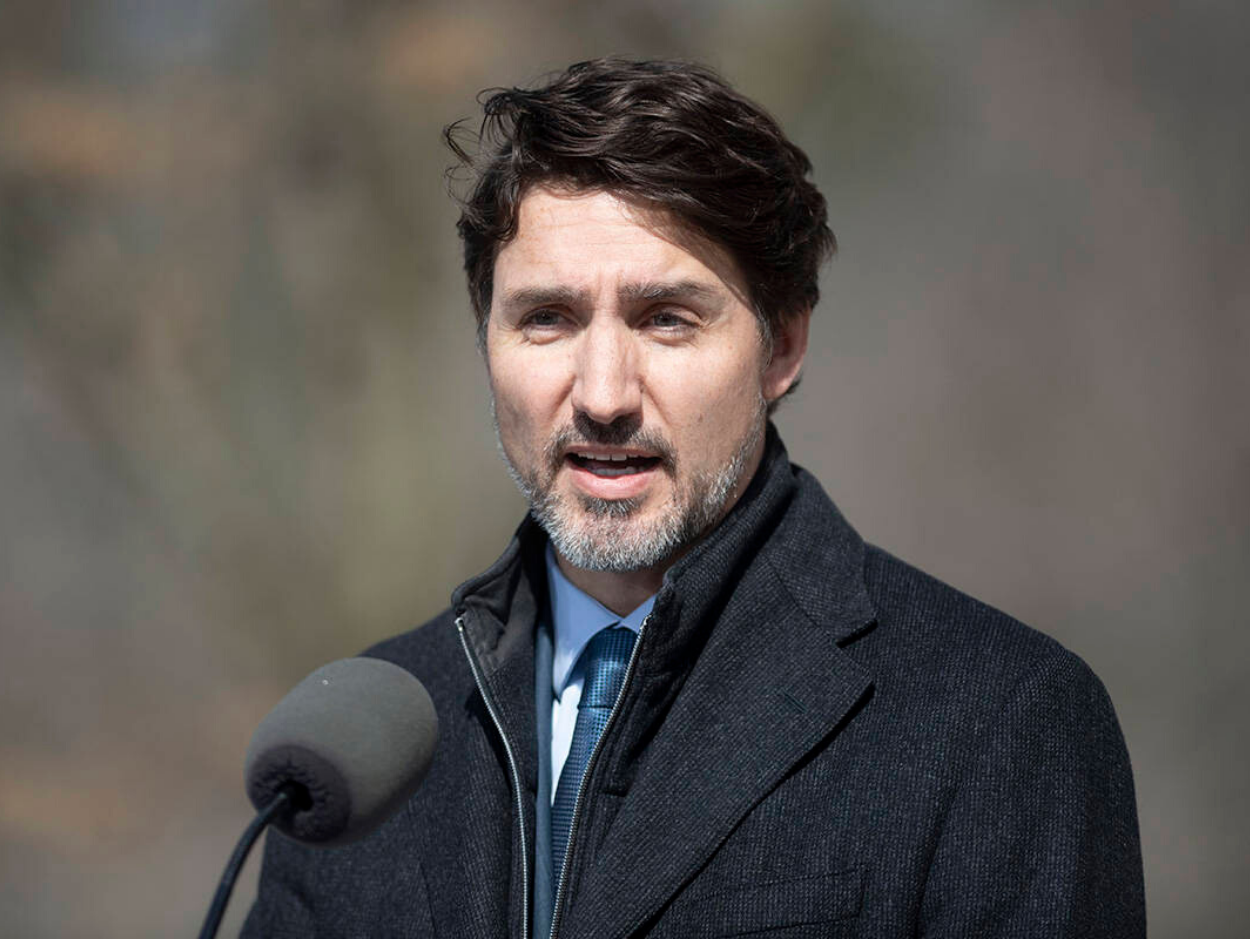 How will Canada’s leaders step up in our time of crisis? Leadership is based on three pillars: what you say, what you do, and how you shape the future.

Delivery
On the first count, our leaders are beginning to get the narrative right. They are delivering factual information, exhibiting empathy and, where possible, maintaining an air of optimism. It’s hard to reassure people who are facing the unknown except to say that their country has their backs.

Action
The “do” part is in the unprecedented response announced by the Prime Minister on Wednesday, totaling $82 billion, or 3% of Canada’s GDP. That’s 30% more than we put on the table back in 2009 following the recession. The provinces have also declared hundreds of millions in tax and non-tax measures. Every jurisdiction has indicated this is an initial response. There could be more. The “do” part is happening, no question.

Let’s start with where we are.

In recent history, there have been moments that suddenly and radically changed the course of human endeavour. The 9/11 terrorist attack on the Twin Towers, the Blitz of World War II, and the 2004 tsunami that devastated Southeast Asia. While millions were affected by these events, a few people were singled out by history and judged. Leaders were either lifted up or destroyed as a result.

The ‘moment’ has arrived again. But this time, it’s different. Any historical comparison is inadequate on one very critical point: we are a truly globalized society, immensely so since the digital revolution, and this crisis extends widespread, transcending political boundaries. The stakes are enormous.

Justin Trudeau’s ‘moment’ has arrived with a deafening roar. As he takes moves to protect the country against something we can’t yet understand or control, these next few days and weeks will define him.  But the ‘moment’ will also decide the fates of all the other political players too. How they conduct themselves in our adversarial political system will test the limits of our desire for oversight of power and our tolerance for it. So far, Doug Ford’s non-partisan approach to a partnership with Ottawa seems to be hitting the right note for many. Not everyone might have seen that coming.

Bismarck famously said that a statesman “must wait until he hears the steps of God sounding through events, then leap up and grasp the hem of his garment.” In our case, the steps of God are the sound of worried and fearful Canadians, and the garment is providing words and actions that quell those fears. That’s the undeniable secret sauce of true leadership.

It’s not just a test for the political world though. Leaders of business, social influencers and those with power over others are also being tested and judged. Some have realized this, like the distilleries and perfume manufacturers who have changed production to make sanitizer to be given for free to medical facilities for their use. Some don’t, like companies using scarce resources to buy back shares rather than support their workforce and working Canadians.

Judgments will arrive later. The leadership task is right now, and there is opportunity to begin shaping the new post-COVID world.

Let’s start by sweeping away all barriers to interprovincial trade and services. They are a burden and an impediment to growth. With billions of dollars available to rebuild infrastructure, we have a chance to correct course. This is a lift not reserved for the political class. It needs the active and persuasive voice of the private sector.

There is an opportunity to write a new constitutional playbook on how we respond to crisis as a country. As one of the most decentralized nations in the world, we need to test our appetite for regionalism and twelve different responses to the same question.

Change will be demanded of institutions. Municipal politicians, union leaders and indigenous leaders all need to find new ways of bringing their constituents to a changed world.

We won’t have the luxury of continuing old battles. They will require swift bold solutions. New battles will emerge measured in new metrics and rules of engagement. If COVID-19 will provide a defining lesson, it’s that economic and social paralysis is no route to resolution.

There will be a different world on the other side of this, and hopefully, a better one. We’ll be smarter. Living through a major crisis generally does that. I discovered that myself covering and surviving 8 active wars. (I got so smart after the eighth war that I didn’t go to the ninth!).

Perhaps we will also have discovered the advantages and the enjoyment of self-discipline, helping our neighbours and focusing on what matters most.

We will have leaders – of politics, government, business, civil society – that have been vetted by crisis. Those that withstand the judgment won’t be perfect by any means, but we will know them better, and what we can expect of them in the future.

This is a time of testing for us and our way of life. If we want to become creators of the new world instead of victims of the old, we must rise above the politics of division, and listen to our better angels. That’s how we will all win.