Issues Awareness – The Key Element to your Government Relations Work 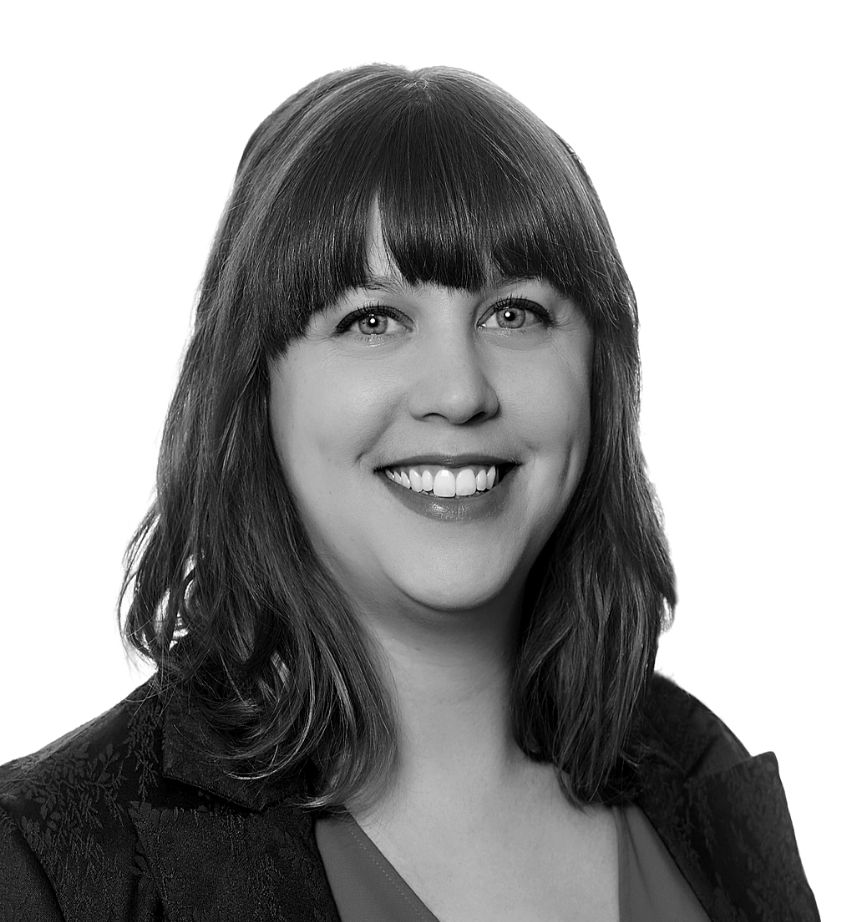 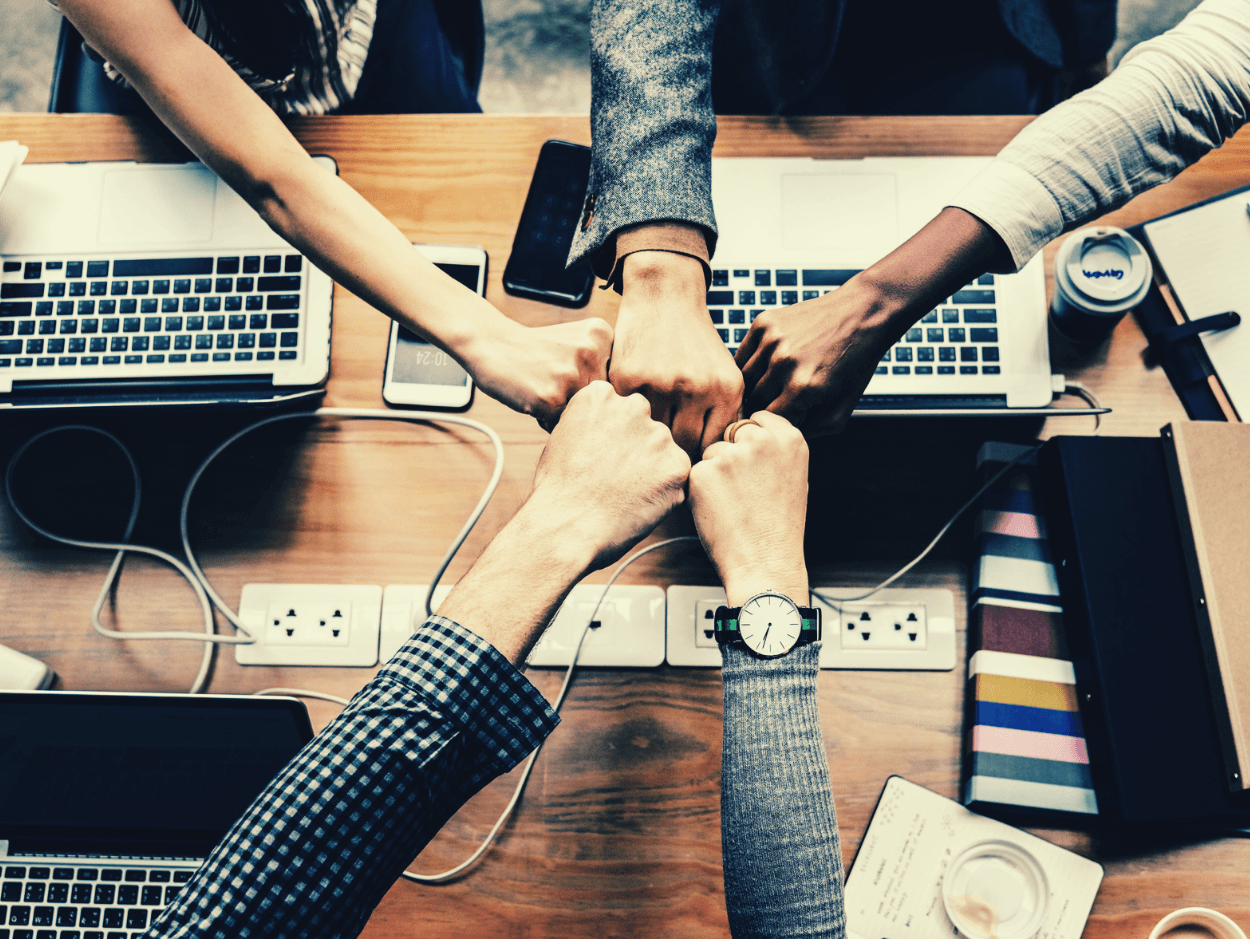 Your government relations efforts are incomplete without a communications strategy to accompany it.

Engaging in sustained advocacy efforts can keep an issue top of mind for those with the power to make change.

But how effective are the communications elements of your advocacy plan?

Decision-makers read the news and browse Twitter like the rest of us, and not echoing your key advocacy messages in the media or on social platforms is a missed opportunity.

Creating an integrated issues awareness strategy for maximum impact uses messaging, social media, and media relations as tools to better reach and gain the support of government officials and policy makers, reaching them beyond formal meetings and presentation documents.

Global created a series of issue awareness campaigns that aligned with their government relations efforts, including:

Over the last two years, we have helped the Canadian Men’s Health Foundation achieve some great goals: