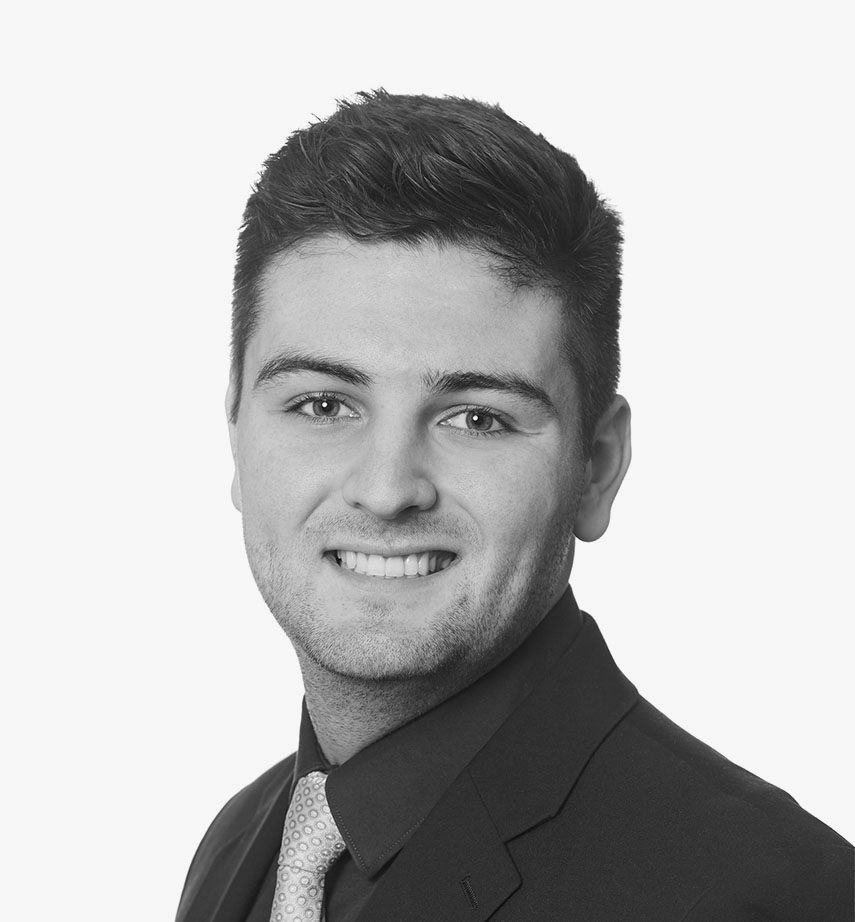 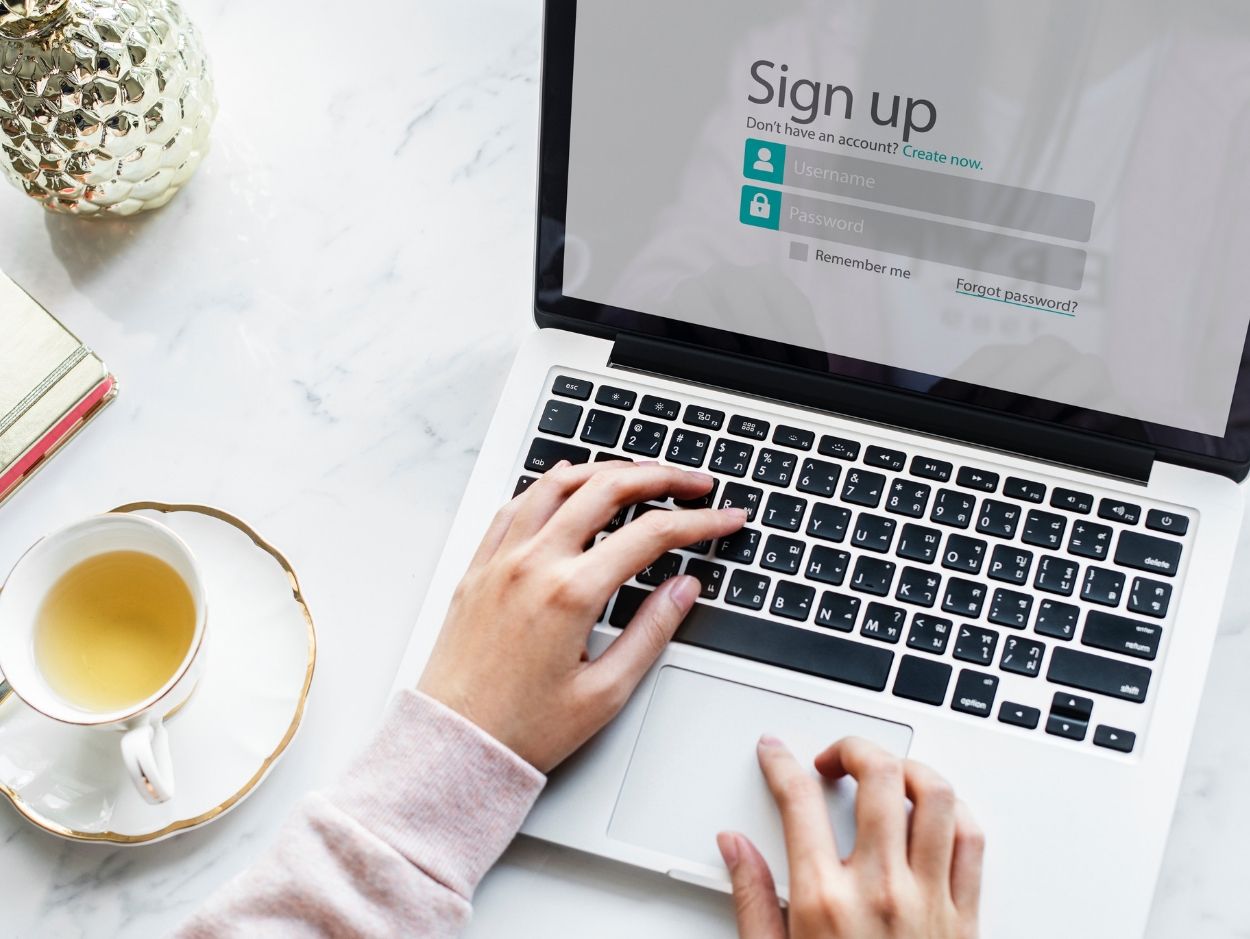 The new Digital Charter will look to modernize existing regulation while applying the principles of meaningful consent and data transparency.

Last week, the Government of Canada announced major policy changes to guide the way Canadians interact with technology companies and the digital world with the introduction of a Digital Charter.

The Charter signals a major policy shift for the Trudeau government, who have been courting foreign technology companies to set up shop in Canada while supporting domestic growth in Canada’s homegrown technology industry.

In doing so, the Trudeau government is trying to play catch up with growing public scrutiny of the technology sector across a number of issues including privacy concerns, the spread of misinformation on social platforms, and potential foreign influence on the integrity of Canadian elections.

First announced by Prime Minister Trudeau in Paris while signing the Christchurch Call, the new Digital Charter will look to modernize existing regulation while applying the principles of meaningful consent and data transparency.

Catching up with the rest of the world on technology regulation

The charter is part of a wider global trend kicked off in Europe with the General Data Protection Regulation, or GDPR. Since being implemented in May 2018, it has hit the technology sector hard:  several significant fines have been issued to industry giants including Google. Antitrust penalties are also becoming commonplace, with several billion dollar-plus fines being levied on technology companies in recent years.

As international calls to regulate tech giants like Facebook grow, Bains has remained steadfast in his commitment to focus on both privacy and digital infrastructure. The government continues to examine the “potential for market distortions, and for unforeseen disruptions where abuses of market power can occur in the collection, processing and use of data.”

Minister Bains will also work with federal competition commissioner Matthew Boswell to ensure that he has the tools necessary to ensure healthy competition in the digital environment. In a letter to Boswell, Minister Bains emphasized the importance of ensuring that Canada’s laws, policy and practices are keeping pace with the marketplace, stating, “we must review how to continue to manage the risks and ill effects of data abuse and of the potentially emerging data monopolies”.

The government also plans to strengthen the Personal Information Protection and Electronic Documents Act (PIPEDA) laws that governs private sector corporations. PIPEDA has not been substantially updated since the early 2000s and has grown increasingly out of date in comparison to new privacy laws adopted around the world. While the Charter is light on other specific changes to other laws or regulations, it is understood that government will need to review several key pieces of legislation, such as the Privacy Act and the mandate of the Competition Bureau.

As the future of online regulation is debated both in Canada and around the world, governments will need input from industry leaders to determine the best path forward. As there is little doubt of the impact the digital revolution will have on the global economy, consultations will be vital in forging the future of digital policy. With GDPR in Europe serving as a global benchmark and mounting pressure for digital regulation in the United States, Canada must play an important role in contributing to the international standard. Both government and businesses in Canada have an opportunity to take a leadership position in responsible digital regulation that fosters economic growth while protecting users.

With just four sitting weeks remaining for the House of Commons in Ottawa and a federal election scheduled in October, it will be a challenge for the government to implement all of the policy goals outlined in the digital charter before the campaign begins.