The Future of Canada’s Energy Sector 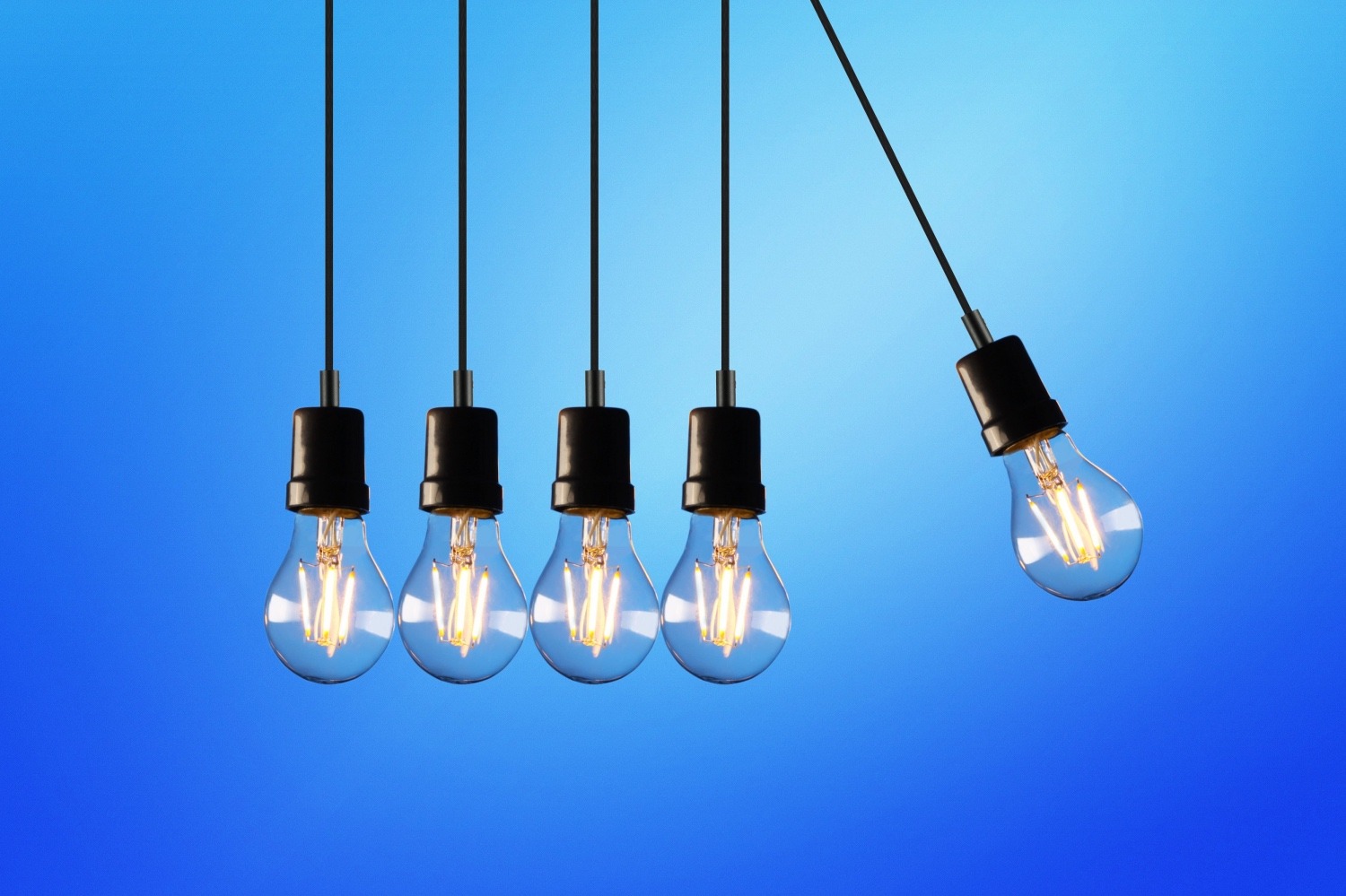 As pre-positioning for the 2019 Federal Election rapidly takes shape, the electorate will evaluate some critical questions about the future of Canada’s energy sector.

“When you come to a fork in the road, take it”

Hockey, housing prices, the weather, energy and natural resources. Get a few Canadians together and the conversation will inevitably swing to one of those areas. As pre-positioning for the 2019 Federal Election rapidly takes shape, the electorate will be evaluating some critical questions as it relates to the future of Canada’s energy sector:

Many people believe we have reached a fork in the energy road and as the federal election draws near there are signs that there are differing views on how to achieve our energy goals.

This means deciding how best Canada can maintain its position as a traditional energy power, ensure key resource projects proceed, but respect the rights of Indigenous Peoples and communities. It’s deciding how Canada can protect existing jobs and not miss out on the exciting new energy and resource opportunities that exist today and are appearing on the horizon. And to make the energy path more complicated, we need to ensure Canadian homes and businesses have the affordable energy they need.

Over the coming months, we can expect that issues relating to the energy sector will be top of mind for parties of all stripes. Some common underlying economic realities are worth considering:

This won’t be an easy journey for some segments of the economy, and much of it is over unfamiliar terrain. As such, the political rhetoric over the next year will be high and amplified as provincial priorities begin to line up against federal electoral realities.

Opposition parties will point to projects such as the Trans Mountain Expansion pipeline project as an example of the federal government’s failure to provide the regulatory certainty to get projects completed. They will point to Bill C-69, which is intended to streamline environmental review processes, as creating roadblocks to investment.

The provinces have other ideas

Meanwhile, at the provincial level, changes in government in many provinces has created proxy critics for the federal government. Ontario Premier Doug Ford is leading the “carbon tax” charge on behalf of Saskatchewan, Manitoba and the federal conservative party.  In B.C., Premier John Horgan’s government is steadfastly against new crude oil pipelines such as Trans Mountain, but is strongly supportive of natural gas exports using B.C. gas.; while in Alberta, Rachel Notley’s NDP government (who faces its own election challenges) is very pro-oil and pro-pipelines.

To counter this, expect Prime Minister Justin Trudeau’s government to point to projects such as LNG Canada as an example of a project that will go ahead with foreign investment. The government will also point out the urgency of climate change action and has outlined its plan to bypass provinces like Ontario and distribute carbon repayments directly to taxpayers.

As we head into what is expected to be a dynamic election year, Global’s new Energy, Environment and Resources practice is the right place to provide insight into the crossroad where politics, policy, communications, stakeholder and Indigenous relations intersect to advance business goals.

I look forward to keeping our clients up to date and providing all the information they need to make informed business choices.