Blue Waves and the Federal Election 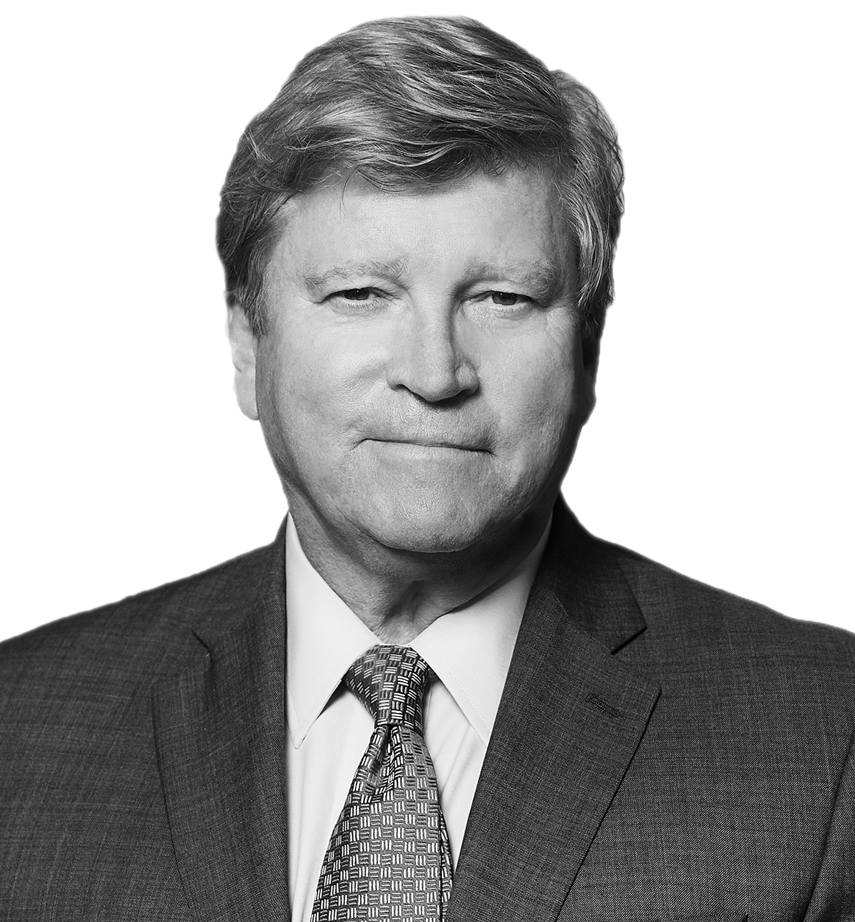 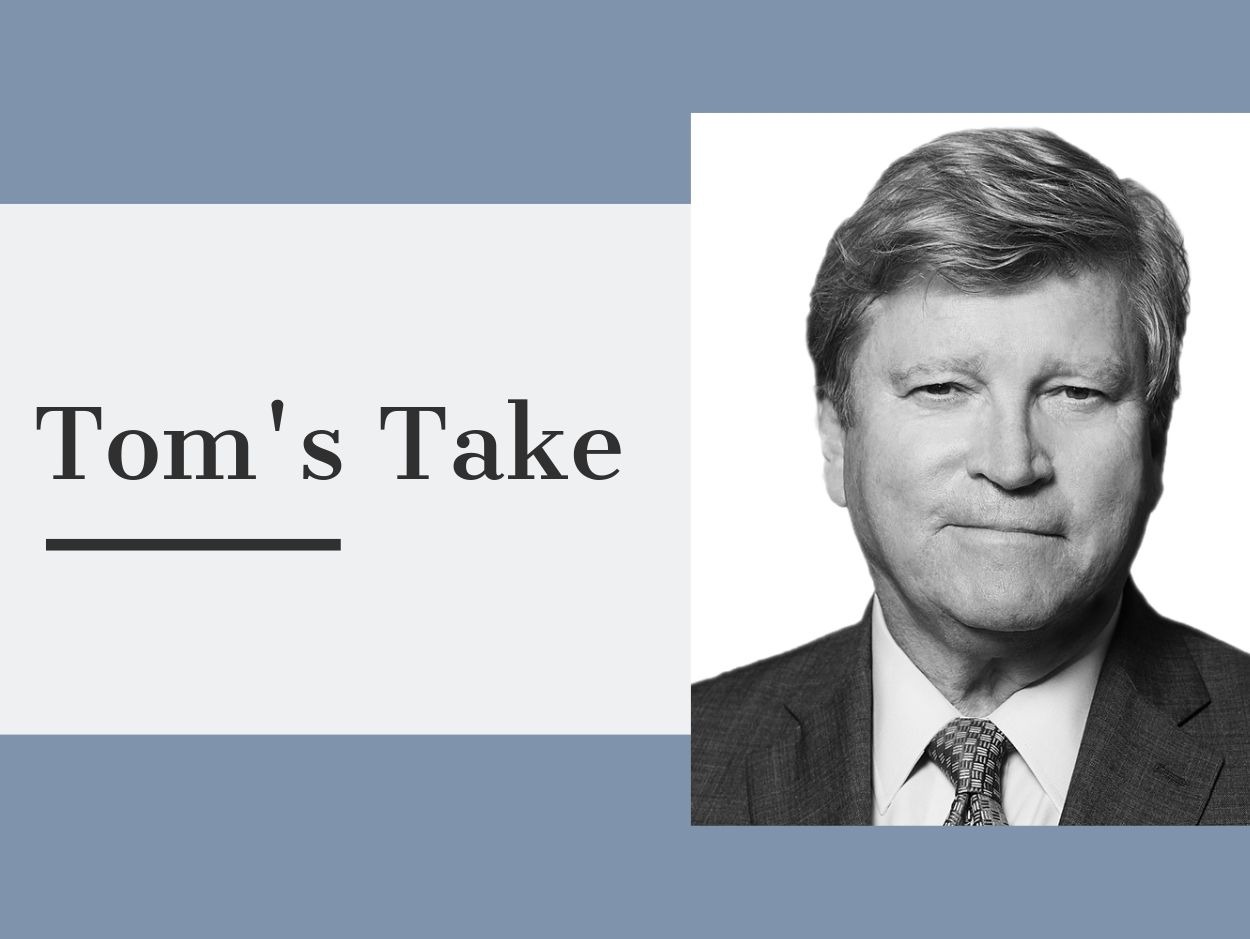 On Justin Trudeau’s watch, four provincial Liberal governments have been tossed, in favour of four Conservative administrations, while a fifth, Alberta, went Conservative blue by rejecting the incumbent NDP.

In the early spring of this year, just three people, somewhere on the west coast of Labrador, changed the course of the entire national political story. They live in the provincial riding of Labrador West, and when they went to vote in the Newfoundland and Labrador provincial election on May 16th, they probably had no idea how important their votes were. All three voted for the NDP, and those three votes plunged the provincial Liberals into a minority government. Had the three voted Liberal instead, the national discussion would have taken a dramatic turn.

As it is, on Justin Trudeau’s watch, four provincial Liberal governments have been tossed, in favour of four Conservative administrations, while a fifth, Alberta, went Conservative blue by rejecting the incumbent NDP.

That’s the sort of thing that gets noticed.

Had Newfoundland and Labrador followed suit, the “blue wave” in Canada would have been undeniable, with all the implications that would have for the October federal election. Eight of the ten provinces would be led by Conservatives, all implacably opposed to the policies and politics of the Justin Trudeau government in Ottawa. The federal Conservative campaign would spare no expense to point this out and claim that the people had spoken, and that only Andrew Scheer could unite the country.

Had those three voters cast their ballots for the Liberals, the chatter would have been that the blue wave had crested, and that a red tide was in the making. The Liberals would point eastward, to Newfoundland where the sun first rises, and claim that voters have seen the light. Talk of the Blue Wave would be outdated and old fashioned. Justin Trudeau could claim, as his father once did, that the Land was Strong.

As it turned out, those three civic minded Labradorians simply muddied the water for the slogan writers; neither a wave nor a tide, merely democracy being exercised at a local level.

This leaves the national picture largely unchanged. Which is not to say it is clear, simply that the forces shaping it remain robust.

Key among them is a sense of unease about everything and nothing in particular. Perhaps it’s the viciousness of the political discourse, or the lightning speed at which it happens, but people have shown (in Canada and around the world) that they want to move on. From what to where is the question, and the old political rules no longer seem to apply. It used to be, and not that long ago, that winning politics was all about the economy, stupid. No more. The Liberals can justly claim that the economy is not only healthy, but about the best its been in decades. However as both Phillipe Couillard of Quebec and Christie Clark of BC discovered, presiding over a good economy is no guarantee of re-election.

Poll after poll suggests that the environment and global warming have overtaken virtually every other issue in voters minds, even at times supplanting economy and jobs as the number one concern. And yet 5 recently-elected provincial governments are dead set against putting a price on carbon, one regulatory tool addressing these environmental challenges.

This apparent contradiction will be tested in the coming campaign and could well emerge as the “ballot question”, the one issue around which the the campaign revolves.

The Liberals feel this is their high ground, the carbon tax being an example of something very big they’ve actually accomplished. Other major moves on this file may yet emerge, such as the passing of Bill 69, which is meant to reform the way major project approvals are assessed, and Bill 48, the tanker ban for northern BC waters, accompanied by the howls of protest from the resource industries and the Conservatives. It’s the fight that the Liberals would like to have, not only because its who they are, but also to stop the hemorrhaging of support to the Greens and to a much lesser extent the NDP.  As long as the environment issue is at the top of people minds, the Liberals want to own it on the centre-left and use it as a tool to attack the Conservatives who have yet to find a place in the debate.

Focusing on the environment also puts a spotlight on the economy in a strange and unexpected way. Going back to the 1980’s, a study of public polling reveals that the environment is only ever a top issue when the economy is strong. Its why Andrew Scheer, when unveiling his economic platform, urged the audience to ignore the economic indicators, and rely instead on their gut feelings. It was an odd thing for a Conservative leader to say.

But Scheer has wind in his sails despite being offside on a few issues, and the breeze is freshening. Conservative strength in the provinces is both politically and financially helpful to him:

Scheer doesn’t have to persuade voters as much as he needs to simply show up and benefit from the political malaise that has been unkind to sitting governments.

Showing up won’t be enough for Jagmeet Singh though. His party has none of the advantages, neither money nor a ground game. The top strategists have left either to Alberta and BC or simply dropped out. His veteran MPs have almost all decided to pack it in, and the polls show the NDP in a desperate fight with the Greens as the “alternative.” They may well be in for the worst showing of their existence.

The Greens have just done something quite weird: six months before the election, they have declared they would support a Liberal minority. That’s something that parties usually do after an election as part of a negotiation. But Elizabeth May isn’t waiting. And for good reason. She knows that in a tough fight the Liberals will try to scare Green voters into Liberal ranks by warning them that a Green vote will only deliver a Conservative government. By declaring her support to Trudeau now, the Green voters can rest easy.

So where are we? The polls suggest a minority government is in the offing, and that is certainly the likeliest outcome. Liberal or Conservative? That’s where the campaign comes in.

If you think you’ve heard about this before you’re right.

It happened a long time ago to another Trudeau. Pierre, like Justin, rode to power in 1968 on a wave of euphoria, known then as Trudeaumania. By 1972, the magic was gone and he was reduced to the slimmest of minorities.