Beyond the Ballot: Where things stand as campaigns kick off 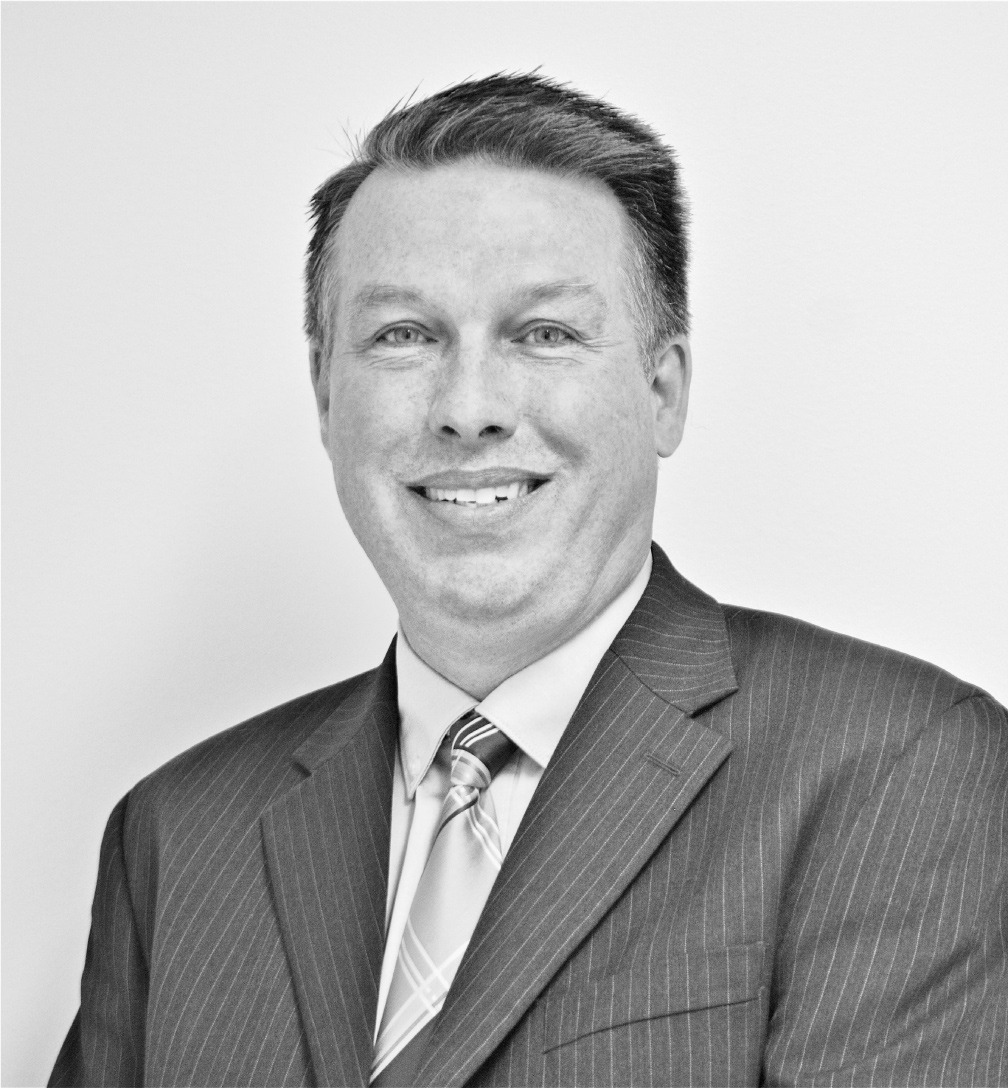 Now that the Prime Minister has officially launched the start of the 2019 federal election campaign, we take a look at where each party stands at the starting line in this edition of Beyond the Ballot.

Earlier today, Prime Minister Justin Trudeau made the short walk up to Rideau Hall to see Governor General Julie Payette, and requested the dissolution of Parliament, starting the 40-day road to federal election 2019. With numerous polls showing the Liberals and Conservatives running neck-in-neck over most of the summer, this has the potential to be one of the closest votes in Canadian history, and with up to six major political parties in contention to elect MPs, plus some high-profile independents running for re-election, not only the stripe, but the strength of the government we elect on October 21 is also in question.

We can expect a heated campaign that positions Justin Trudeau’s Liberals against Andrew Scheer’s Conservatives in a “it’s us or them” battle, while Jagmeet Singh’s New Democrats and Elizabeth May’s Greens fight for the left-wing base. And topics such as climate change, the state of the economy and affordability are definitely some Canadians will be watching closely.

The latest CBC aggregated polling numbers show both the Liberals and the Conservatives at 33.8%. While the NDP continues to see a drop in support with 12.9%, the Greens have levelled off at 10.7% after reaching new highs across the country this summer. This tie in popular vote points to a slight Liberal advantage as their support ends to be higher in areas such as Ontario and Quebec where there are more seats for the taking. With less than six weeks to go, numbers remain volatile and it’s too soon to be making any firm predictions. Leaders will now kick off their cross-country journey with initial stops in Quebec, Ontario and British Columbia.

Between now and then, Global Public Affairs will be providing regular updates straight from our offices across the country, giving you exclusive insights on what is going on in each region and sectors. First off, here is a look at where each party stands at the starting line for Election 2019. Pre-writ outlook:  Despite taking a tumble in the polls in the early part of 2019 due to the SNC-Lavalin controversy, the Liberal party has been moving slowly back into a leading position as the campaign is set to get underway. The road to a majority government may prove challenging, with the Liberals needing to offset losses in Atlantic and Western Canada with significant gains in Ontario and Quebec. Pre-writ outlook: Going into his first campaign in charge, Conservative Leader Andrew Scheer has found his party running neck-in-neck with the governing Liberals for most of 2019, holding a lead in the earlier part of the year that has balanced out. The regional balances are not working in the Conservatives favour as the campaign gets underway, as massive leads in Alberta and the Prairies will not gain enough new seats for the party to form government. Gains will need to be made in Ontario and Atlantic Canada for the Tories to return to 24 Sussex. Pre-writ outlook: With a new leader in charge and significant troubles in fundraising, candidate recruitment and polling, this may be a campaign to remember for all the wrong reasons for the NDP. The “Orange Wave” that swept through Quebec and netted the party 59 seats and an Official Opposition status in 2011 may be reduced to zero in 2019, and even areas of traditional strength for the party are no longer safe seats for NDP incumbents. Pre-writ outlook:  Currently polling ahead of the NDP in four out of the six regions of the country (Atlantic, Quebec, Ontario and British Columbia), there is little consensus that the Greens will see much growth beyond Vancouver Island in the upcoming election. The primary target for the party is to gain 12 seats, allowing for official party status in the House of Commons, and the additional funding and supports that would provide to the party to make its mark on the national stage. Pre-writ outlook:  With realistically only the rural Quebec seat held by PPC Leader Maxime Bernier in play (and even that is no better than a 50-50 proposition), the real impact the party may have on election night will be the number of ridings that the combined PPC and Conservative vote would have allowed for a Tory MP – and the chances of winning a majority government at the end of the day. With a number of “too close to call” ridings, even a handful of vote splits may have a significant impact on who holds power. Pre-writ outlook:  With the potential collapse in NDP support in Quebec, the main beneficiaries could be the Bloc Quebecois who come into this campaign as a bit of a wildcard in the province. The chances of this translating into seats will depend on how strong the Bloc plays the game for votes in areas of the province where they have candidates that could win, which is proving to be a bigger challenge with limited financial resources and manpower.