Beyond the Ballot: What could be – A look into minority governments 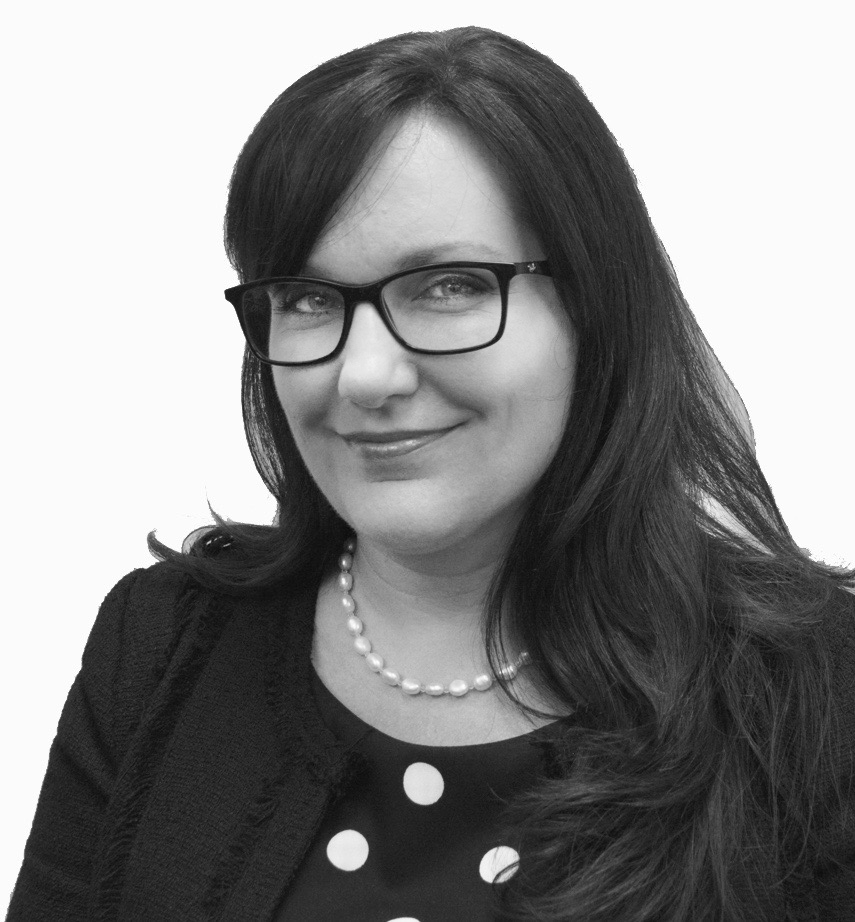 Come October 21, if the governing Liberals fail to win the minimum 170 seats for a majority, what could Canadians expect in terms of governing?

Canadians have not seen a minority federal government since 2011. However, early predictions for the upcoming election are showing diminished numbers for the Trudeau Liberals. This could possibly lead to a minority government situation with either the Liberals or Conservatives in power. How a party governs in a minority situation is very different than in a majority situation – meaning those lobbying the government also need to adjust their approach.

In order to form a minority government, a party needs to win the plurality of seats in the House of Commons. This means that a party would have more seats than the others but will not have achieved the 170 seats needed to form a majority. Come October 21, if the governing Liberals fail to win the minimum 170 seats, but hold a plurality, what might Canadians expect in terms of governing?

The instability of minority governments

Trying to avoid a non-confidence vote that would trigger another election requires an ability to make deals with other parties. There could also be several reasons why opposition parties might want to avoid bringing the government down. These reasons could include voter fatigue, lack of fundraising dollars, or impending leadership races if a party leader steps down following the election result. Opposition parties might also want to use their newfound influence in a minority government to push through particular legislation or stall certain policies of the government

The Liberals, NDP, and Green Party could find common ground on a number of issues but receiving their support may come with some concessions from the Liberals. Trying to provide concessions in exchange for support from the separatist Bloc Quebecois would likely come at too high of a political price for any party in power.

For the Conservatives, finding a minority partner may prove a little more challenging, NDP leader Jagmeet Singh ruled out working with the Tories before the campaign began, and when you factor in the challenges of support from the Bloc, and the limited seats expectations from the Greens, you understand why there is a “majority or bust” mentality for those running the Conservative campaign in 2019.

Due to the unpredictability and instability of minority governments, government affairs for stakeholders takes on added challenges. The party in power will have to govern very differently as the minority government could fall at any time. The promises made during a campaign may need to be set aside if those policies are not amenable to the parties you are counting on to support your government.

There will need to be tighter caucus and messaging control in a minority government. Members of Parliament may not be able to champion individual causes as freely as before if it runs the risk of upsetting the delicate balance of a minority.

Lobbying in a minority government context

Lobbying opposition parties also becomes more of a priority. In a situation where one or two opposition parties might be cooperating with the government to ensure passage of legislation, they will have more influence in applying pressure to the ruling party. The parties who are not cooperating with the minority government should also not be ignored as they could be the ones forming the next government in short order.