Beyond the Ballot: The wild card that is Québec 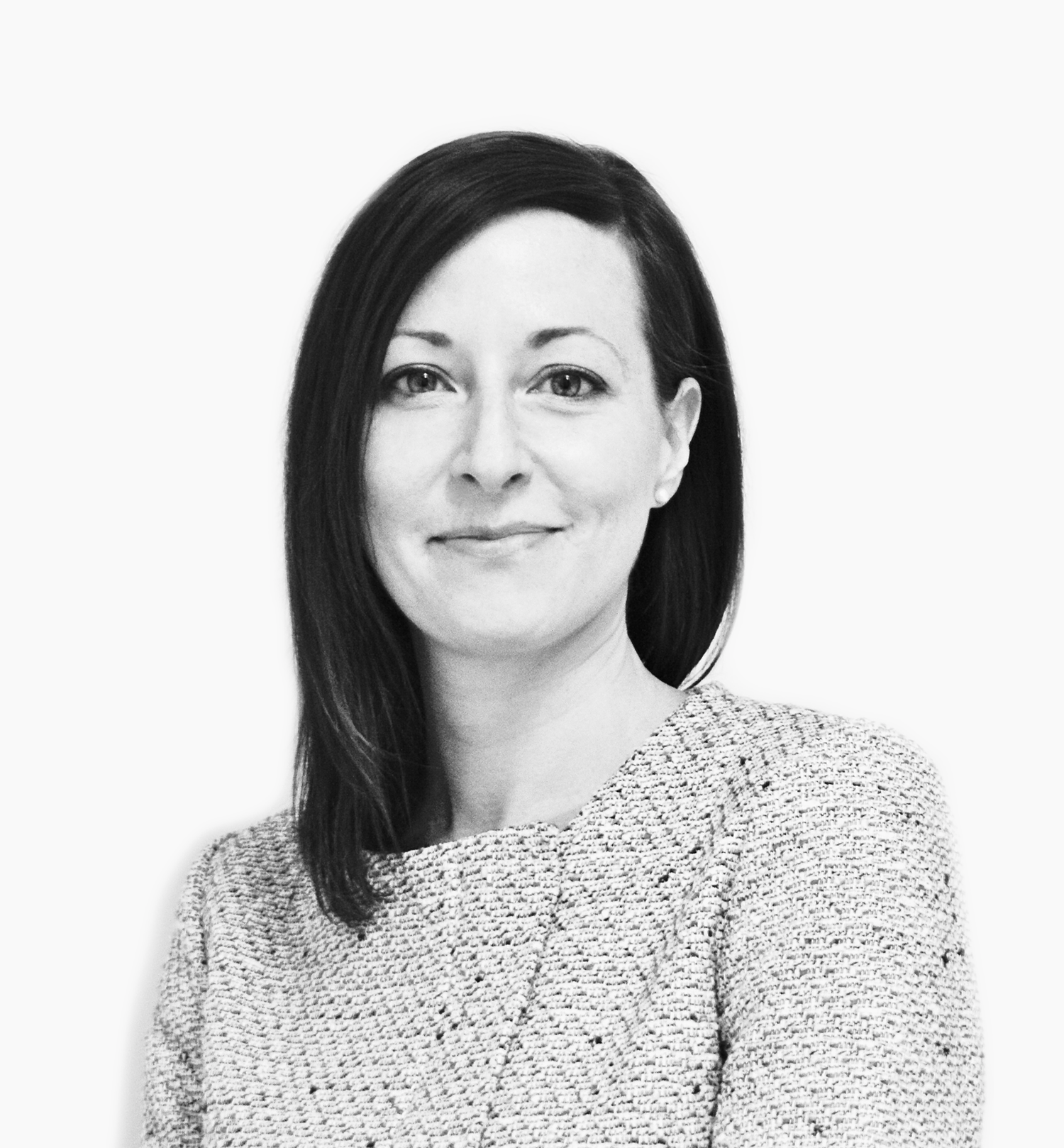 Historically, Quebecers have had a tendency of voting as a team – or “block voting” – and more often than not, voting in support of the leading party and the one that promises to take the province’s best interests to heart. Rarely have they supported third parties, unless they originated in the province. However, voting patterns have shifted in recent years, indicating a more unpredictable electorate.

The Bloc Québécois won the majority of the province’s seats in 2008 and Jack Layton’s “Orange Wave” subsequently transformed the province in 2011, allowing the New Democrats to become the Official Opposition. Given this inconsistent voting pattern, it’s fair to say that Quebec will definitely be a wild card this time around on Election Day.

What to expect during the 2019 campaign?

Despite ups and downs over the past four years, support for federal parties in Quebec has generally remained stable, with the exception of the NDP, which has seen its base fall since the nomination of Jagmeet Singh as leader. The Bloc Québécois continues to gain some momentum since the arrival of its leader Yves-François Blanchet. And with several seats now competitive given the NDP’s downfall in the province, we can expect federal parties to spend additional time and resources in “la belle province” in order to sway voters and hopefully get their seal of approval come October 21.

Hopes of a right-wing alliance for Scheer’s Conservatives

About the Greens and the New Democrats

The renaissance of the Bloc While the Liberals are trying to recover from the SNC-Lavalin scandal, other controversial issues such as secularism and immigration are proving to be important focuses for Quebecers during this federal campaign.

Premier Francois Legault’s first months in office were marked by the passage of two controversial bills to rewrite the province’s immigration laws and ban civil servants from wearing religious symbols in the workplace. Two civil liberties groups have since taken the religious symbols law to the Quebec Court of Appeal, and so far, none of the major federal party leaders have said that they would take part in the legal challenge.

Legault has also been extremely firm on defending his province’s stance on resource development in light of increasing pressure from the east and west to revive the Energy East pipeline project. Since his election win, the Premier has stated that there is “no social acceptability” for further pipelines in Quebec, causing a partisan drift between provinces across the country being led by conservative premiers, which could impact the federal Conservatives’ chances in the province on October 21.