Beyond the Ballot: The impact of running high-profile candidates 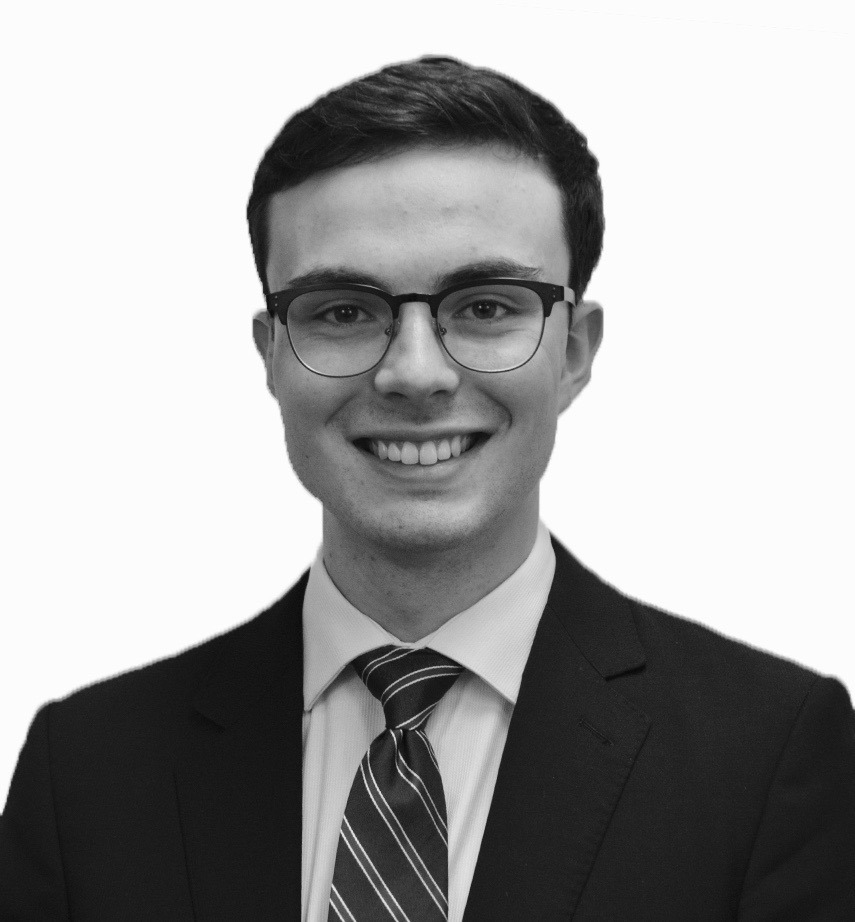 Rhys Sandner looks at the power of star candidates and how they might affect the 2019 federal election.

A party’s ability to recruit star candidates can be a barometer for success, with the quality of a party’s candidates often indicating its momentum in the lead-up to the campaign. Some star candidates come with ‘celebrity’ factor, some with high-profile experience in other levels of government, some are ‘gets’ from the upper echelons of business, media, the not-for-profit sector.

Two recent elections provide some insight along these lines:

Following the collapse of the Liberal Party in the 2011 election (with the party losing over 40 seats and for the first time in Canadian history coming to Parliament in third-party position), Justin Trudeau began to show his mettle early in his tenure as his party’s new leader. When Bob Rae resigned his seat in the House of Commons in 2013, Trudeau had an early opportunity to recruit a star candidate to replace him in Toronto Centre. On July 26, 2013, Chrystia Freeland, then the Global Editor-at-Large for Reuters announced her candidacy for the Liberal Party’s nomination in the riding.  Her nomination (and eventual election win) was an early foreshadowing of the 2015 Liberal majority wave that was to come.

As the Liberals moved forward towards the 2015 general election, more star candidates joined the Liberal roster. Bill Morneau, President and CEO of Morneau-Shepell, an international pension fund, ran in Toronto, as did Bill Blair, the city’s former Police Chief.  Andrew Leslie, former Commander of the Canadian Army and Chief of the Army Staff, ran in Ottawa. As more and more high-profile candidates joined the Liberal Party nationwide, the oncoming wave of Liberal support became increasingly apparent.

In the run-up to the 2018 provincial election in Ontario, the PC Party recruited several star candidates – many of whom now serve in Premier Ford’s cabinet. Patient Ombudsman and former MPP Christine Elliott, lawyer and investment banker Caroline Mulroney and Postmedia Chair Phillips all left their careers to (re)join the PCs – again foreshadowing Ford’s victory on Election Night.

At the Local Level

Star candidates can have some effect at the riding level. Local celebrities especially may perform well in elections, like Richard Martel in Chicoutimi—Le Fjord, QC. Martel was a renowned local hockey coach before running for the Conservatives in a 2018 by-election. In most cases, star candidates may marginally increase the local vote share – between 0-4%. But as Canadians still tend to vote for the party and leader first, the local effect is limited. Nonetheless, in a tight race, a star candidate may make the difference between a win and a loss.

Looking to the 2019 Election

As we approach the 2019 election, both the Liberals and the Conservatives have a modest slate of star candidates.  Let’s look at five of the bigger name candidates being put forward by the parties on October 21: