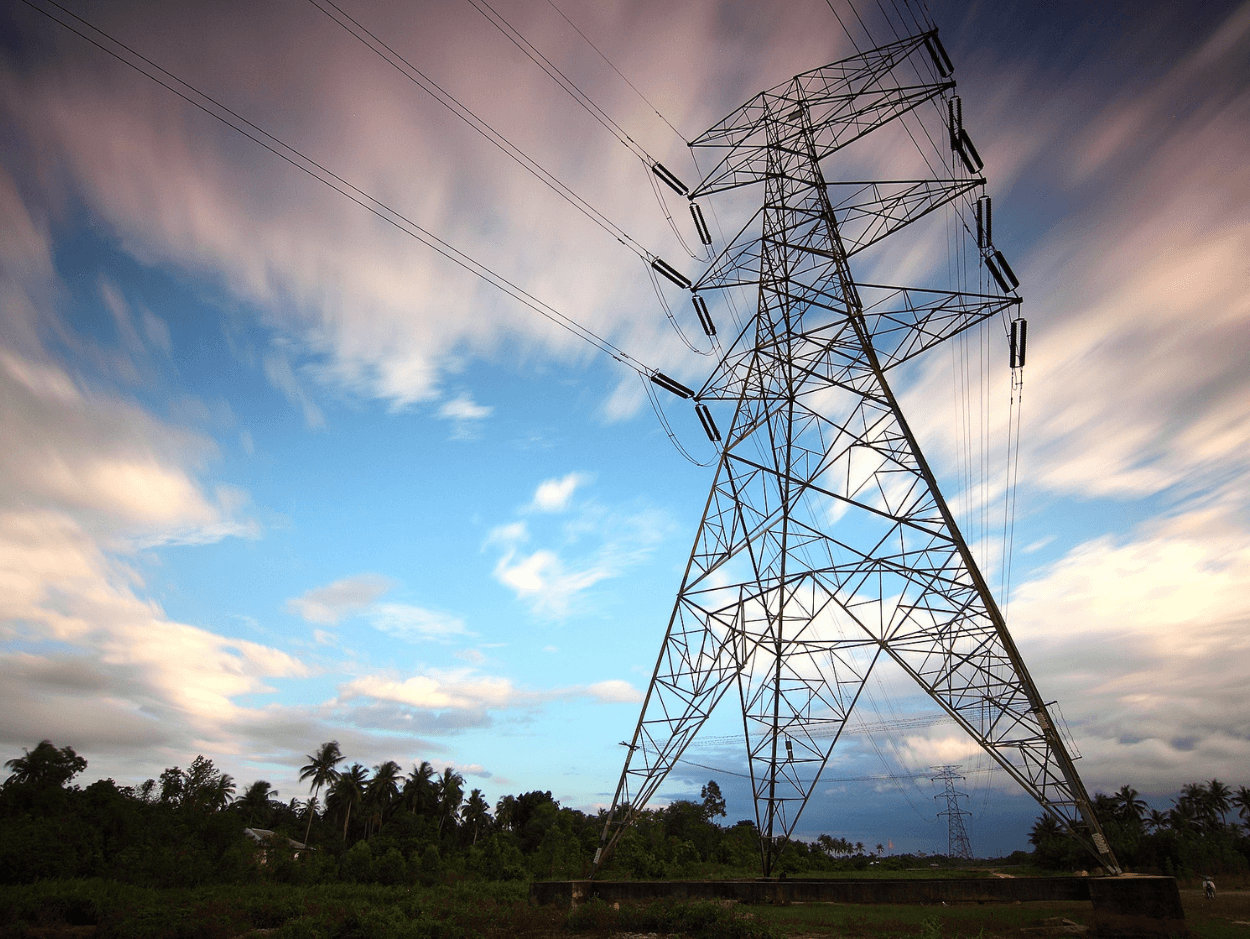 This week, the BC Minister of Energy, Mines and Petroleum Resources, the Honourable Michelle Mungall, released two reports regarding BC Hydro.

For almost two decades, Premier John Horgan has argued that the province’s independent power production contracts are not in the best interest of the provincial utility.

“We are going to have to figure out how we build new supply, using the private sector to be sure, but they have to be smart investments. Buying run-of-river power, for example, when we are rich in hydro power doesn’t make as much sense as investing in wind or solar as complements to our hydro power,” Horgan stated in November 2017, a few months after becoming premier.

“We were committed to finding the best possible reduction, as much reduction as we possibly could from the existing plan under the B.C. Liberals, and we have looked in every corner to find every penny that we can pinch,” Mungall said at a news conference February 14. “We have found that and were able to reduce the rate increases by 40 per cent.”

Contextually it is important to understand that the Review was completed with the industrial development and load requirements as the province understands them now. While BC Hydro does model for potential increases, these are all speculative and do not include – at this time –policy directives that could drive up increases in electricity requirements through the CleanBC Strategy. We do not yet know how the outcomes of these reports and the Phase 2 Hydro review will impact BC Hydro operations in the long term, however the utility has announced that it is taking measures to keep rates affordable and enhance financial and regulatory oversight.

The BC NDP campaigned on a promise to freeze and reduce hydro rates for taxpayers and have focused on restoring greater oversight authority to the BC Utilities Commission. The two reports were released strategically to validate the government’s viewpoint on the detrimental impacts of Independent Power Producers (IPP), which dovetailed into the formal announcement of the indefinite suspension of the Standing Offer Program with the province.

The BC Green party took aim directly at how these policy decisions would impact Indigenous communities who have either already established or are exploring renewable options for their communities to get to cleaner power and encourage economic development in their communities.

The BC Green Party stated that “First Nations in particular were told that the standing offer program was an opportunity for economic development and energy self-reliance, only to have the program end without significant consultation in advance.”

“This pattern of government engaging First Nations after a decision has been made must come to an end,” said Adam Olsen, MLA for Saanich North and the Islands. “We do not build any trust when we ask First Nations to spend their money and time on partnerships with government, only to abruptly change course.”

The BC Liberals called the plan a misguided attempt to keep Hydro rates affordable. “B.C. currently has the fifth lowest rates in North America, thanks to investments made by our former government, but our system is aging and our population is growing,” said BC Hydro critic Greg Kyllo. “That means we need to invest more than $2 billion per year in new and upgraded infrastructure. But the NDP is now delaying $2.7 billion in investments and upgrades, including the Revelstoke Unit 6 Dam improvement, which would have generated 436 person-years’ worth of total employment. Deferring capital investment means British Columbians will pay the price in the future.”

The IPP industry was quick to respond to the Zapped report and challenge its accuracy, saying it contained “a fundamental error in using an inaccurate and overly simplified proxy for the market price of electricity” according to a press release from Clean Energy BC. Their response also included a scathing quote from President of the Nu-chah-nulth Tribal Council Judith Sayers:

When the B.C. NDP government chose to proceed with Site C, they did this knowing that they would deprive First Nations of the opportunity to invest billions of dollars in an industry that is within their values. It is a sad day that this is no longer an option to communities that were developing plans to build more projects.

Overview of the Phase 1 BC Hydro Review

In a news release February 14, 2019, the B.C. government announced that the Phase 1 internal review of BC Hydro is complete and that rates are forecast to increase by 8% over the next five years. This follows years of rate hikes and billions in deferred debts, as well as an independent report that claims BC Hydro’s contracts with independent power producers will cost ratepayers more than $16 billion over 20 years.

Michelle Mungall, Minister of Energy, Mines and Petroleum Resources, blamed the former BC Liberal government for mismanaging BC Hydro and allowing the Crown Corporation to operate unsustainably.

Key outcomes of the Phase 1 review are:

The Phase 1 measures will inform BC Hydro’s next revenue requirements application to the BCUC (for 2019-20 – 2021-22) to be filed in February 2019 and will allow the BCUC greater independence in reviewing the application. During this review, stakeholders and the public will be able to provide feedback on how Phase 1 has influenced BC Hydro’s finances and proposed electricity rates.

Phase 2 of the BC Hydro review will begin in 2019 and will be informed by government’s CleanBC plan. It will explore global energy sector shifts including emerging trends and changing technology that could transform how BC Hydro operates. Phase 2 will consider the potential impacts of North American energy and market trends, the needs of current and future BC Hydro customers, and how BC Hydro will support implementation of CleanBC. The recommendations from the Phase 2 Review will also be used to inform BC Hydro’s Integrated Resource Plan that will be filed with the BCUC by February 2021.