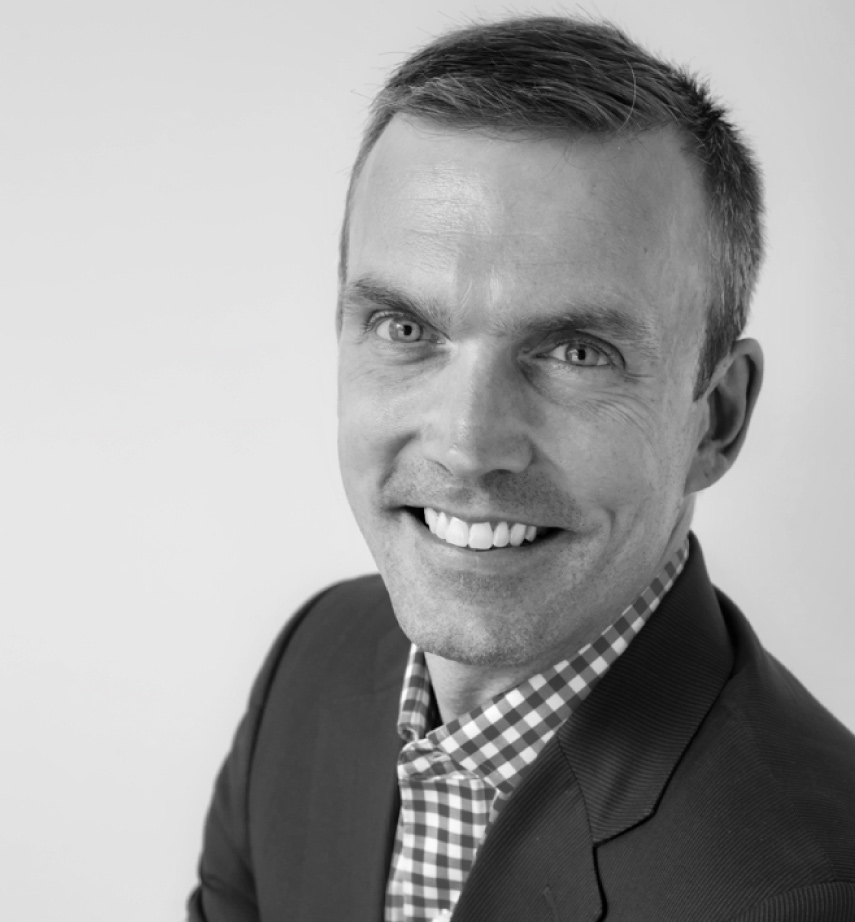 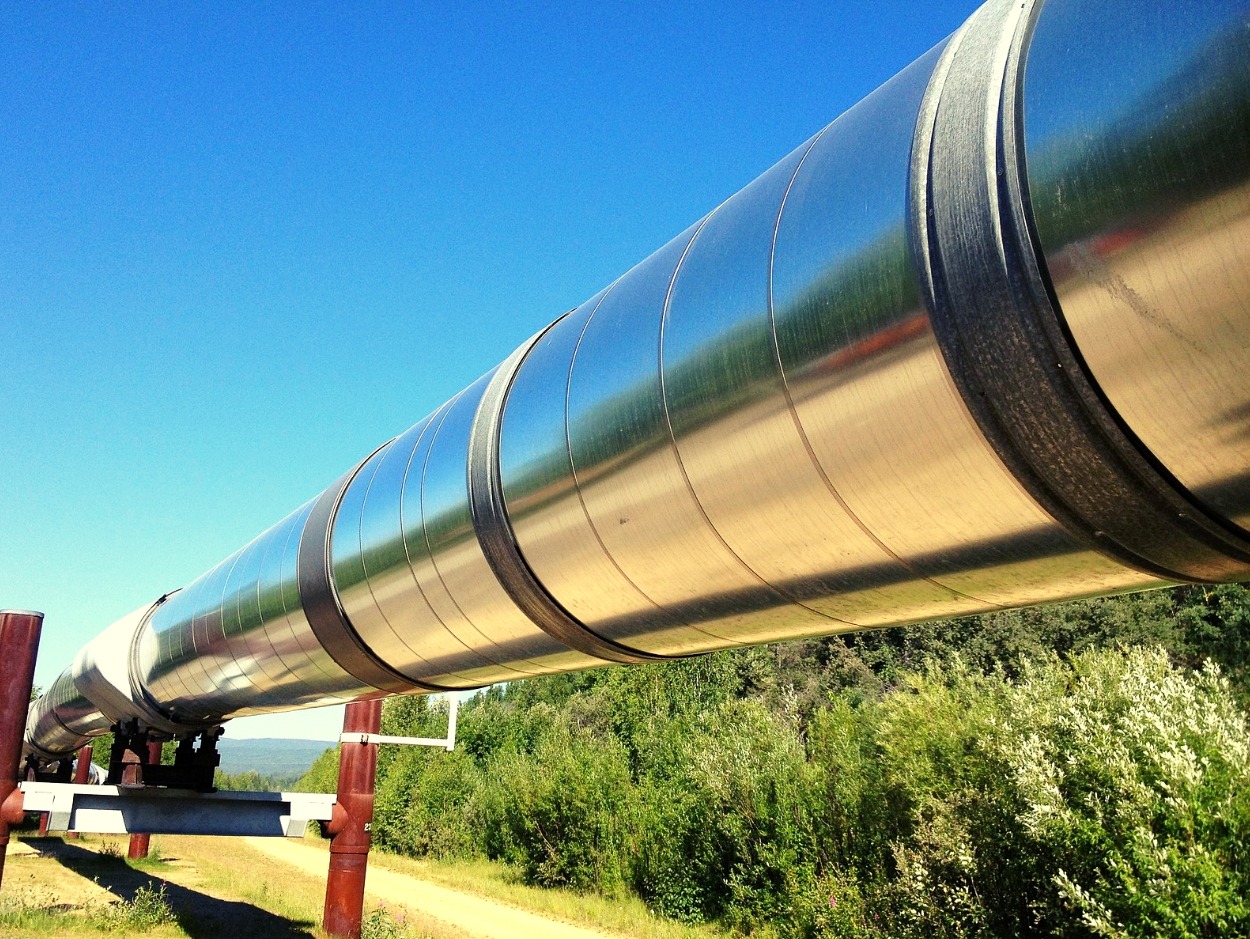 The platform developed by Jason Kenney and the United Conservative Party (UCP) delivered on being one of the most detailed in provincial history. Given the focus of the UCP on jobs, pipelines, and the economy, it’s no surprise that many of the commitments across the platform’s 114-pages will impact the energy sector, both directly and indirectly.

In reviewing the commitments and the agenda laid out, these are the items we think it’s important to recognize.

Despite the extensive nature of the platform, a few commitments throughout the campaign did not make it in – such as ending the 2030 coal phase out or eliminating the oil sands emissions limit. It remains to be seen if these non-platform items will be moved forward with the same priority as other items or used as negotiation points in other discussions.

It’s not just about the oil sands

While campaign rhetoric has focused largely on market access for oil pipelines, the platform addresses a full range of industry activities: regulatory changes to streamline conventional exploration and production, increased focus on natural gas including a new associate minister and implementing the 2018 Roadmap to Recovery report, and supporting LNG. Diversification and value-added is also included, albeit with a limited and specific focus.

Many of the first acts of the Kenney government are expected to focus on the energy industry. A handful of commitments have been given tight timelines, suggesting the government will move quickly on them with limited opportunity for input.

The platform identifies a few instances where further consultation will be required to deliver on promises – notably on whether to proceed with the electricity capacity market reform. The means and mechanisms of those consultations are yet to be defined although it is anticipated that cross-sector consultations will occur.

There is a clear call to industry to stand with the Kenney government on standing up for the energy industry – whether in their communications or taking ENGOs to court. Kenney has shown through the campaign that he is not afraid to take on energy industry leaders.

Feds vs. the province(s)

Many platform items are directed towards the federal government – whether challenging it directly (i.e. through the courts) or calling on it to act (e.g. calling on the Canada Revenue Agency to investigate ENGO political activity). This reflects the reality that many policy levers for market access lie at the federal level. It also reflects the growing coalition of conservative premiers that Kenney is promising to ally with, and the upcoming federal election this fall.

Despite the return of a conservative government, the UCP platform lays out commitments that will see the government take an active role in the market, such as intervening more actively in NEB tolling hearings, continuing with a tax credit for petro-chemical development, enacting the “turn off the taps” legislation; or working to create a “resource corridor” to expedite infrastructure development.

Environment vs the economy

The environmental agenda is less developed than other parts of the UCP’s platform, like jobs and the economy. Alberta’s environmental policy is generally taken to be world leading, suggesting little appetite to “raise the bar”. However, one exception is a call to improve abandonment and liability management and a specific focus on property rights.

That said, the platform lays out a number of commitments regarding conservation which, while not directly impacting industry, will spark broader conversations about the use of public lands for recreation, conservation and economic development.

There is much less detail on the electricity sector relative to oil and gas. The UCP will need time in government to figure out the larger implications of the changes initiated by the NDP (including the costs to the taxpayer/ratepayer) and to decide on how to proceed.  They have committed to a 90-day review of the capacity market and that report can be expected to help set the general direction the market will take.

It’s a good time to be a constitutional lawyer

The UCP’s fight back strategy is not solely about communications – it is about getting litigious. The UCP are promising to take the federal government to court – over carbon taxes and Bill C-69 – and plan to empower others to push back on those opposed to oil sands development. These court cases won’t be decided quickly, but they will heighten the stakes and impact the policy endgame in intergovernmental relations.

The fallout and implications from the UCP agenda to raise the volume on the importance of, and challenges facing, the Alberta economy from limited market access will be key to watch. How this is received in the rest of Canada, by both the general public and other governments – from B.C., where Kenney has already threatened to “turn off the taps”, to Ottawa, where the moves to unwind the Climate Leadership Plan will be a direct political and policy challenge – remain to be seen.

The United Conservative Party (UCP’s platform, one of the most detailed in provincial history, shares the new Alberta government’s plan on a number of topics and issues. The Global teams in both Calgary and Edmonton will continue to monitor and provide insight on the UCP’s work to carry out this platform, especially as it relates to jobs, pipelines, and the economy.