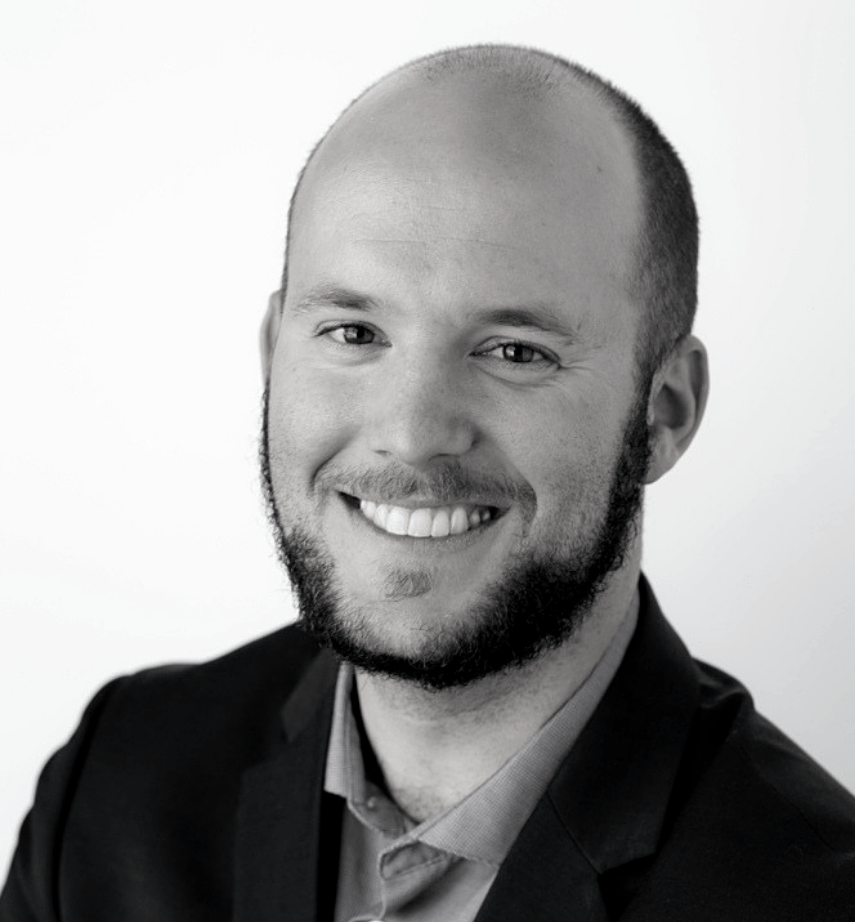 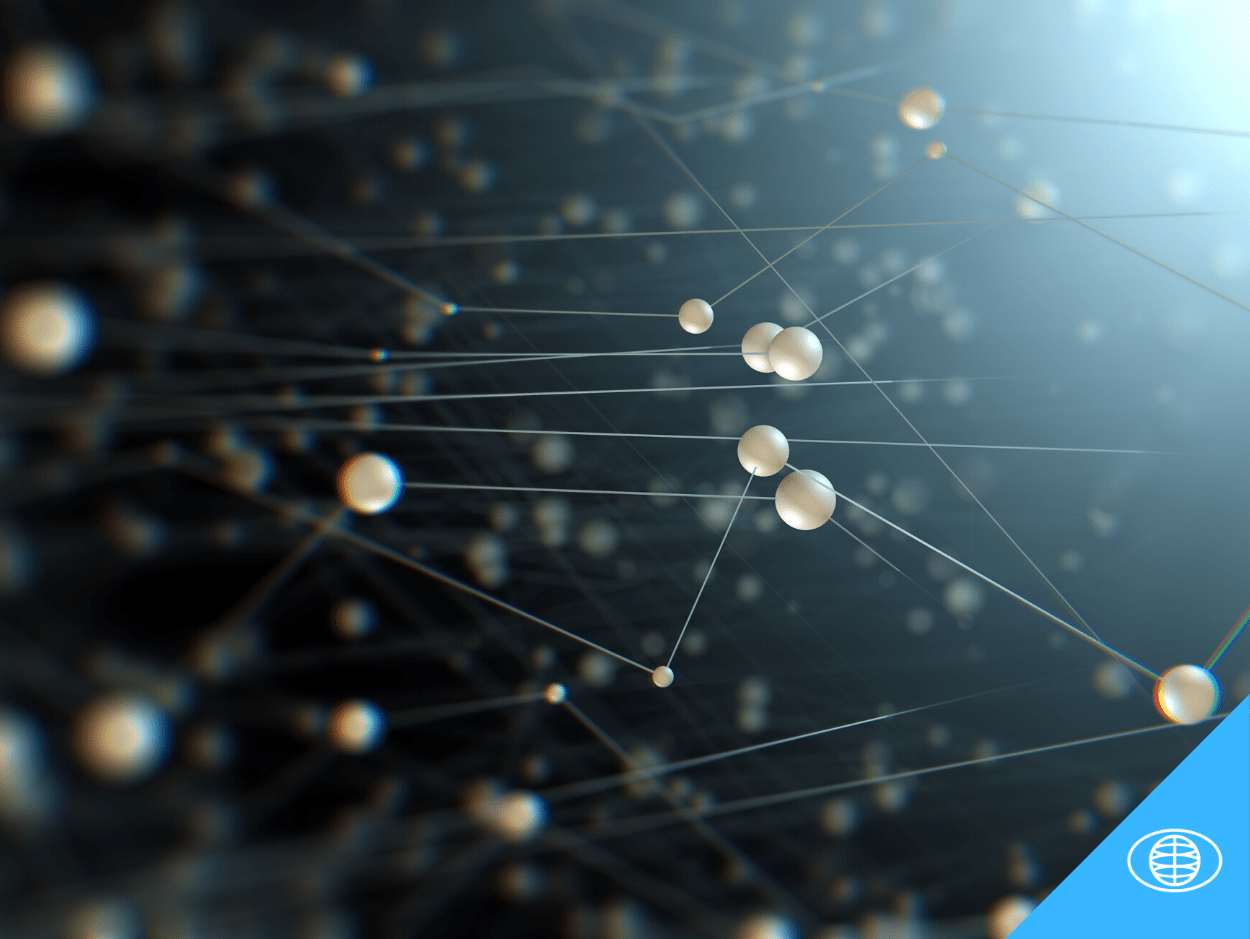 A look at the relationship between Alberta’s government and the private innovation sector.

The Canadian entrepreneurial spirit is well represented in the tech and innovation space. Iconic brands like Uber, Shopify, Tesla and Blackberry all have Canadian fingerprints in one shape or form. While governments almost universally agree that innovation is the key to a better future, government processes and lacking resources creates challenges in effectively fostering the innovation ecosystem. Governments often have a limited understanding of what makes innovation work and suffer from a lack of capacity to effectively keep up with innovators. That begs the question, are we collectively putting too much hope in innovators? How then can government play a role in spurring the innovation we are seeking?

By their nature, technology advancements often do not work within the context of the status quo. Innovation is bred through conflict and challenge, not from business as usual. In this respect, government has often been slow to react to ideas or concepts that look to break the mold. The emergence of disruptive technologies has government on the defensive reacting to a future that they are not always prepared for. Resources aside, existing regulatory frameworks can be incompatible with the business models of the next-generation economy. Immovable object meets unstoppable force.

Limited resources are a reality for everyone, regardless of sector. But those challenges are exasperated significantly in government. We want a modernized government that can respond in real-time, but we also want our taxes to be low and government spending to be streamlined where possible. While so much of the focus is on front line services and keeping the day-to-day lights on, keeping up with innovators can easily slide off the radar.

From an Alberta context, the innovation landscape is entering a period of transition. The current United Conservative Party government won a resounding mandate in 2019 that focused on streamlining government and creating one of the strongest business environments in North America. During the mandate, the Government of Alberta will look to cut more than one-third of government red-tape. Regulatory modernization will always be welcomed with key industry players, but to deliver on best outcomes for innovators means offering them a seat around the table. This is especially important when considering a perceived lack of sector understanding from decision-makers within government.

In the initial months of its mandate, the UCP largely focused on improving macroeconomic conditions without necessarily focusing on direct intervention on specific industries. With further economic challenges impacting the provincial economy, the government seems to be shifting to a more targeted sector approach.

That seems to include government broadening their understanding of the tech and innovation sectors and looking to build off Alberta success stories. An expert working panel on technology was formed and have delivered recommendations to government. These are expected to be actioned soon. As the Government of Alberta looks seriously at diversification efforts, there is a recognition that technology and innovation to play a specific role in recovery. There are significant opportunities to build on Alberta’s already strong foundation of technological advancements in AI, autonomous vehicles and GIS mapping.

We are collectively asking a lot from the innovation community. Alberta has long seen tech and innovation as the foundation to solve major issues like climate change. For more than a decade Alberta has had a tax regime in place for major emitters that provide financial incentive to reduce emissions while also providing a funding source for new innovative solutions. Through these types of programs government is suggesting that they don’t have the answers to these problems but want to assist the private sector in developing the tools and technological advancements to tackle these problems.

If we are counting on innovators to be in the driver’s seat, government needs to identify where they can add value and where they need to get out of the way. Without that level of understanding and buy-in from government, we might just be asking far too much of innovators to solve the problems of our time.

Jordan Pinkster is a Senior Consultant in Calgary with a focus on infrastructure, innovation and technology.