Advance Polls vs. Reality: A comparative look at polling numbers from past elections 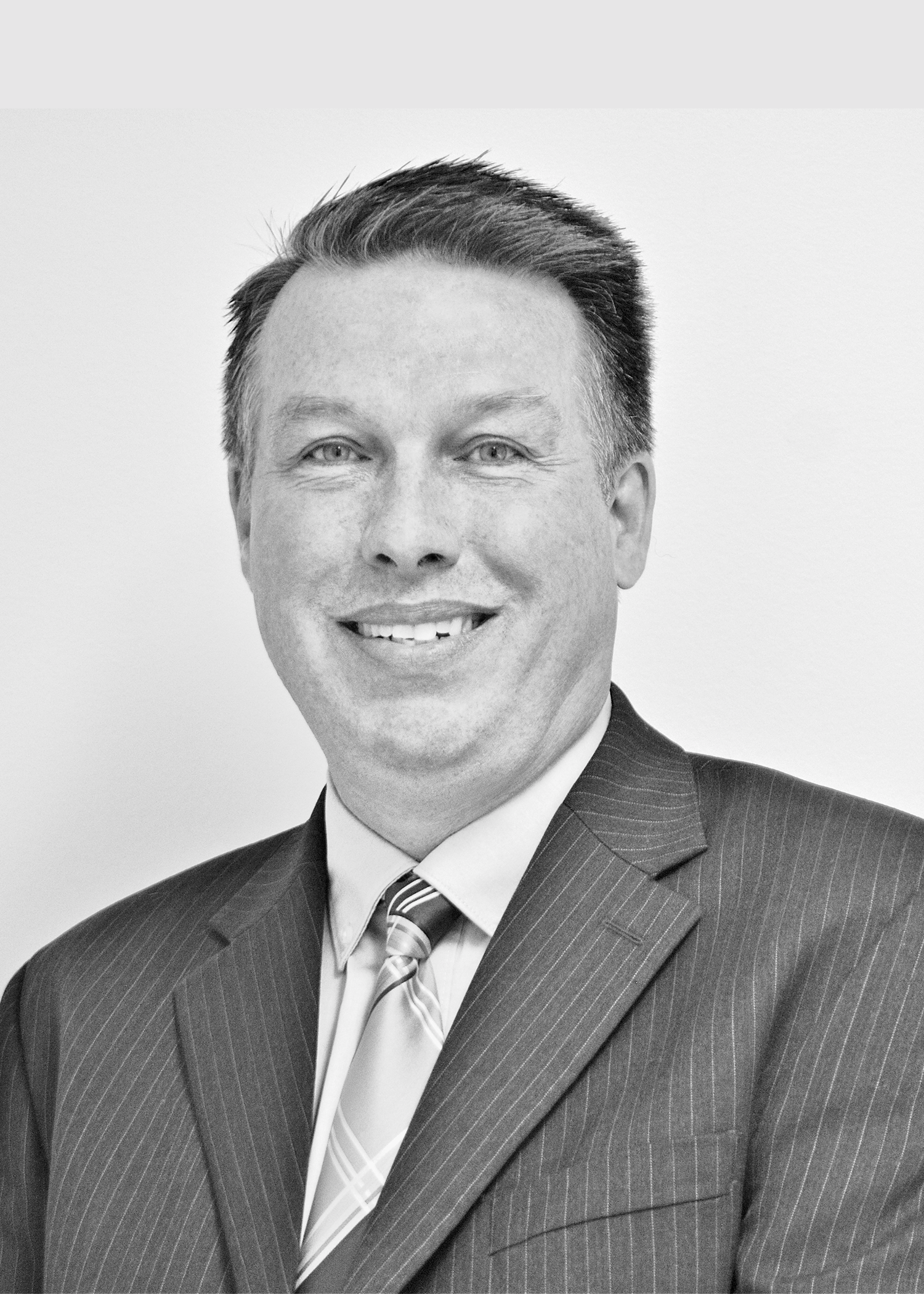 With the next federal election approaching, Canadians are already watching political polls to see which federal party is currently garnering the most support. As many can appreciate, a lot can and will change between now and October 21. With the next federal election in the offing, Canadians are already being subjected to political polls indicating which of the federal parties is currently garnering the most support. As many appreciate, a lot can and will change between now and October 21. Some interesting case in points to illustrate just how much circumstances can change are unpacked below.

First off, what do these three scenarios have in common?

The most immediate similarity, of course, is that none of them actually happened. However, when looking at polling results from previous federal elections, these would have been the end results if voting had taken place three months before the actual election date.

Now, let’s look back at the advance polling numbers from the last five federal elections and see how results might have ended up had Canadians gone to the ballot box three months before the actual Election Day. Overall, the analysis below demonstrates that while interesting and good fodder for political discussion and debate, it’s important to remember that polls are brief snapshots of public opinion at a single point in time. Ultimately, the fact is that campaigns matter and much ground can (and often does) shift prior to the final vote on Election Night. After spending several years as Finance Minister in the Jean Chretien government, Paul Martin took the reigns of the Liberal Party into his first election as leader in 2004. Early returns had Martin headed for a massive majority. Some even speculated it would be the largest in Canadian history, with the Liberals facing off against a Conservative Party that had been born from a recent merger of the Progressive Conservative and Canadian Alliance/Reform parties.

3 months out: After almost 11 years in government, most polls had the Liberals at as high as 40% support, well into majority territory. The newly-formed Conservative Party had around 25% support, which was well below the combined PC/Alliance totals from the previous election.

Final result: The Liberals were able to hang onto a minority government, even though they trailed the Tories during the final few weeks of the campaign. While they managed to keep their support base at 40%, the Conservatives closed off Election Night securing a surprising 37% of the vote. Support for the other three parties (NDP, Bloc and Greens) stayed remarkably consistent over the three-month period. The 2006 writ involved a rare January election, brought about by a Conservative vote of non-confidence in the Martin government, which subsequently sent Canadians to the polls. Prior to the election, the Liberals had been able to hold onto power, even though they had been battered by the fall-out of the sponsorship scandal. This particular episode contributed to a loss of confidence in the party among many Canadians who increasingly seemed to think that the Liberals had been in power for too long and was corrupted – leading to the election of a Conservative government.

3 months out: The late October 2005 polling numbers showed the Liberals strengthening their minority position, with most polls having them in the 38-40% range (i.e., majority territory). The Conservatives were having a hard time getting back to the numbers they posted in 2004 – but that all changed in a matter of weeks once the Gomery report from the sponsorship scandal came out.

Final result:  Although the Liberals were able to weather the storm initially just like in 2004, they started to fall behind the Tories in the final weeks of the campaign. This time, there would be no recovery as the Liberals shed 10% from their highwater mark three months prior. The Tories under Stephen Harper gained most of the Liberals’ loss and secured their first minority government. Two years later, with little support from the opposition parties to move his government agenda forward, Prime Minister Stephen Harper asked the Governor General to dissolve Parliament, sending Canadians back to the polls for the third time in four years.

3 months out: Polls in August 2008 showed a neck-and-neck race between the Liberals and Tories, with Stéphane Dion and his party holding a slight lead in many of the polls during this period.  As the Liberal vote was seen to have been more efficient when translated to seats, the possibility of a Liberal minority government led by Dion was not out of the question.

Final result:  August 27 marked the last poll that the Liberals led, as the Conservatives picked up significant support once the writ dropped. The Conservatives pushed into the low 40s during the campaign, however the Tory quest for a majority government ultimately fell short, even though they, along with the NDP and Bloc, made significant gains from three months earlier. The Liberals dropped about 7% while the Greens, who saw support as high as 13% during the pre-election period, struggled to get half that amount at the ballot box. This led to another Conservative minority government. Following a vote of non-confidence in the government and the defeat of the Conservatives’ budget by the opposition parties, Canadians went back to the polls in May 2011.

3 months out: Looking to form their third consecutive government, the Tories spent almost two years leading in polling numbers. This, even with Liberal leader Michael Ignatieff attempting to move a motion of non-confidence back in 2009.  With polling numbers mainly in the high 30s for the Conservatives, the question remained what type of government they would form. In February 2011, the Liberals’ polling numbers had rebounded into the high 20s, while the NDP was struggling in the mid-to-high teens. The biggest question then became who would form the Official Opposition.

Final result: Prime Minister Harper ended up with the majority government that the Conservatives had been hoping for, but the real race to watch was for the Leader of the Official Opposition. NDP leader Jack Layton rode the “Orange Wave,” doubling his support from three months prior and winning over 100 seats – the NDP’s best-ever result in a federal election. The NDP became Official Opposition for the first time. Liberal leader Ignatieff shed significant support – sending his party to their worst electoral result in Canadian history and losing his own seat. The Bloc Quebecois also saw its support cut in half and it subsequently lost official party status. At 11 weeks in total, the 2015 election campaign was one of the longest in Canadian history and marked the first one to be held with a fixed election date in October. It was the first time since the 1970s that a Prime Minister was attempting to win a fourth consecutive election.

3 months out:  Most elections only run for five weeks, but Prime Minister Harper called for an extra long campaign as mentioned above. Early polls showed a three-way race, with NDP leader Thomas Mulcair holding a strong lead, the Conservatives in second, and the Liberals a distant third. The NDP lead was projected to grow, with some polling results indicating that an NDP majority was a possibility

Final result:  By mid-September 2015, the script had been flipped, with the Liberals under Justin Trudeau taking the lead in the polls for the first time. They were now en-route to a majority government – gaining an additional 14% from three months earlier. The NDP showed an almost equal drop, moving from the Official Opposition to a much-reduced third party status.