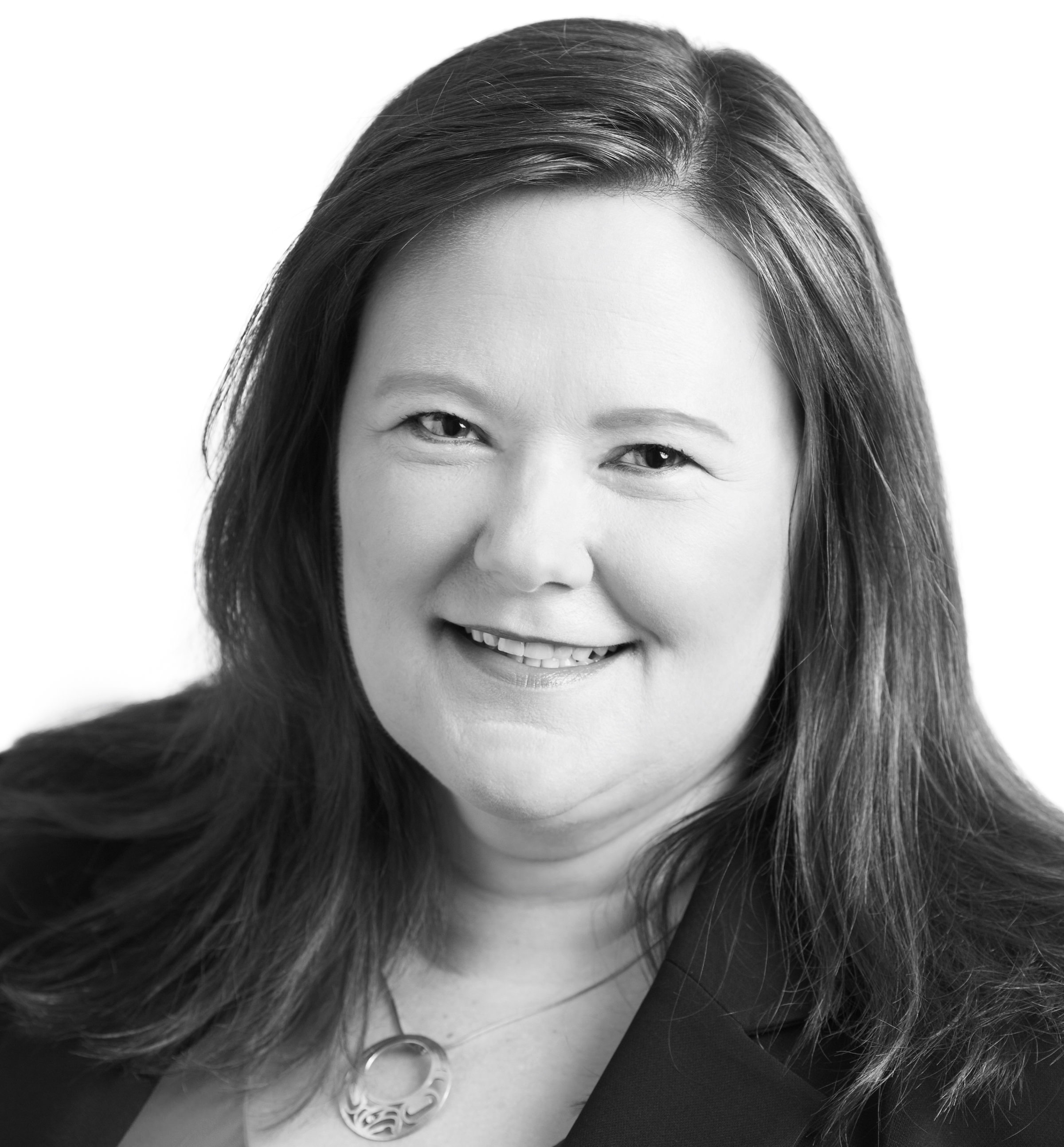 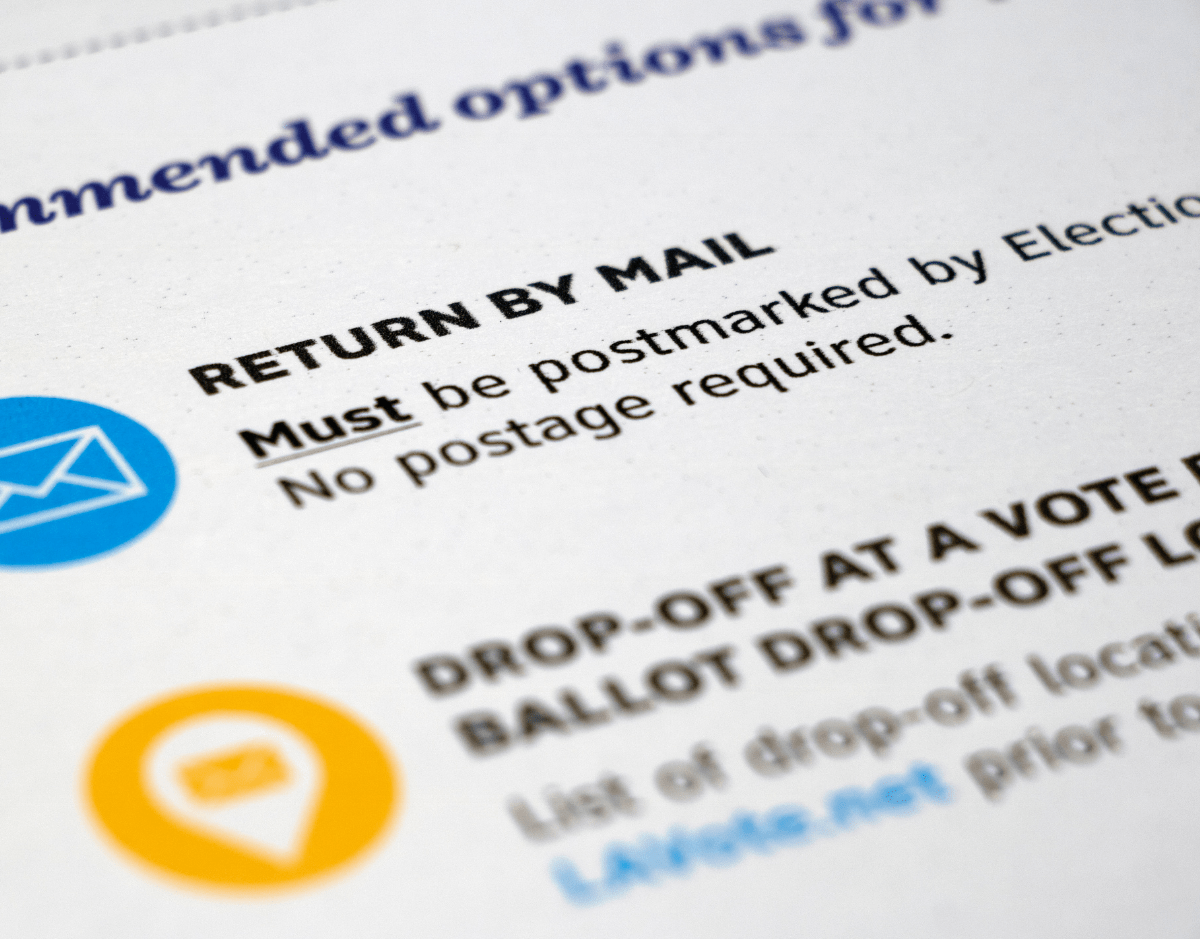 Will we know results on October 24?

On September 22, each B.C. political party kicked off what will be a very different looking election campaign amid a global pandemic and provincial state of emergency. Gone are the big, day one campaign rallies that seek to show momentum. These events will be replaced by small media availabilities with many, or in some cases all, reporters calling in. But possibly the biggest news today was a mid-morning press conference held by Dr. Bonnie Henry and Chief Electoral Officer Anton Boegman that revealed officials are preparing for a surge in mail-in voting that could delay the final election count.

According to Boegman, in-person voting is still a major focus of Elections BC plan. Voters can expect to see the now-familiar plexiglass shields and dividers, as well as poll clerks with masks and face shields. Voters themselves are encouraged to wear masks and will not be required remove their masks as part of the identification verification process as alternative methods will be used to verify identity.

In addition to voting in-person, both voting by mail and telephone will be options. Voting by mail will be available to all registered voters, while telephone voting will only be available to those with a permanent or semi-permanent disability that prevents them from voting in-person, as well as those who are required to self-isolate due to COVID-19 symptoms, exposure, or return from travel.

So, when will B.C. have an election result?

Ballots cast on election day and in the advanced polls will be counted on election night while all others are considered absentee. A winner will only be declared on October 24 if the difference between the first and second place candidate is greater than the number of absentee ballots cast. Given the volume of mail-in ballots, and that fact that six ridings saw a less than 3.5 per cent margin of victory in 2017, unless one party is way ahead on election night, British Columbians may not know the result until at least two full weeks following the vote.

Political watchers will remember the confusion following the last election, including the tight race in Courtenay-Comox (NDP won by 0.6 per cent), where the NDP victory left the BC Liberals one seat short of a majority government. It is still too soon to tell what this election will hold. Recent polling suggests a strong lead for Premier Horgan and the NDP, but we now have 87 mini elections underway in very challenging circumstances, so the only safe prediction is that campaigns matter.