“A New Deal for People”: The NDP’s voice under new Leader Jagmeet Singh 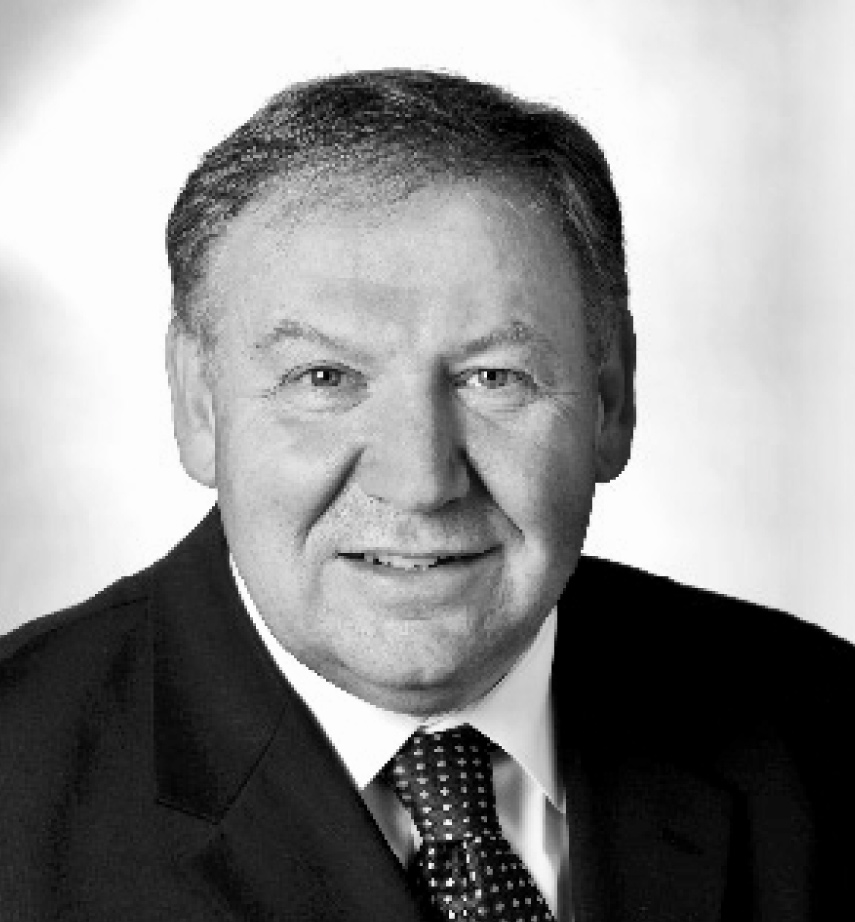 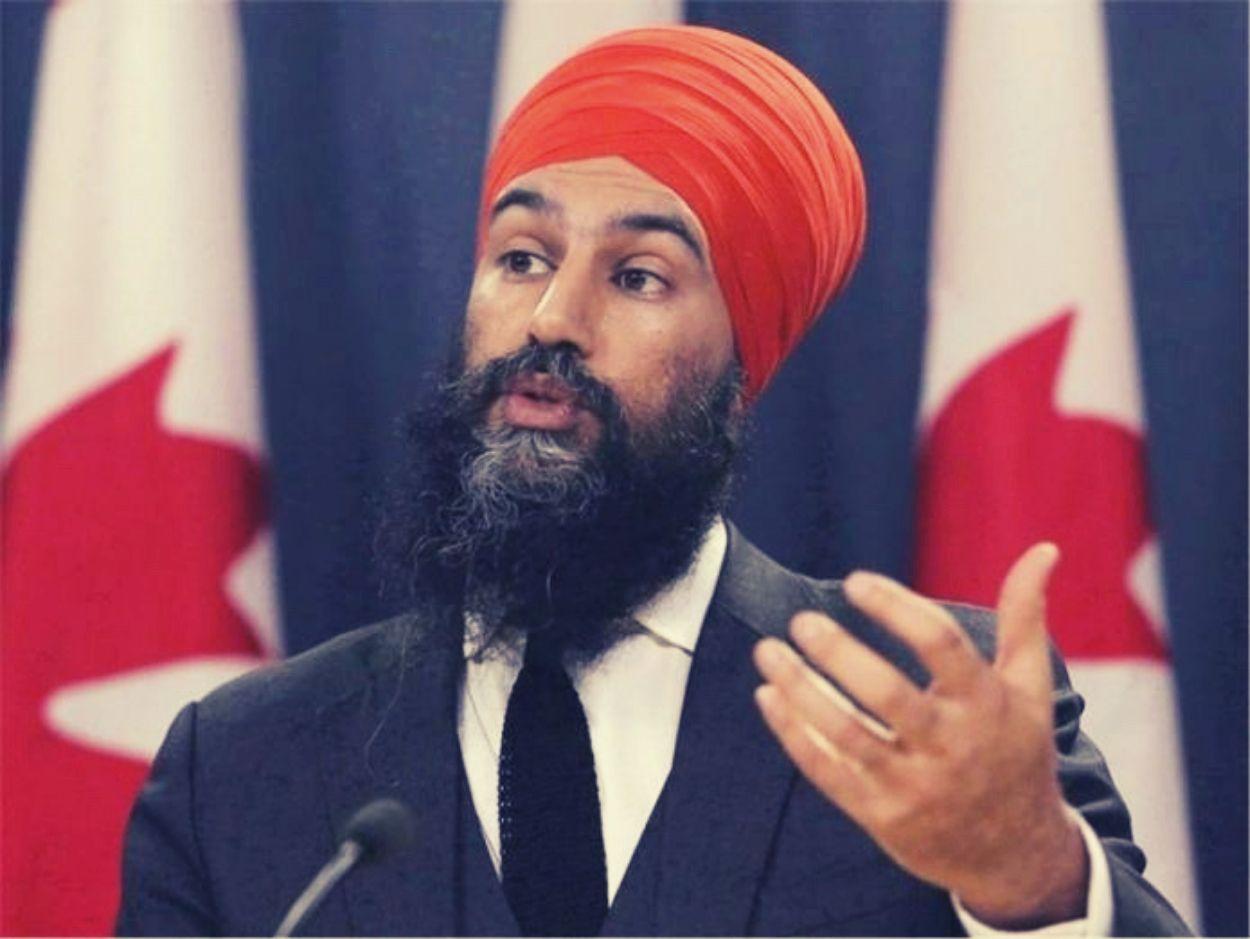 Just as Canadians are turning their thoughts to warmer weather and getting away for the summer, the team at Global Public Affairs is turning its attention to the upcoming federal election. Over the next four months, we will be providing updates on key areas such as party policies and platform commitments; sector-by-sector analysis; insights from across the country including nomination updates and battleground ridings; polling trends and debate summaries; and the thinking and strategizing that goes into Cabinet-making.

The NDP platform “A New Deal for People” laid out by Leader Jagmeet Singh is a blend of the best tactics and strategic analysis that the New Democrats have developed over years of campaigning across the country. So has it learned from its history?

Now in 2019, the leadership team seeks to avoid the overly cautious tone of the 2015 campaign with progressive policy ideas that allow Singh to speak to the issues he believes in – taking himself out of the shadow of former NDP leaders Tom Mulcair and Jack Layton. The platform is framed as 7 broad commitments – Affordability, Economy, Climate Action, Better Care, Reconciliation, Strong Communities and Doing What is Right. This is a clever electoral device that allows one to move from issue to issue while keeping the brand of the campaign intact.

Here’s what I mean. The political environment today is a hostile one where there is a growing sense of insecurity about many facets of life, including income inequality, climate change, and institutional distrust. The platform addresses all of these while casting each as an opportunity to make life better and more affordable for “everyday people” – strategically allowing them to compete with the Liberals’ election focus on the “middle-class”. For example, Climate Action is cast as a way to deliver energy savings and address environmental pollution; Strong Communities include investing in affordable rural transportation; and Better Care tackles the high cost of drugs with pharmacare. Each falls neatly under the campaign frame of affordability and making life better.

The set-up of the platform also allows the campaign to address priorities in different parts of the country. A strategy for each of the regions in a plug and play format that allows each part of the campaign to function independently and focus on key individual issues while not ignoring the nation electoral conversation: agriculture, fishing and forestry that are important in rural communities; transportation, housing and post-secondary education in the cities; and medicare services, pharmacare, and innovation to support a national interest.

Further, the NDP crucially seeks to find the social justice audience it seemingly lost in the last election. Under the Doing What is Right commitment, it hits touchstone social justice issues including advancing gender equity, upholding LGBTQI2S+ rights, and confronting racism. This section of the platform sets out to appeal to Generation Z voters who now make up 22 per cent of the electorate, and turned out in much higher numbers in 2015 to support Justin Trudeau’s “progressive agenda”. This voting cohort made the difference in the final count. Fast forward to four years later and those disappointed with the Liberals’ report card will likely identify and support the progressive issues proposed by the NDP and Greens come October.

The platform delivers strong progressive policy initiatives underlining the failure of the Liberal government to deliver on climate action, reconciliation and electoral reform, and fending off the Green Party on the left. Singh’s platform also does not fall into the trap of trying to absorb fiscal conservatism for which his predecessor was criticized.

However, the paradox persists: Canadians want more and better services, but they also want balanced budgets (often blaming the gap on wasteful spending despite evidence to the contrary). On this electoral teeter totter, the promise of more and better usually wins – but not always. The NDP leadership knows this and seeks to find the balance by including a tax on the wealthiest and a promise to close tax loop holes.

By releasing a platform this early in the election cycle, the NDP aims to tackle some of the challenges facing the party early on. Jagmeet Singh is largely unknown to Canadians, fundraising has been lagging and there is no clear picture of what he and the party stands for.  This is truly an identity crisis largely due to the inability of the party to find a focused message that speaks to all of its constituencies in one common voice.

This platform gives the new Leader and his party a clear consistent message and I expect him to spend the next several weeks on the road hoping to sell it, and honing his delivery.